The 1881 Act established a system of rabbit inspectors.

The 1882 Act increased their powers.

Inspectors came under the authority of the Department of Agriculture after it was set up in 1892.

By 1946, there were more than 100 rabbit boards administering rabbit control over 7.3million hectares. 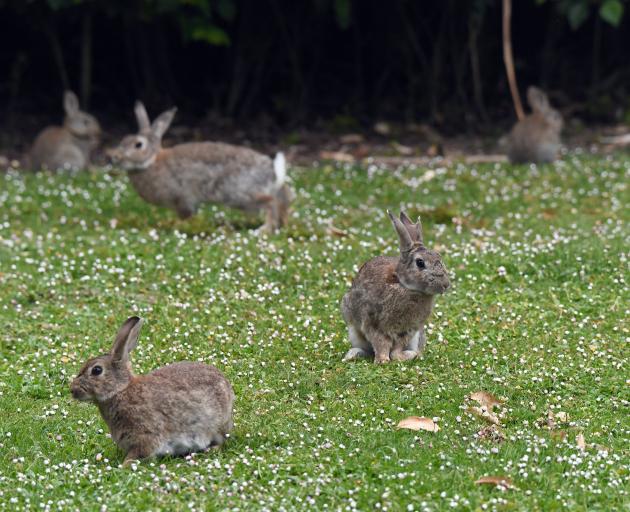 I well remember when RCD was released by farmers the then president of the Upper Clutha farmers told through media that farmers wanted total control of the rabbit problem, that they were sick of bureaucrats and scientists, and wanted to have the ability to do it all themselves.

ORC/Govt response to rabbits in Central is similar to Trump's response to Coronavirus. Ignore it and it will go away.

My Grandfather was a Govt deer culler and rabbiter after WW2 in the lower South Island for MANY years. His comment (years after he retired) was you NEVER shot the last few rabbits or deer in the valley - if you did you had NO JOB the next year !!

The Rabbit Boards were winning and the idiot Economic Rationalists shut them down. The people responsible for shutting down the bunny boards should be made to pay for their reinstallation.
The current situation was not inevitable, and those responsible should be held to account.