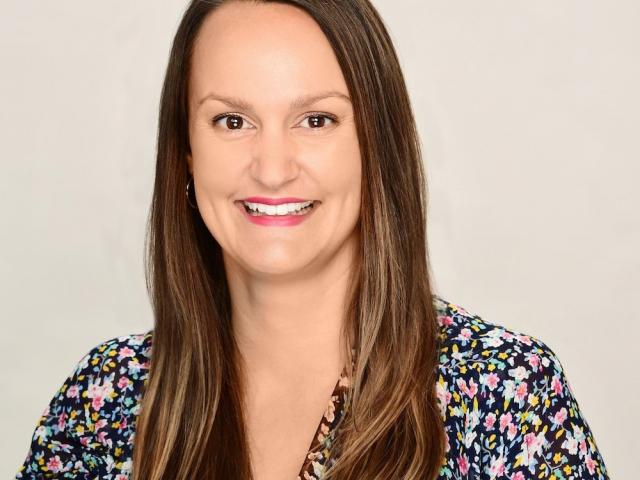 The GDT price index gained 15%, driven primarily by stronger whole milk powder prices which were up 21%. The index has risen 31% since December.

The futures market was pointing to a whole milk powder lift of about 6% immediately before the auction while Westpac had last week pencilled in about a 3% lift.

The latest GDT result was all about Chinese demand and there were many dynamics at play, RaboResearch senior dairy analyst Emma Higgins said.

The cost of producing milk in China at present was expensive; feed prices - particularly for corn and soymeal - had hit multi-year highs.

"As at the middle of February 2021 the average milk price was beginning to ease back. We think this change is more a factor of seasonal weakness post-Chinese New Year, in addition to resurgences of Covid-19 hot spots in January 2021 rather than the beginning of a significant adjustment in trajectory of Chinese milk prices. Nonetheless, it’s definitely something we are keeping a close eye on," she said.

Combined with other factors such as the southern hemisphere production season moving towards the quieter months, inclement weather in the northern hemisphere lowering production forecasts, port congestion and vessel delays around the world, custom delays due to Covid-19 screening for product into China, along with China’s continuing interest in increasing safety stocks for food more generally, and it made the scramble for dairy product "seem somewhat understandable" - if not highlighting more volatility to come, she said.

The bank maintained the 2021-22 milk price forecast at $725 though it placed it under review, noting there were "clear upside risks".

Fonterra chief executive Miles Hurrell said the co-op was "running the numbers" to see what this week’s leap in dairy prices could mean for farm-gate milk prices, the New Zealand Herald reported.

Mr Hurrell said the co-op expected rising wholemilk powder prices at the latest auction, but "a lift of 21% was not anticipated".

"We are now assessing the situation, running the numbers on our forecast farm-gate milk price and talking to our sales teams on the ground in our markets to understand further what they are seeing, regarding future demand," Mr Hurrell said.

This is good news. Dairy farmers will have this windfall cash to invest in activities to ensure they comply with the national environmental standards for freshwater.