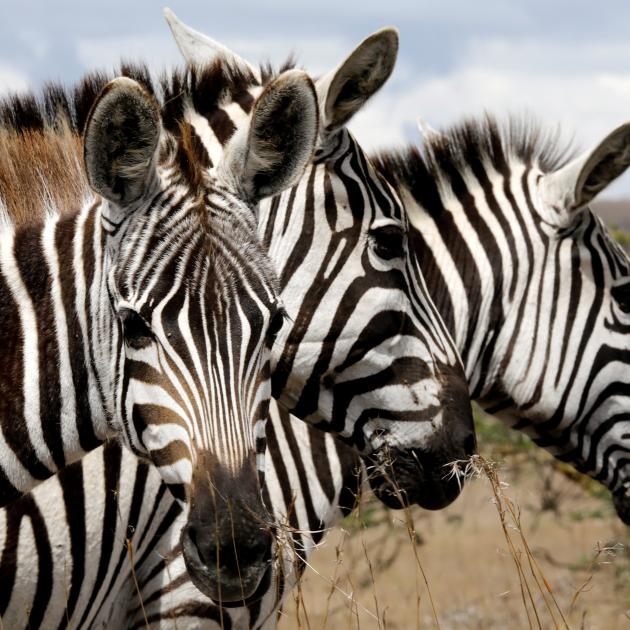 The arrogance of the Ardern Labour Government becomes more breathtaking. The combo of their absolute parliamentary majority, plus the stressed Covid times, has them becoming addicted to government by bullying decree.

Just days ago Labour decided it could actually override private contracts. Should a commercial tenant decide their pre-Covid rent is too much, the property owner (who may also be right up the creek), must agree to a “fair” rent change, or face compulsory arbitration. So whoops — just ignore the terms both sides signed up to.

The property industry says it tried to be heard but was ignored. (Sound familiar?)

Now we have the Three Waters Bill trampling ownership rights yet again. Our local councils may be forced to transfer their huge water treatment assets to four new Wellington-created bureaucracies. The Government says they’ll compensate, and local government will still “own” them. But how can this be true when councils no longer control them?

There is also the troubling issue of democratic fairness, with iwi being given 50% control of the four regional bodies that will run water treatment plants which ratepayers (not iwi) originally financed.

The Government’s television propaganda suggests that it’s only their boffins that can save us from poisonous water. This, via squiggly cartoons which treat New Zealanders like children.

The Minister for Local Government, Nanaia Mahuta, gave councils eight weeks to respond to her final draft of the contentious water Bill. Then had the gall to tell Parliament they had plenty of time to respond.

When Queenstown Lakes District councillors sat down last week to beg for more time, they were confronted with a folder full of briefs. One of these “not for publication” backgrounders baldly stated:

“If the Government pursues this proposal, there is a high risk of a loss of local trust with local government and the community alike,” it said.

Interesting words. Read them twice and you realise you’re looking at something remarkable. We’re in a dire situation when one strata of New Zealand government (local) advises its leaders that the other (central) is at risk of no longer being trusted by either the councils or their residents.

Jacinda suggests we need to get to 90% Covid vaccinations before we open the international airport gates. Some think we can reach this target, others say 90% is a nonsense ambition. But many European countries are now back to a form of normality with less than 70% of adults vaccinated.

What’s happening? Finally, we’re making real progress with vaccinations, but our situation is now rather like the dog chasing the car — once he’s caught it, he’s not sure what to do next.

Congrats all round if we do make 90%. But the more likely scene is that at some lower vaccination level the Prime Minister makes a “captain’s call” which opens us to the outside world, while keeping a form of Level 2. Timing of this announcement — late November?

I am forming a specialist animal rights group to take up the fight for the cause of the zebra — an animal which is discriminated against because of the colours of its hide.

Any reasonable person can see the zebra is a horse. We love horses, we respect them, and we partner with them in work and leisure. But because of the accident of its birth, the zebra is excluded, and not treated with the same respect as our other horses.

Like bays, chestnuts, roans, and 11-year-olds, striped horses should be welcomed by our pony clubs. And for that matter, why don’t we see a proportionate representation of zebras in the Melbourne Cup? If there was a half-fair allocation, there’d be at least 14 zebra starters, as zebras outnumber thoroughbreds by a factor of 3 to 2.

Bravo Bettina! We need more good causes. I am forwarding your comments to all jockey club secretaries and shall reprimand the editor of the New Zealand Stud Book, which carries no listings for zebra sires or dams.

You probably know that the zebra breeds readily with other horses, creating integrated foals called zorses. And a robust donkey zebra cross is called a zonkey. (Seriously).

I suspect a neatly-bred zorse out of a sire such as Savabeel would be handy over seven furlongs. Failing that, it would be a very fetching mount for dressage events.

I’m tired of “gated” websites that demand I solve some scrambled problem to prove to them I’m a human being.

The irony is supreme. Here we have computers asking humans to prove they’re not robots. Honestly!

-  John Lapsley is an Arrowtown writer.

Aqua Purer. There has been contaminated supply in Havelock Nth and Waikouaiti.