Jacinda Ardern has been officially sworn in as Prime Minister, along with her Cabinet and other MPs that will form the Labour-led coalition government.

Governor-General Dame Patsy Reddy signed the warrant appointing Ms Ardern as the country's 40th leader at the ceremony at Government House in Wellington this morning.

There were 31 Cabinet ministers, ministers outside Cabinet and parliamentary under-secretaries being sworn in during the ceremony attended by more than 100 guests. 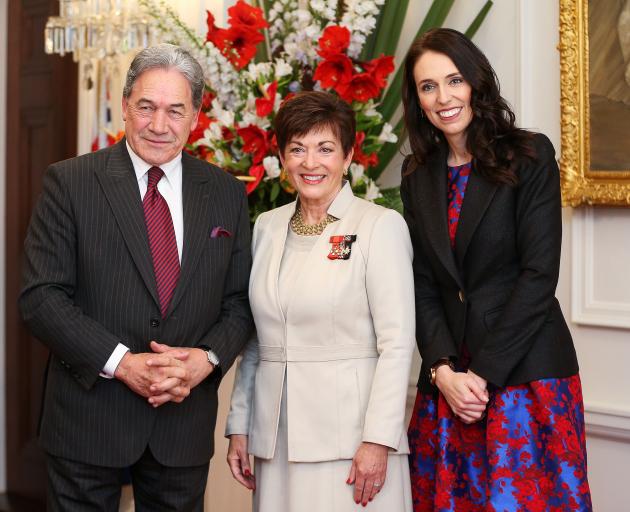 Later Ms Ardern and MPs were welcomed at Parliament where she gave a short speech.

In the morning, Bill English, leader of the conservative National Party, resigned as Prime Minister. His party had failed to strike a coalition deal despite winning the largest number of votes at the September 23 election. 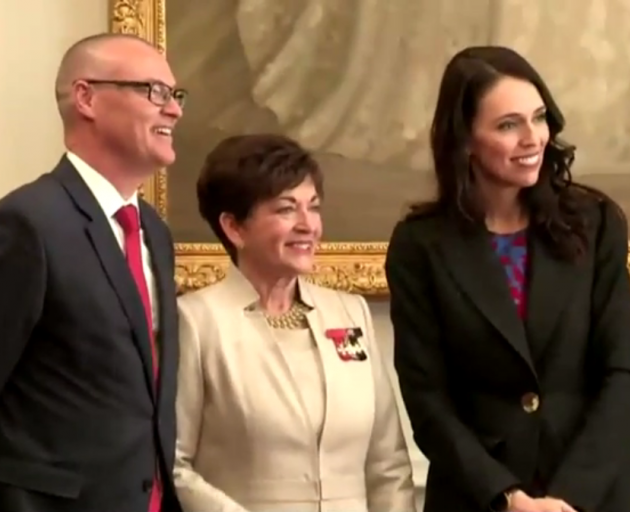 Ms Ardern (37) took the helm of the country's opposition party on July 31 and has since been compared to France's Emmanuel Macron and Canada's Justin Trudeau as part of a new breed of young, charismatic liberal leaders.

Under her leadership, the country of 4.8 million inhabitants is set to tighten immigration and curb foreign property ownership.

In her first major speech in her new role, Ms Ardern said that her government will "introduce a law to ban overseas speculators from buying existing homes, and we'll do it by Christmas."

Ms Ardern arrived to rapturous applause and a standing ovation at the Council of Trade Unions conference in Wellington yesterday. She outlined a series of worker-friendly policies that will undo the work of the National Government, which had been in power for nine years.

The incoming Government will also lift the minimum wage to $20 an hour by April 2021, scrap the 90-day workers' trial, and introduce Fair Pay Agreements to set industry standards for pay and conditions.

She also offered an olive branch to businesses, saying she would ask a tax working group to look at ways to help small businesses, such as a lower company tax rate for businesses with small turnover.

Earlier yesterday, Ms Ardern announced her Cabinet and executive. In addition to holding Arts, Culture and Heritage and National Security and Intelligence, she will also have a new portfolio for Child Poverty Reduction.

"It's a personal priority for me, a commitment for me, one of the reasons I am in politics. It's my intention that I will establish a unit within [the Department of the Prime Minister and Cabinet] to undertake that work across government departments." 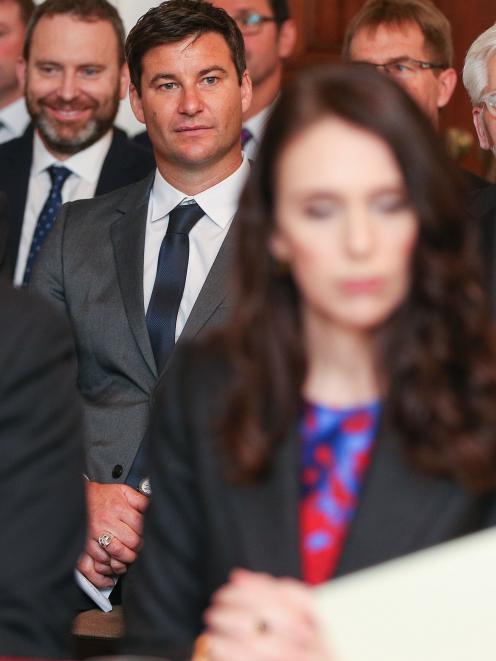 She confirmed that Grant Robertson will be Finance Minister, Dr David Clark will be Health Minister, and Phil Twyford will be Transport Minister and Housing and Urban Development Minister.

Deputy leader Kelvin Davis will take a new portfolio of Crown/Maori Relations with a focus on the post-Treaty environment, as well as Corrections, Tourism and Associate Education.

Michael Wood was also named as a member of the executive yesterday, as under-secretary to the Minister for Ethnic Communities.

Ms Ardern said having the Women's portfolio outside Cabinet with Green MP Julie Anne Genter did not diminish its importance.

"I am a woman," Ardern said. "I take the issue of things like equal pay, domestic violence, support for women in care-giving roles incredibly seriously."

Mr Peters later said that there was a 38-page document about the Labour-New Zealand First coalition agreement - far lengthier than the seven-page document released on Tuesday.

"It's a document of precision on various areas of policy commitment and development."

He said it would be released in coming months, but when exactly would be up to Ms Ardern.

In a video posted to Facebook last night, National leader Bill English thanked voters for their support and said it had been a privilege to be Prime Minister. 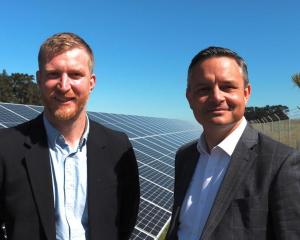 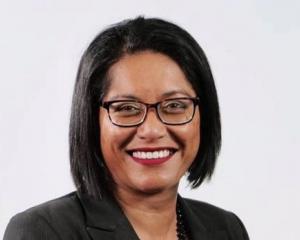 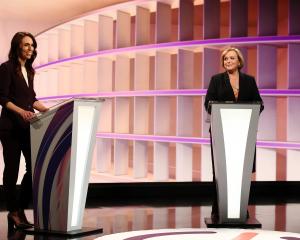 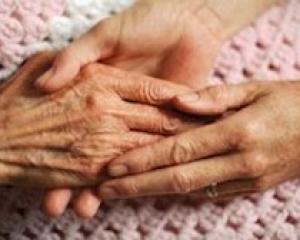 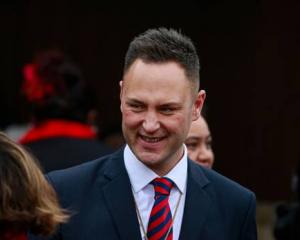 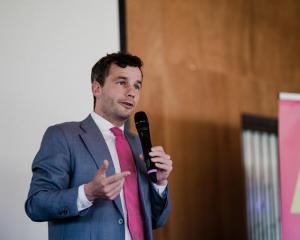 The Era of Young Charismatic Liberal Leaders. May it remain so, at least until, well, 2040.

Does this mean we all have to learn line dancing

Yes. We have lessons, below the Waitaki.