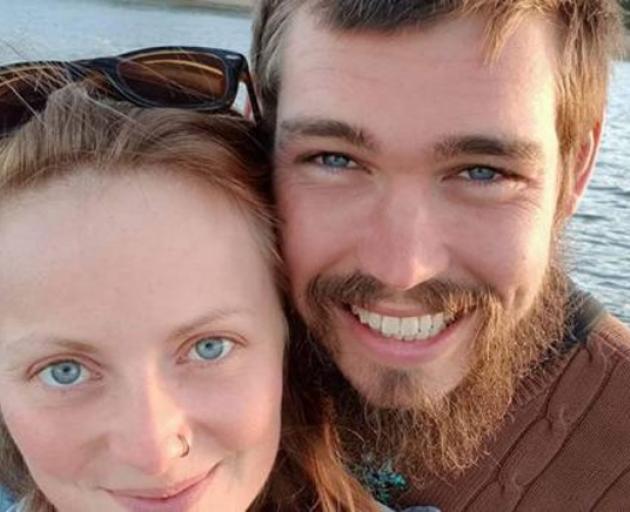 German tourist Anna Karg​ and partner Enoch​ Orious​ left Auckland two weeks ago and have not had to resort to using money in their bid to see the country.

But a Wellington city councillor says the soup kitchen is not there for tourists trying to travel on the cheap.

Social Development portfolio leader Brian Dawson told NewstalkZB they should not be taking advantage of the system.

"I don't think it's appropriate to be using soup kitchens or social services just because you want to be able to travel around on the cheap," he said.

He did not have a problem with tourists who offered help in places like soup kitchens in exchange for food, he said.

"That's a whole different story and I am OK with that."

But he told NewstalkZB he preferred that those with a genuine need take priority.

Wellington's Sisters of Compassion Soup Kitchen manager Karen Holland told NewstalkZB she did not view the tourists differently to any of the other guests.

"I don't feel any differently towards the backpackers, if they came in, than I do towards any of the whanau that come and eat at the soup kitchen," she said.

"We operate on the principle of manaakitanga where we offer hospitality to whoever comes, we ask no questions, and we treat everybody with a great deal of respect.

"We work to enable people to live with dignity in the community."

The kitchen operated on the principle of koha and when people had money it was asked that they respected that, she said.

But she told NewstalkZB she could understand how Wellingtonians might feel about it.

"They are designed for people in need and, yes, I can understand why people are upset about it," she said.

"I think it's because that the people of Wellington hold the Compassion Soup Kitchen quite close to their heart - they donate to it, they care about it and they are really appreciative of the mahi that's done here at this place.

"And I think that they feel that it is a sign of disrespect when people that can afford to buy food come and take advantage - but we at the soup kitchen can't allow ourselves to feel that way."

At the soup kitchen they did not judge anyone, she said.

This is not cool. We have people in real need of such help.