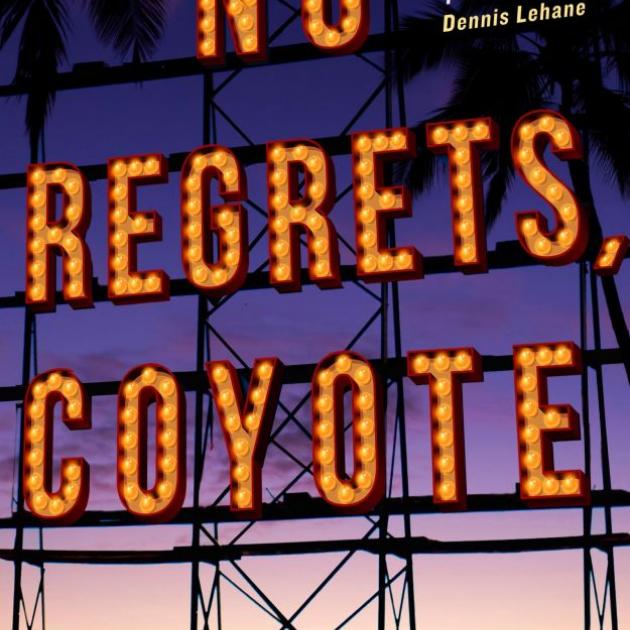 I couldn't do without books. My tastes are eclectic and I read a lot, aside from those I review. Choosing my best of the bunch for 2014 wasn't too hard; it had to be this one, which I reviewed earlier in the year.

It seems I'm in good company. Dennis Lehane, a successful novelist himself and staff writer for HBO's The Wire, and writer/producer on HBO's Boardwalk Empire, described it as ''a novel so good you want to throw a party for it''.

Florida writer, journalist and columnist Carl Hiaasen wrote: ''It's a very cool ride . . . If Raymond Chandler was reincarnated as a novelist in South Florida, he couldn't nail it any better than John Dufresne.''

I can't but agree with them. The book has all the hallmarks of 1940s suspenseful detective fiction, that's at once dark and funny.

I've read it twice and I'll probably read it again, as it's one of those books where you miss things the first time around or you want to savour once again the seeming improbabilities.

The ''Coyote'' of the title is Wylie ''Coyote'' Melville, professional therapist and hobbyist forensic consultant. Wylie is called in for his opinion on a case that looks to be straightforward: the murder/suicide of a family.

Only Wylie has questions which the police seem rather reluctant to answer. Their opinion: ''Five bodies, one weapon, one suspect, much blood.''

Adding to the confusion are Wylie's father, denying he has Alzheimer's. His sister Venise, (overweight) and her husband Oliver, Wylie's friend Bay Lettique (a sleight-of-hand man), and a homeless man who's set up camp on Wylie's front lawn.

This is definitely a book to be put on the summer reading list.