England without Armitage for quarter-final 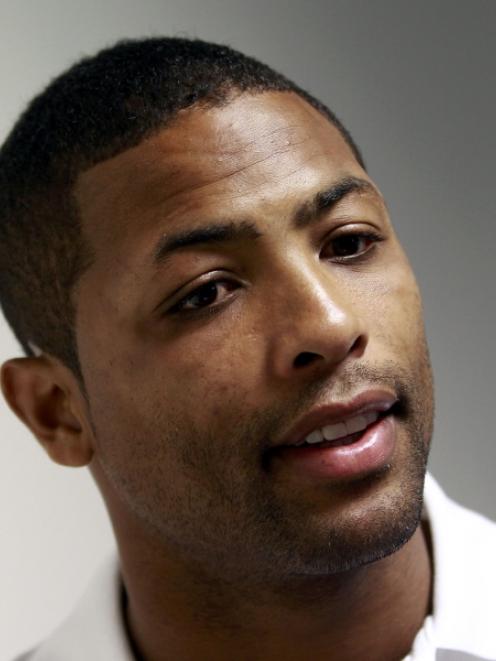 Delon Armitage
England utility back Delon Armitage will miss this weekend's World Cup quarter-final against France after being handed a one-week ban on Monday for a dangerous high tackle against Scotland.

Armitage faced a hearing in Auckland after being cited for the tackle on fullback Chris Paterson during last Saturday's 16-12 victory which secured England's passage to the last eight.

The judicial officer said it was a "low-end" offence which would normally carry a two-week ban but that the punishment had been reduced after Armitage acknowledged his guilt.

The 27-year-old, usually a fullback, played on the wing against Scotland and was England's main attacking threat in an otherwise uninspiring display by the 2003 world champions.

"It's a shame to lose Delon as he has played well but these things happen and we have some quality wings in Mark Cueto and Matt Banahan to chose from," England coach Martin Johnson said in a statement.

England meet France on Saturday at Eden Park to decide who will play Ireland or Wales in the semi-finals.

"We didn't train today but both are responding to treatment so we will just have to see where they are up to when we get back into weights and light training tomorrow," Johnson said.