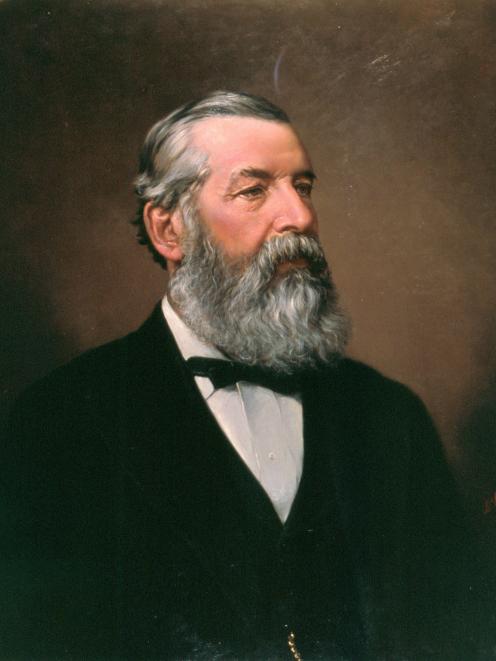 Topics include Haast’s correspondence, his relationships with museums and scientific societies in Europe, the 1,142-page biography authored by his son and his dubious claim to have discovered the West Coast pass that bears his name today.

Haast was born on 1 May 1822 in Bonn, a town in modern Germany that was then part of the Kingdom of Prussia.

He arrived in Aotearoa New Zealand in 1858 to report on the country’s suitability for German immigrants. Within days he met Viennese scientist Ferdinand Hochstetter, later founding director of the Imperial Natural History Museum in Vienna, and accompanied him on his geological expedition around the country.

Haast became Provincial Geologist to Canterbury in 1861 and was instrumental in the founding of Canterbury Museum in 1867. His personal collection formed the bulk of the Museum’s early displays. 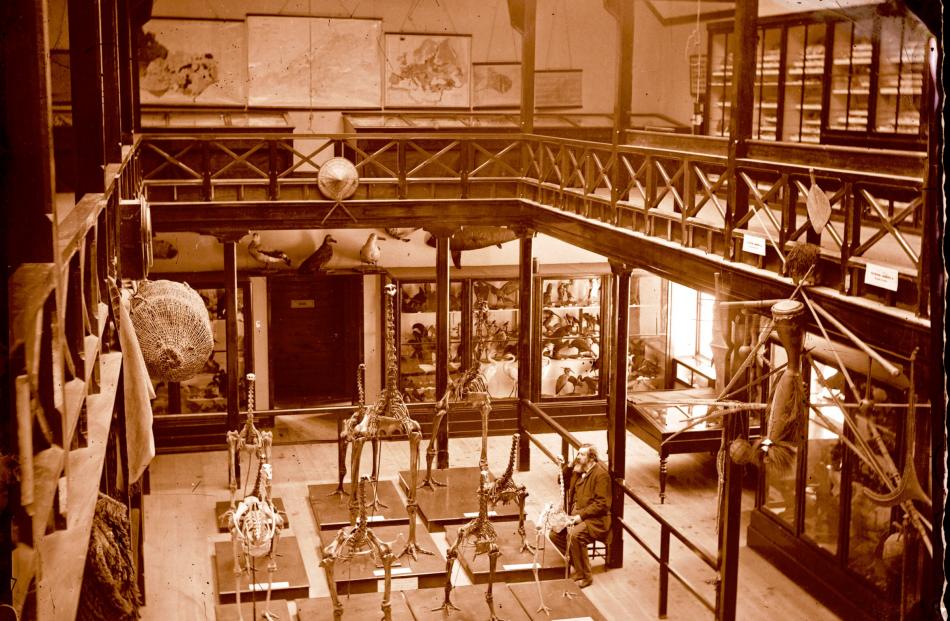 Julius von Haast seated by the moa skeletons in the Mountfort Gallery, Canterbury Museum. Photo: Alfred Charles Barker, c1872. Canterbury Museum 1944.78.109
He was Director of Canterbury Museum from 1868 until his death in Christchurch in 1887. He was also the newly-formed Canterbury College’s first geology professor and a founding member of Philosophical Institute of Canterbury – later the Canterbury Branch of the Royal Society of New Zealand Te Apārangi.

Dr Nolden says the symposium is a chance to examine Haast’s legacy and learn more about the man himself.

“Sir Julius von Haast was the most highly decorated and internationally acclaimed German-born New Zealand scientist of the nineteenth century, and one of the great pioneers of the study of our extinct birds.

“He was a very typical nineteenth century scientist in that he wasn’t really a specialist, he applied himself across a very broad spectrum of scientific disciplines. This conference is an opportunity to shed some new light on aspects of his life as well as the scientific context he was operating in.”

“Haast worked tirelessly to build this Museum and its collections, and in his lifetime it was the most highly-regarded museum in the Southern Hemisphere. We still occupy the buildings Haast organised to be built, and our storerooms and displays are packed with objects he collected. It was a huge legacy to leave to Canterbury.” 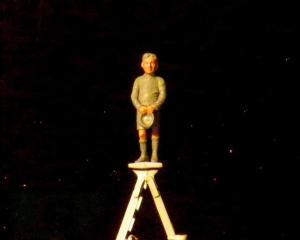 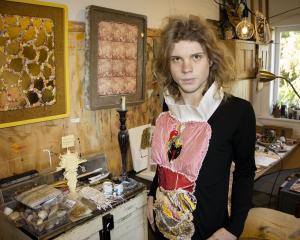