1915: Wounds of War is the latest offering in the ''Kiwis at War'' series and looks at the vital role nurses played during World War I, and in particular, the Gallipoli campaign.

It follows the different paths of cousins Mel and Harriet, who decide to volunteer so they can be sure their brothers, cousins and countrymen are receiving the best care possible. While Harriet heads to hospitals in Egypt, Mel signs up to work on the medical ship Maheno.

Author Diana Menefy delivers a huge amount of information about rules and routines, events and injuries, managing to do it without weighing the reader down.

The handwritten letters between the characters are a nice touch and Menefy offers welcome breaks from the action: the contrast between the nurses' gruelling time on duty and the exotic, relaxing trips they took while on leave was a surprise to me.

The ''Kiwis at War'' books are written to be stand-alone but are connected through some of the same characters (Harriet and horseman Billy Bowman were both in 1914: Riding into War) and they are great resources.

1915: Wounds of War also features photos, a timeline and a glossary, and the Scholastic website has a great range of teacher notes for classroom use. Inevitably the book contains death and injury but it isn't graphic or overly emotive and younger readers should be able to cope. Ages: 12+.

Roly the Anzac Donkey is a retelling of Glyn Harper's 2004 story The Donkey Man, with new illustrations by Jenny Cooper. (Harper and Cooper have previously collaborated on Jim's Letters and Le Quesnoy).

Told from the perspective of Roly, the story is based on real people and events as Roly and Richard, a soldier with the New Zealand Field Ambulance, develop a friendship and begin working together to rescue wounded soldiers at Gallipoli. (There is a biography of the real Richard Alexander Henderson at the back of the book as well as further information about the Gallipoli campaign.)

Cooper's illustrations of Roly are engaging and expressive and there are potential conversation starters on every page.

There are some difficult parts - Roly suffers at the hands of an abusive handler, there are images of blood and wounded men and also death - so parents may want to read it first to be sure it's appropriate for their child.

Having a donkey narrate the story and the fact there is a happy ending for both Roly and Richard make this story one of the more uplifting Anzac books I've read. Ages: 4-8.

Anzac Ted is a very old bear. He's ''missing bits'' and is torn and dirty. When his boy takes him to school, the other children run away in fear (some crying) and he never gets any votes in the toy show.

But they don't know Anzac Ted's story, how he went to war and served as a mascot to the soldiers before returning home ''battle sore and scarred''.

While I liked the message of looking beyond the surface (with bears and people), there are many things I struggled with in this story. Could a toy bear really make today's children cry? Would the boy keep taking him to school if it got him ''ridiculed'' and would the teacher allow it, especially as the name Anzac Ted would be a giveaway the bear had a history?

Also, the overly patriotic approach - that the bear is ''a hero who saved me and you'' - seems out of step with other Anzac fiction for children, which commemorates the sacrifices without glorifying the cause. Ages: 3+.

• Laura Hewson is an ODT subeditor and mother. 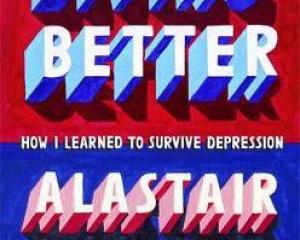 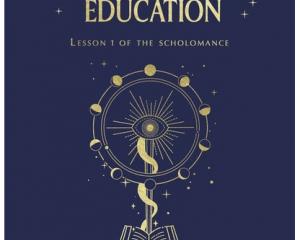 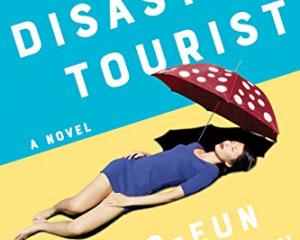 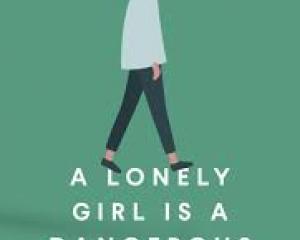 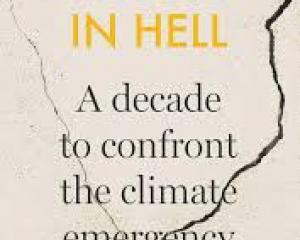 A hopeful view of the future 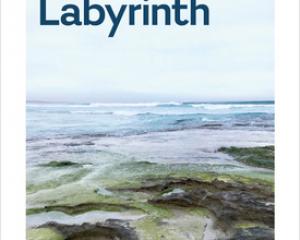 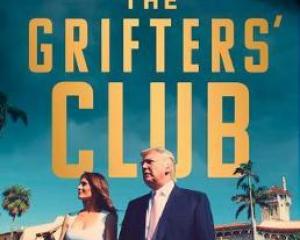 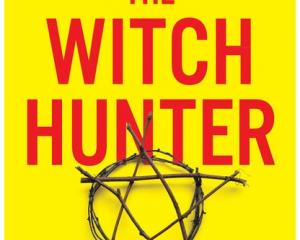 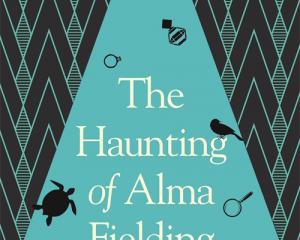 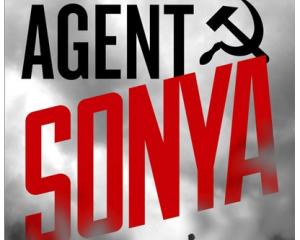 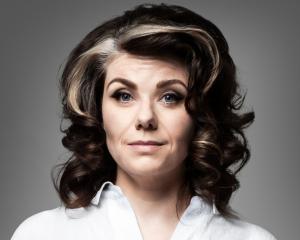 More Than a Woman