A great book is a great book, no matter the subject. So why do sports books often get such a bad name? Sports editor Hayden Meikle - who answers his own question by acknowledging the sports book market has more dross than most - names the 12 sports books you simply must read. 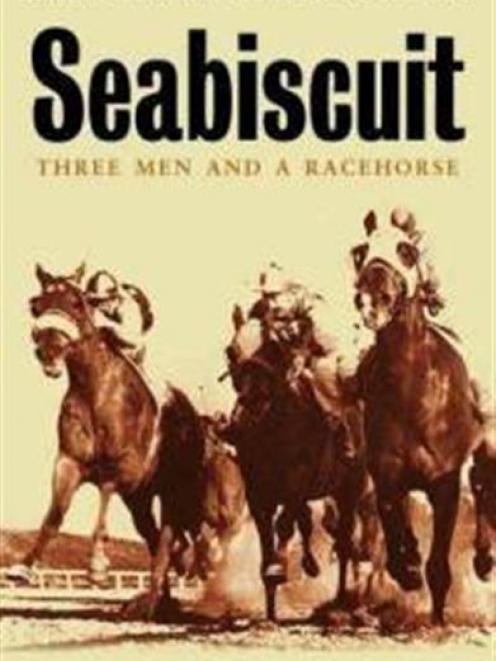 Sample: ''Seabiscuit cruised into the backstretch with a one-length lead, with Woolf holding his chin down. War Admiral chased him, his nose nodding up and down behind Seabiscuit's right hip. The blur of faces along the rail thinned, then vanished altogether, and the din from the crowd quieted to a distant rumble. War Admiral and Seabiscuit were alone.''

Why it is brilliant: A compelling story is a compelling story, whether it's in sport, politics, the arts, history ... or even in the world of horse racing, which is a mystery to many of us. And the story of Seabiscuit is one of the GREAT stories. Undersized, gritty horse. The golden era of a sport. Intrigue, drama, controversy, politics. If you read one racing book, make this the one.

Don't just take my word for it: ''A first-rate piece of storytelling, leaving us not only with a vivid portrait of a horse but with a fascinating slice of American history as well.''

The aftermath: The 2003 movie, Seabiscuit, was nominated for seven Academy Awards.