Smorgasbord of stories about NZ people and places 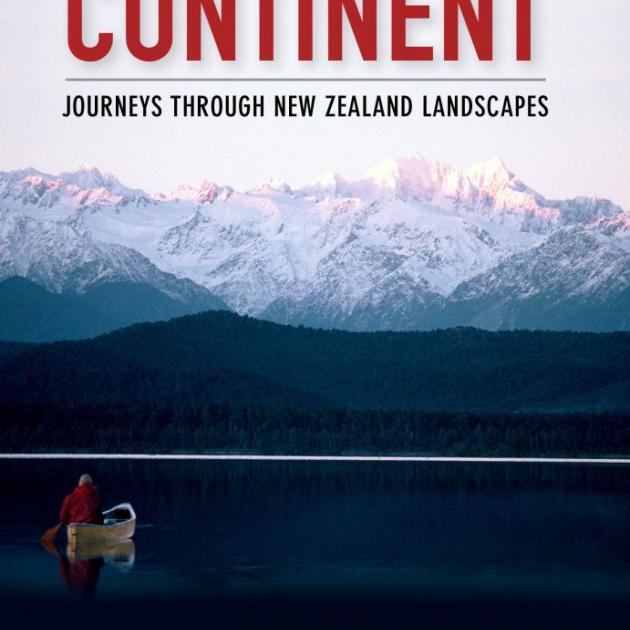 Whereas the stories in last year's Going to Extremes mostly delved into remote locations, The Smallest Continent is more of a smorgasbord.

Grzelewski, a master of the long form magazine article, has taken the time to get under the skin of the places and people he has profiled. He blends himself into the story without it becoming a story about him.

A story about gold sees him trying his luck with a metal detector while canvassing the history of gold in New Zealand from its accidental discovery in the Coromandel in the 1830s to today's industrial extraction at Macraes. He looks at activities as diverse as pottery, mountain biking and sled dogs.

Much of the book profiles a selection of rural South Island spots from Kaikoura to the Catlins. (For some reason, there are no North Island place based chapters).

There is a profile of pioneering West Coast aviator Bert Mercer, and the solitary life of legendary explorer and bush philosopher Charlie Douglas - another West Coast identity - is described well.

As with Going to Extremes, I found the book was best viewed as a collection of stand alone chapters rather than one with any real thematic link.

But they are all good stories, rendered well. David Barnes is an avid tramper and armchair mountaineer.