Mean Space gallery intern Erin has just put together her curatorial debut, focusing on geometric abstraction. She is based in Auckland and her life itself seems fairly abstract, with little bits of chaos settling in the areas of her life. In fact, she feels faded, as if she has been through the wash too many times.  She has been having a clandestine affair with the gallery director but he has brazenly ditched her, and Erin is unsure of how her work can go ahead. 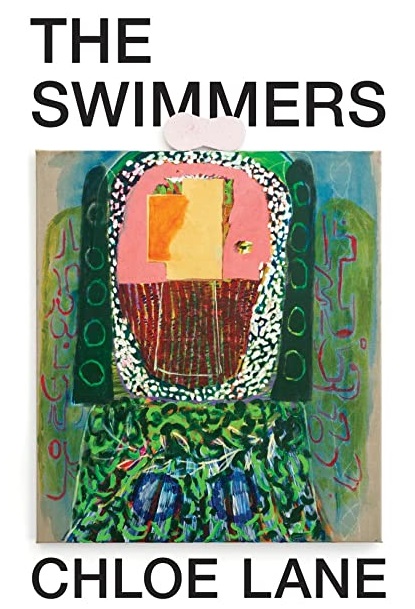 On the family front it is even worse, as she has been avoiding visiting her mother, Helen, who is desperately ill with motor neurone disease. Erin's avoidance is due to guilt over her reluctance to be her mother's primary caregiver, coupled with her unease around wider family dynamics.

However, fronting up, she finds herself travelling to the family farm, or what is left of it, now that it has been modernised and subdivided by her mother's siblings. Uncle Cliff is a quiet, non-confrontational chap who is happy pottering away far from people, whereas rural nurse Auntie Wynn demands attention with her histrionics and melodrama. She carries out duties in one of her classic outfits, and a favourite, to be presented later, is a tracksuit the exact colour of raw chicken breast. She is also an obsessive collector of kitsch dolphin ornaments, which litter the house, unsettling Helen even further.

Helen, alongside her siblings, supports euthanasia as the only way to go out with at least some semblance of dignity, for she can no longer talk, drink, or speak. She communicates painstakingly via an ipad, and prepares witticisms for her daughter, anticipating her questions. All this is in attempt to lighten the mood, and to keep the communication flowing between these two who have always been a tight team, far removed from Wynn's unpredictable scattiness and lack of taste.

As euthanasia has not yet been legalised, the group must plan ‘‘the exit’’. This involves surreptitious plotting, and even blackmail. As shifty characters move about on the scene, drama increases.

Each day draws out new tension for Erin, as she tries to negotiate the moral quandary, knowing that while she is fulfilling her mother's wish she is also participating in her demise. As she looks to the near future Erin also searches her family's past. All three women have been successful swimmers, and this dedication resonates in other areas of their lives as they fend off becoming ‘‘pinball machines of emotions’’.

This is Chloe Lane's first book and it brings together an array of issues and conflicting emotions as a family tries to find consensus and unity. Erin must handle personal dilemmas on multiple fronts as she sifts through fluctuating tensions. This work is put together with great empathy and gives much pause for thought as it confronts the complicated issue of euthanasia with dignity.