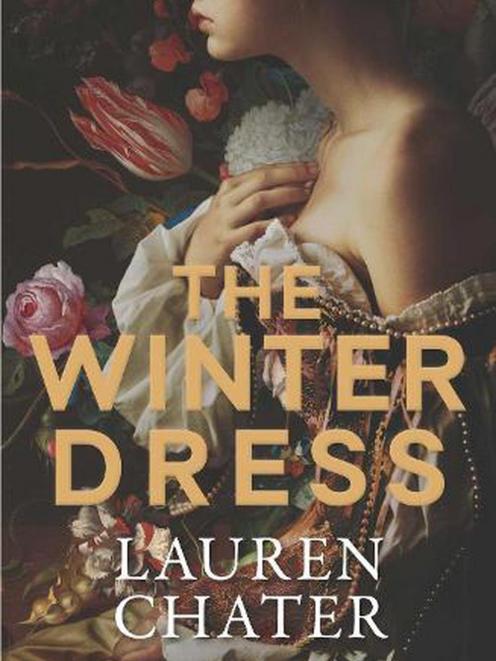 Josephine Baaker is an expert in textiles. She is employed in a research fellowship programme at Sydney University, the terms of which stipulate her book must be ready for publication within a year. Twelve chapters in, she has stalled.

Jo is from the island of Texel in Holland but her parents both died in an accident when she was 16 and her aunt Marieke adopted her and took her to Australia.

In her stalled state, Jo gets a text from her old friend Bram in Texel after he finds a photograph of a Jacobean court dress in a shipwreck while diving.

Jo has not returned since her parents’ death but temptation proves too much.

With luck, she explains to Bram, she can unlock certain key aspects of the wearer’s identity, the time and place they were born, the things that shaped their world at that time — religion, war, scientific advancements.

Jo believes going back to Texel might be the catalyst to finish her book.

Marieke is pleased and wants Jo to reconnect with her childhood and her parents’ memory. Jo is convinced she was in the way of their busy lives — they bickered constantly and both had other lovers.

Now the book splits and we follow the life of Anna Tesseltje, in Amsterdam in 1651. The Tesseltje family has fallen on hard times, the girl’s mother is dead, their father becomes enfeebled and dies too.

Anna and her older sister fall from being wealthy merchant’s daughters to laundry maids.

But then Anna is offered the job of a lady’s companion to a female artist. The position is perfect for her early education, her quietness, her willingness.

Anna takes only one item from the family home.

There is much to come before the threads of the stories unite.

It is clear from the outset that the dress is the key, but its journey and the discovery of that history is intricate, clever and very readable.