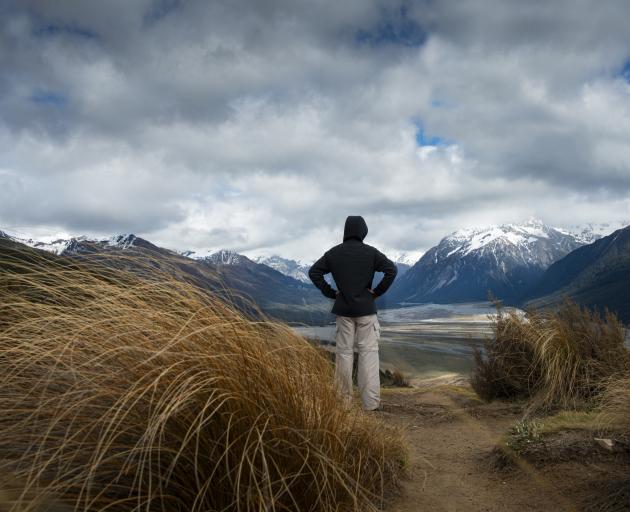 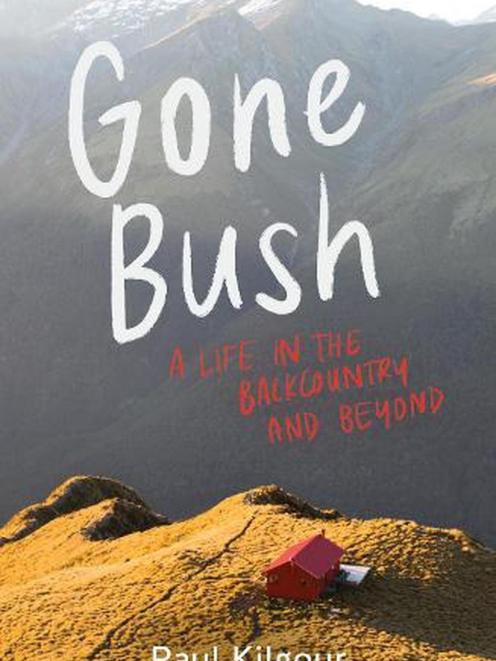 Publicity for this book has focused on the author’s remarkable tally of backcountry huts visited — some 1200 (the official count for Department of Conservation Huts is around 900, so the 1200 includes a few replacements and a number of non-Doc ones).

Paul Kilgour has done a lot of tramping across 50 years. Growing up on a Northland farm, a passion for aviation led him to the Air Force, and postings to Christchurch and Blenheim placed him in proximity to the South Island high country. It took a single trip to Arthurs Pass National Park and he was hooked. From there he took every opportunity to be in the hills, immersing himself in tramping clubs, dabbling in mountaineering, contributing to search and rescue operations and getting involved in outdoor-education instruction.

On leaving the Air Force, Kilgour ended up living on a commune in Golden Bay for many years. He spent considerable time overseas — notably Nepal, Australia, the United States and United Kingdom — and much of the first half of the book is given over to his travels.

As the focus moves to tramping, the book is anchored by what he calls ‘‘Paul’s long walk home’’, a remarkable journey over two summers from Puysegur Point in the south-western corner of Fiordland to his home in Golden Bay. Cleverly, he intersperses chapters on topics such as backcountry characters he has encountered.

A season working in the Antarctic and a tourist voyage to the New Zealand sub-antarctic islands provide further material.

This book is not going to trouble the Ockham judges, but Kilgour has an easy style that feels like a yarn told while sitting around a hut fire. I met him in a hut a number of years ago (his 996th, my 168th), so can vouch for the authenticity of that style.

It is travel writing that manages to convey a sense of time and place.

- David Barnes lives in Lower Hutt and is an avid tramper and armchair mountaineer.