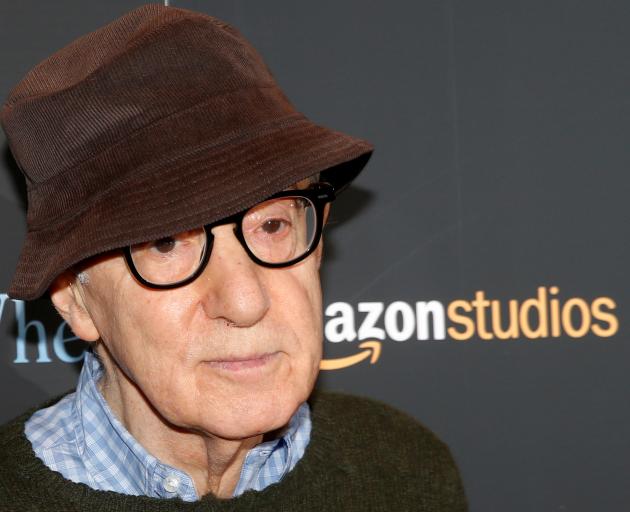 Oscar-winning director Woody Allen. Photo: Reuters
The publisher of film-maker Woody Allen's forthcoming memoir says it has scrapped plans to release the book following criticism and a walkout by staff over a longstanding allegation he molested his daughter.

Hachette Book Group had previously announced it would debut Allen's book, A Propos of Nothing, in April this year.

Allen has repeatedly denied the accusation that he molested his adopted daughter, Dylan Farrow, in 1992.

On Thursday, dozens of Hachette employees in New York staged a midday walkout to protest the company's decision to publish Allen's book.

In a statement the following day, Hachette said it had "extensive" conversations with staff and others and concluded that publishing the book "would not be feasible."

"The decision to cancel Mr Allen’s book was a difficult one," the statement said.

"At HBG we take our relationships with authors very seriously, and do not cancel books lightly. We have published and will continue to publish many challenging books."

Representatives for Allen did not immediately respond to requests for comment.

Dylan Farrow and her brother, journalist Ronan Farrow, had both criticised Hachette's plan to release their father's book.

The decision was "deeply upsetting to me," Dylan Farrow wrote on Twitter earlier this month.

Allen has denied the allegation by Dylan Farrow, which was also made by her mother, Mia Farrow, who appeared in Allen films and was his longtime partner.

Allen has not been charged. He is the winner of four Oscars, including best director for 1977’s Annie Hall, which also won best picture.

Hachette Book Group is a unit of Lagardere SCA.