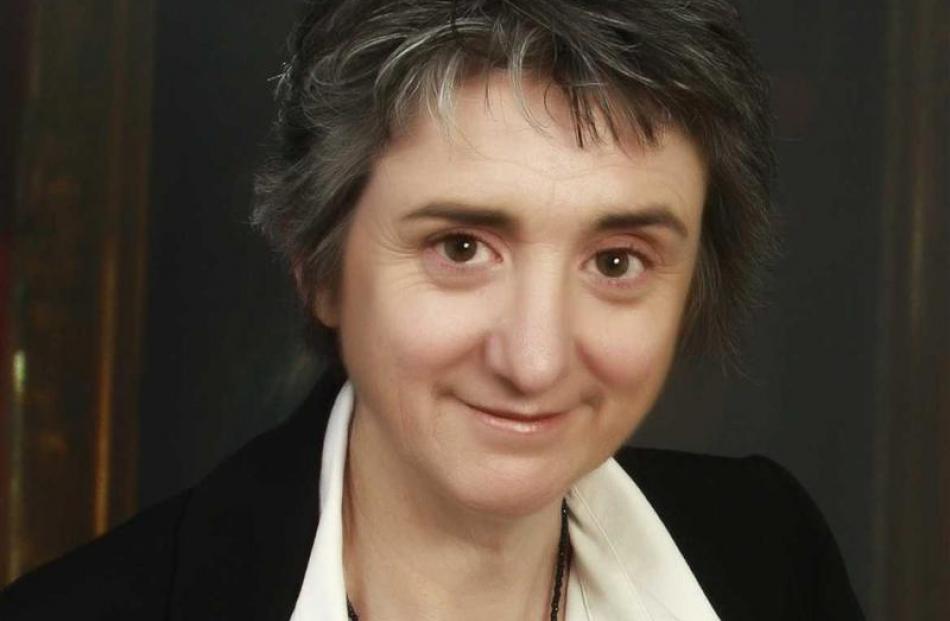 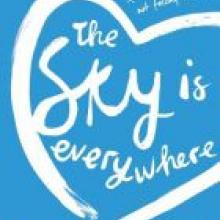 The Sky is Everywhere is a beautiful wallow of a book, which follows 17-year-old Lennie as she deals with the sudden death of her sister Bailey.

Raised by their eccentric grandmother and uncle after their mother ''went exploring'' 16 years earlier, Lennie and her older sister Bailey were extremely close and her death leads Lennie to make some terrible decisions.

(Some readers will chalk these mistakes up to grief while others will find it hard to warm to her).

As life goes on for Lennie, she's torn between holding onto her grief in the company of Bailey's boyfriend Toby and with embracing happiness in the form of Joe, a new boy in town who seems to be filled with light and music (he also spends a lot of time batting his eyelashes, which became irritating quickly).

Lennie's hand-written poems - written on sheet music, disposable coffee cups, scrap paper etc - are scattered throughout the book and are a beautiful, stark reminder that whatever other drama is happening, Lennie's grief is always there.

That said, this is just as much a romance as it is a tragedy and one that is ultimately uplifting. 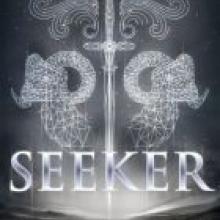 Jumping from rural Scotland to futuristic Hong Kong (and various other times and places), Seeker is an interesting mix of fantasy and sci-fi with a touch of steampunk thrown in.

It may not live up to the comparisons being made with The Hunger Games and Game of Thrones but if you can be a little patient when it comes to getting action and answers it's worth the read, especially as the planned sequel may be better.

I went in with no expectations and enjoyed it.

Raised on an old-fashioned Scottish estate, Quin Kincaid has trained hard to become a Seeker.

The true nature and function of the Seekers, however, is soon revealed to Quin (and much later to us), leaving her devastated, compromised and seeing those close to her in a whole new light.

The story also follows her cousin Shinobu, her ''boyfriend'' John, and the mysterious Maud, who all have secrets of their own.

It takes a while for the action to kick in but once we get to Hong Kong, things start looking up.

Seeker isn't perfect - the world building is a little vague, the story jumps around and the writing is not always brilliant - but the concept is cool and it's something a bit different.

Contains violence and drug use. 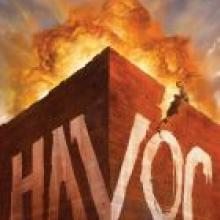 Havoc is the sequel to Christchurch author Jane Higgins' Text Prize-winning book The Bridge, a dystopian story of a warring city, with the well-off Cityside on one side of a river and the poorer Southside on the other.

It centres on Citysider Nik, who soon comes to discover that things are not what they seem, including himself.

In Havoc, the action gets cracking fairly quickly.

Now on Southside, Nik and his more-than-friend Lanya have barely had five minutes to reminisce about events from the first book when they're under attack from Cityside missiles.

As Southside struggles to survive, Nik (who is sometimes just a little too good to be true) must find a way to save the day, battling old friends and foes and unravelling the mystery of what Havoc really is and how it can be stopped.

This isn't a stand-alone book.

You need to have read The Bridge to understand what's going on.

I also thought The Bridge was a stronger book but this was a welcome sequel and it comes with detailed teaching notes. 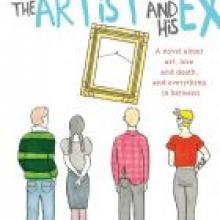 Set in Melbourne in the '80s, this is the story of four very different young people whose lives come together in unexpected ways.

There's the guy - whose many lies are about to catch up with him; the girl - who is trying to control an out-of-control life; the artist - who really is a self-centred jerk; and his ex - a former ''cool chick'' who just isn't the same since having his baby.

There's also the added excitement of a stolen painting - Picasso's Weeping Woman, a true event - and a parentless party that gets a lot out of hand.

This is the first part of a trilogy and at least half the book is devoted to introducing the characters.

The action-packed second half makes up for it though, as does Williams' ability to mix humour and tragedy.