Brand to do community service for iPhone toss 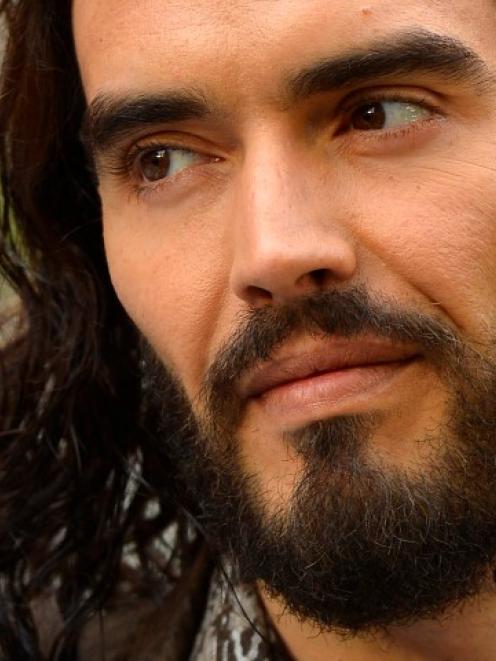 Russell Brand. Photo Reuters
British comedian and actor Russell Brand has been ordered by a judge to do 20 hours of community service and pay a fine of $500 in New Orleans over a charge related to throwing a photographer's iPhone through a window.

A lawyer for the brash "Get Him to the Greek" film star entered a plea of not guilty in New Orleans Municipal Court on a misdemeanor charge related to the phone-throwing incident. Brand, 37, did not appear in court.

New Orleans police arrested Brand on March 15 after a photographer accused the comedian of grabbing his iPhone and tossing it through a window, breaking the glass in a downtown law office.

Brand was charged with one count of misdemeanour criminal damage to property and released shortly after his arrest.

The charge of simple criminal damage to property valued under $500 carries a potential penalty of up to six months in prison and/or a $500 fine.

Brand has had other brushes with the law, including in 2010, when he was arrested for an attack on a paparazzo at a Los Angeles airport. Last year, he was deported from Japan over his criminal history when he tried to visit his then-wife Katy Perry on her concert tour in the country.