Joe Pantoliano stars as Mark Gentile in From the Vine. PHOTO: SUPPLIED
FROM THE VINE

You may not know the name Joe Pantoliano, but you certainly recognise his face from his years as a character actor, mainly playing American/Italian gangsters.

In From the Vine (Rialto and Metro), there is a change of pace: Pantoliano plays Mark Gentile, a Canadian/Italian.

Playing a Canadian makes all the difference. Mark is a good man, a chief executive who quits his job when the board tries to force him to act in a way contrary to his values.

In an effort to process what has just happened in his professional life, he heads back to Italy, a place he left 40 years earlier.

His wife, Marina (Wendy Crewson), and daughter, Laura (Paula Brancati), are confused by his actions. They write off his sudden desire for Italy as a mid-life crisis, so he travels there alone and finds himself in his grandfather’s vineyard in the incredibly picturesque village of Acerenza.

Things have changed over the years he has been away, but his childhood friends are still there. Mark is saddened by the way that Acerenza has hollowed out: it is now a village of the very old and the very young as the middle-aged have moved away to work in the bigger centres.

He hits on the idea of restarting his grandfather’s vineyard as a way of staying and to provide some much needed employment.

The villagers are overjoyed - his wife and daughter not so much, prompting them to ‘‘rescue’’ him. But maybe they too will be smitten by Acerenza.

It is all so predictable, but then, Acerenza is incredibly beautiful. 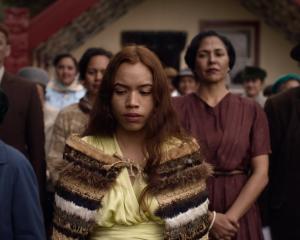 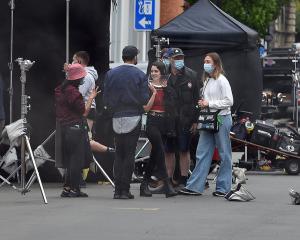 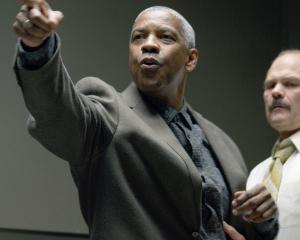 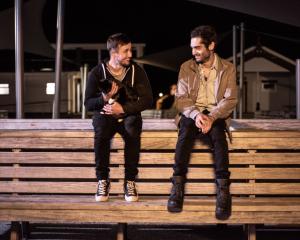 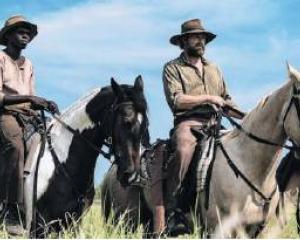 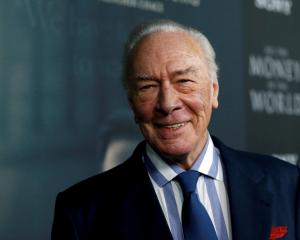 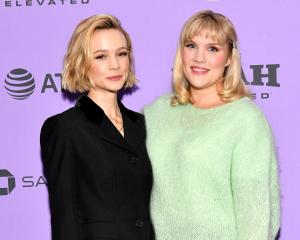 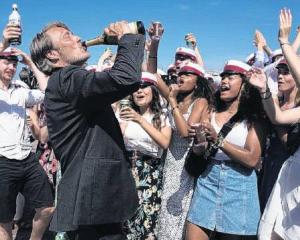