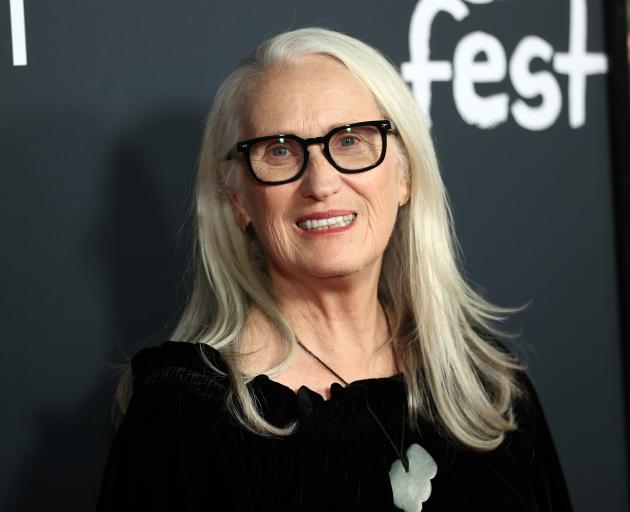 Campion was named best director of a motion picture ahead of Kenneth Branagh for Belfast, Maggie Gyllenhaal, The Lost Daughter, Steven Spielberg, West Side Story (2021) and Denis Villeneuve, Dune.

The Power of the Dog, which was largely filmed in Otago, then scooped best picture to cap off the event, which is considered a guide to which movies will be favoured at the Oscars.

Her drama, The Power of the Dog, has been critically acclaimed - and supporting actor Kodi Smit-McPhee has also been honoured for his performance.

Earlier, Branagh pipped Campion in the other category for which they were both nominated, best screenplay.

The Golden Globes have been handed out in Los Angeles today but the event was not televised and there was no audience or red carpet.

The awards have been scaled down due to the current surge in Covid-19 cases but the event has also been shrouded in controversy over its membership and lack of diversity.

Other winners include West Side Story for best musical or comedy, and Nicole Kidman, Andrew Garfield, and Will Smith in acting categories.