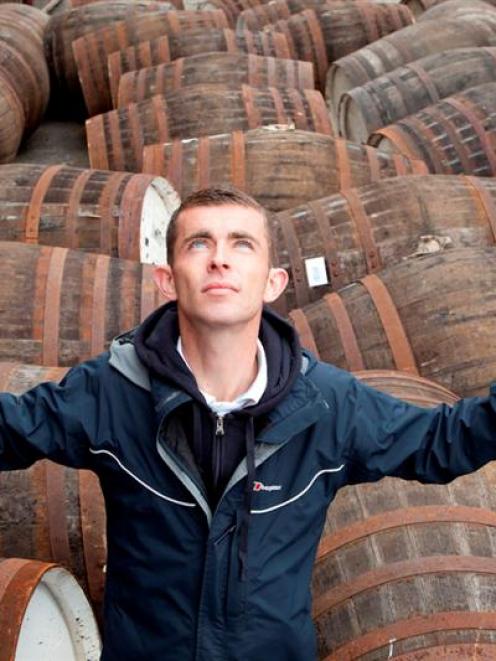 One thing is certain about director Ken Loach - he's not known for rays of sunshine permeating his films.

One thing is certain about director Ken Loach - he's not known for rays of sunshine permeating his films.

Therefore, when the marketing for The Angels' Share described it as the Scottish version of The Full Monty, it came as a bit of a surprise.

What a load of tosh.

This is a far better film and nowhere near as cheesy.

Patrolling the same hard-knuckle Glaswegian streets that he has shot many times, there is nothing pretty about the opening stanza of The Angels' Share. After a court appearance in which Robbie (Paul Brannigan) is sentenced to community payback due to his partner being pregnant, we are quickly acquainted with the realities of life in the depressing sandstone tenements.

Robbie's desire to turn his life around is fraught with difficulty. That is until he meets Harry (John Henshaw), a larger-than-life Mancunian trusted with organising the criminals that front up for community payback.

Unwittingly caught up in Robbie's world after witnessing a beating, Harry offers Robbie solace via a bottle of 32-year-old single-malt whisky.

Robbie undergoes a transformation of sorts when he realises that he has the olfactory skill to detect distinct flavour characteristics in whisky.

The Angels' Share is a treat from start to finish, and the unlikely event of a bumbling low-level criminal finding salvation through drink is handled superbly by Loach.

Best thing: Casting whisky aficionado Charles MacLean as himself.
Worst thing: Not having smell-o-vision.
See it with: An Irn-Bru and a Glenfarclas ... just not at the same time.