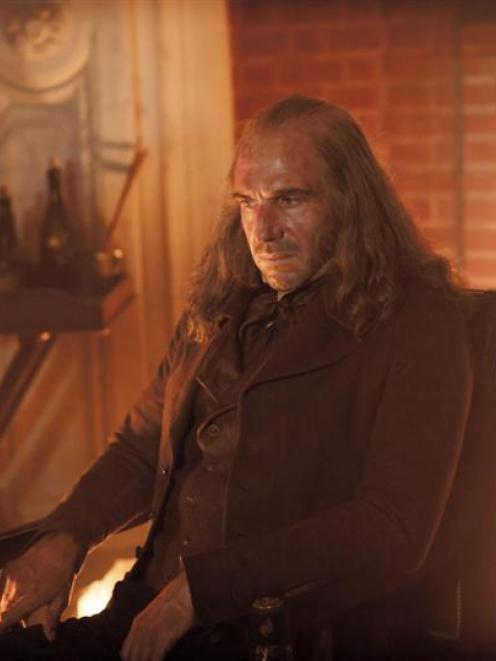 In theatre, returning to the classics is the natural order, but with movies it seems an onerous duty to troop out every 10 years to see a new Jane Eyre; a new Anna Karenina and now a new Great Expectations (Rialto and Hoyts).

What is the point of it when we can just stay home and watch our DVDs of the last remake?

Well, the last remake of Great Expectations was set in modern times (so looks impossibly dated now) and, while interesting, was hardly definitive.

Dickens tends to work best on television; you can plaster the screen with every oddity the great man dreamed up, secure in the knowledge you have 10 hours to fill with character acting. Still, Great Expectations is one of his shorter novels and has a reasonably straightforward plot, so whittling it down to a movie is not an impossible task.

Director Mike Newell has given us a competent version with a nice old-fashioned feel about it - which I mean as a compliment. It is rather relaxing to sit back and watch a story that starts at the beginning and confidently progresses to the end. He has a good cast that he lets get on with it and, in true British fashion, get on with it they do.

Best thing: Ralph Fiennes as the convict Magwitch makes you wish he could be in every scene and not just bookend the movie.
Worst thing: This may be the best thing, but my dim memories of reading the book as a teenager did not quite tally with the film, so I left resolving to reread it.
See it with: People who like their Dickens to be BBC standard.