Film Review: The Perks of Being a Wallflower

The casting for this teen drama is inspired, writes Mark Orton 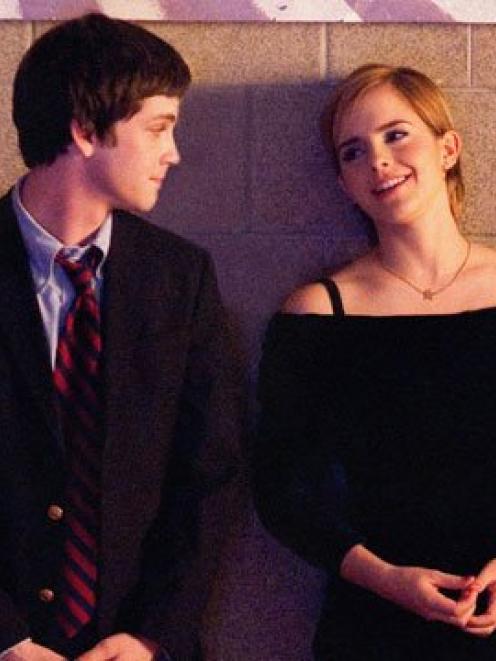 Is this simply another coming-of-age drama set around middle-class teens in an American high school?

Well, it might have been if it wasn't for the directorial hand of Stephen Chbosky. Not only did Chbosky write the screenplay, he wrote the novel on which it was based.

Set in a timeless dimension where the cast get lost in the late '70s strains of David Bowie, consume hash cookies to the tunes of early '90s alt-rockers and rely on no forms of electronic communication whatsoever, The Perks of Being a Wallflower is built around the inspired casting of three actors who harness the anguish, excitement and insecurity of teenage politics. Charlie (Logan Lerman) is a freshman.

Obviously troubled in his personal relationships and deeply fearful of the forced socialisation of senior school, Charlie happens upon a group of charismatic misfits who take him under their wing, opening his eyes to a scene that accommodates his awkward persona.

As the super-smart author in waiting, Lerman lingers at the edge of the frame staring blankly into the distance trying to make sense of exploding teenage hormones, but his co-stars up the ante by introducing him to the promise of intoxication, romance and adulthood. Emma Watson (Harry Potter) and Ezra Miller convey vulnerability convincingly.

The Perks of Being a Wallflower is about Charlie, his insecurities, and the demons he bears, which are only revealed near the end.

Best thing: The casting, if you can get past the fact that they all look 10 years too old.

Worst thing: The superfluous plot twist that feels tacked on.

See it with: Those who like The Breakfast Club.