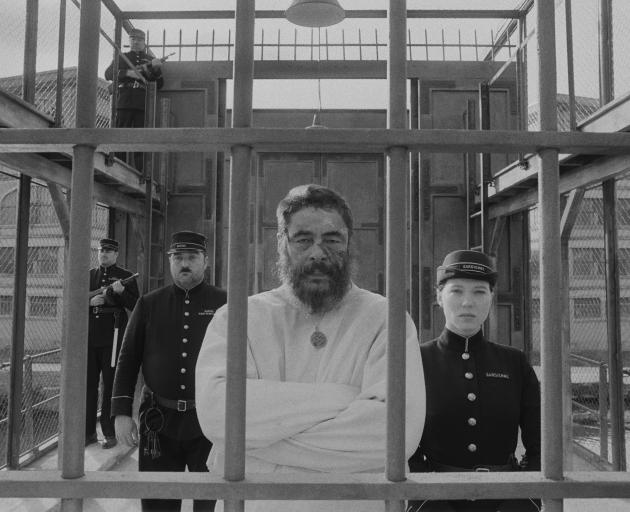 Whenever a new Wes Anderson movie is released, it seems opinion is sharply divided between those attuned to his unique and idiosyncratic approach, and those who like to use clever words and phrases such as ‘‘affected’’, ‘‘twee’’ and ‘‘style over substance’’.

Even I had my doubts when, after loving some of his earlier films, I zoned out during 2014’s The Grand Budapest Hotel, which felt at the time like too much quirk in one go, but I’m going to have to take another look after seeing his latest, The French Dispatch (Rialto, Metro), which might be the purest and most striking example of his aesthetic to date.

Conceived of as a nostalgic tribute/love letter to the editors and journalists at publications such as The New Yorker, it’s presented as an anthology of stories, each focused on a different aspect of culture, ostensibly reprinted in the final edition of the fictional magazine of its title, a weekly supplement to the also fictional Liberty, Kansas Evening Sun, which is assembled at a foreign bureau in the also, also fictional French town of Ennui-sur-Blase.

This, um, simple framework allows Anderson to go for broke and fully indulge any and every stylistic impulse he may have had over the course of his career, yet if there’s a definite sense of overload at first, I can’t think of anything recently that I’ve immediately wanted to go back and watch again, simply to take in all I missed the first time. It’s an exhilarating experience.