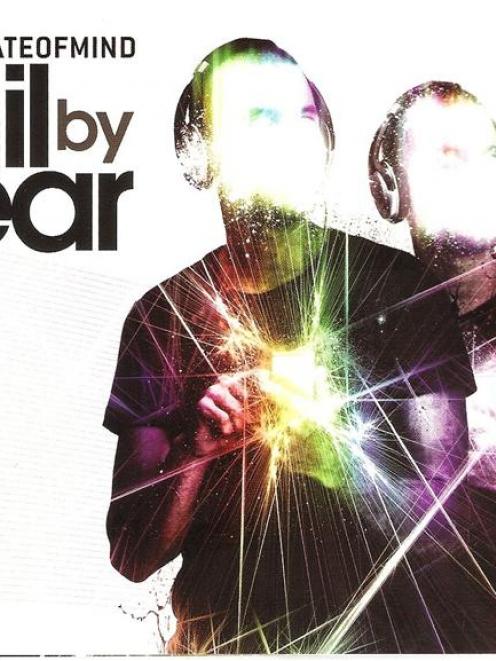 Drum and bass duo State Of Mind has upped the ante on its third album, pounding out a dozen pulverising numbers that are as dance-floor-friendly as they are menacing.

Stand-out tracks are Return Of The Prophet, featuring a gloriously sinister rap from PNC, and the fast-breaking Chemical Brothers-style epic The Downward Spiral. A beefy menu makes up for the failure to cover any new territory. 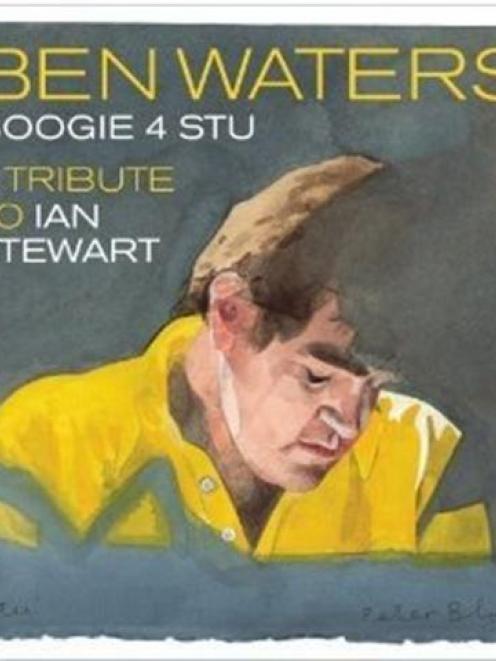 Nostalgia value aside, it's an album high-point, thanks to a vintage vocal from Jagger, whose colleagues feature prominently on the disc.

Rollicking instrumentals give Waters a chance to show his boogie-woogie chops, while spirited contributions from other guests, including Jools Holland and PJ Harvey, add to the fun.

> Young Widows. In and Out of Youth and Lightness. Temporary Residence Limited.
4 stars 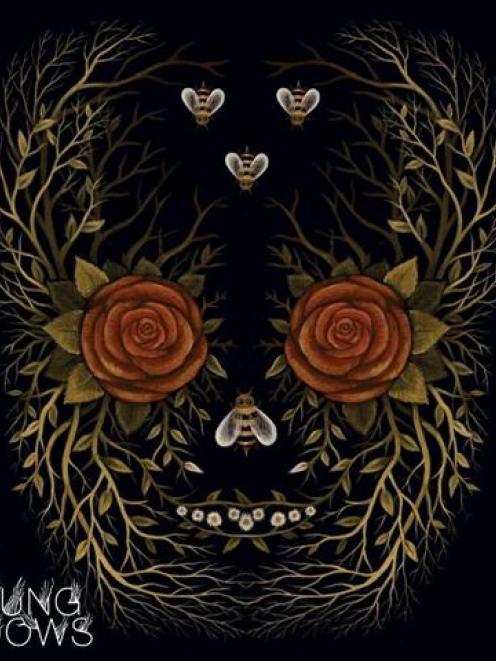 As one might expect from a band that recorded in a studio called The Funeral Home, Young Widows make dark brooding stabs of post-apocalyptic pop.

Originally sequestered by the noise rock movement back in 2006, this relatively unheralded Kentucky three-piece is so much more.

Nailing the perfect approximation of Joy Division meets Bauhaus, at times it seems as if the guitars, bass and drums are all fighting each other, but that's part of the appeal.

With each musician on their own trip, when they do manage to wrestle the song back to its core, the results are mesmerising.

Single download: Lean on the Ghost
For those who like: Grinderman, My Morning Jacket, Bauhaus, Straitjacket Fits