This week we review the latest albums from Nightchoir, Kings Go Forth, Hole, Youssou N'Dour, and Fear Factory. 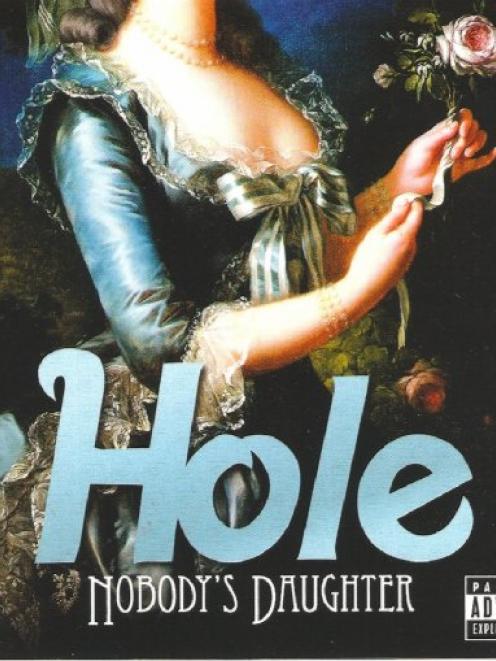 The debut from Auckland-based outfit Nightchoir might be released on independent hardcore and punk label 1157, but this is no distortion-fest.

24 Hours of Night has more of an alt-rock or alt-country ethos as Mike Hall, bassist for Pluto, pulls 11 songs out of his bag of tricks, calls in a couple of old mates (fellow Pluto members Matthias Jordan and Michael Franklin-Browne) and asks a couple of favours, including using Neil Finn's Roundhead Studios.

The result is an album full of confidence but without the oft-attendant posturing. Densely textured and delightfully executed, it suggests there are plenty of secrets awaiting discovery. 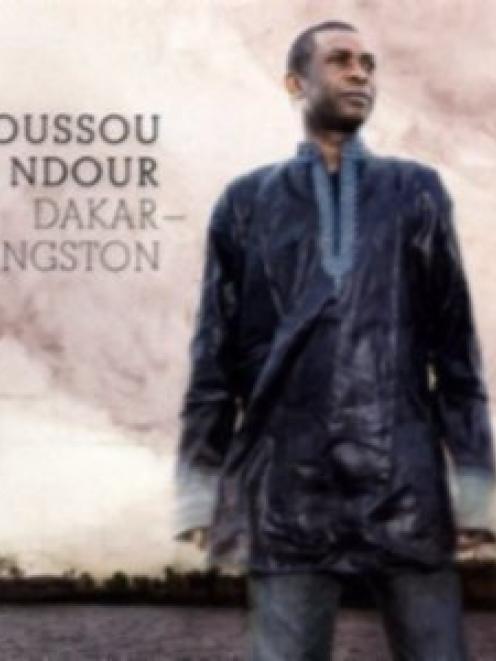 This commitment to dynamic live performance over studio refinement pays off big time over the first five tracks of this nine-track full-length debut, falling away a little when the high-energy funk gives way to moodier skanking.

Punchy horns combine with a tight rhythm section, and great vocals from Black Wolf, Danny Fernandez and Matt Norberg are a real treat. Just don't focus too much on the corny lyrics. 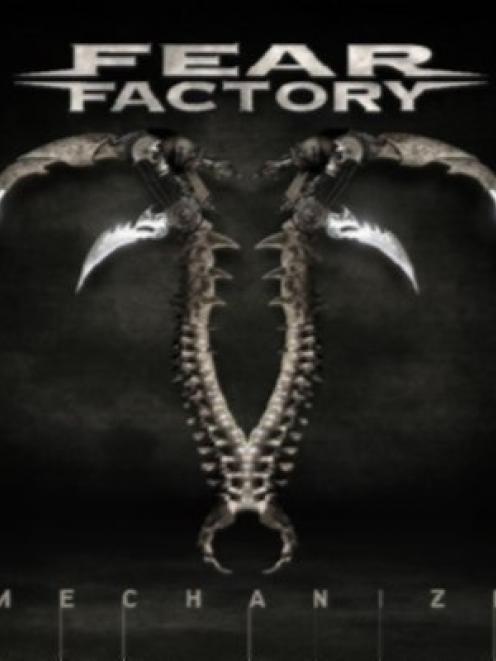 Courtney Love has drilled herself a new Hole, but it's not very deep.

Her fresh line-up hits its marks tidily enough, but this first album from the outfit since 1998's Celebrity Skin is an uneven affair.

At her best when she is summoning punk spirit (Skinny Little Bitch, Samantha) and at her worst when she is phoning in humility (excruciating power ballad Letter To God), Love has played the damaged celebrity card too long for her confessions to hold much cred.

And is it me, or is Love sounding more like Marianne Faithfull on crack with each outing? 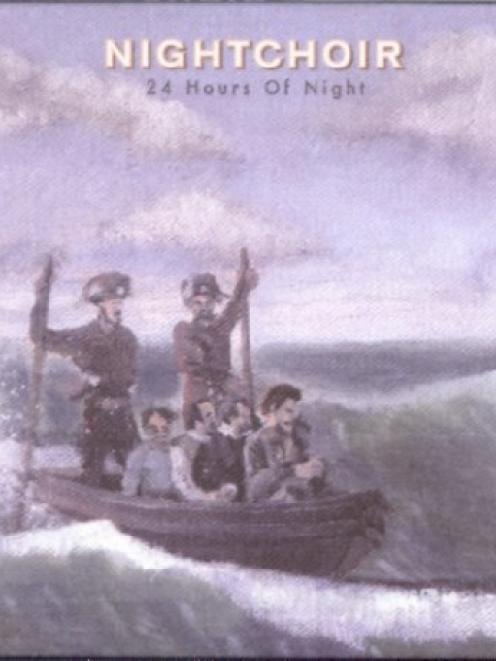 By namechecking a slew of Bob Marley songs in the first track, Senegal's Youssou N'Dour signals his intentions early (as if the album's title didn't give it away), but this effort at bridging African sounds and mainstream reggae offers little to excite fans of either genre.

The band, which includes Tyrone Downie (from The Wailers), saxophonist Dean Fraser and guitarist Earl "Chinna" Smith, provides an effortless reggae bounce, and N'Dour's keen, clean vocals are always worth a listen, but there are few moments to savour on an album that runs out of ideas long before it ends. 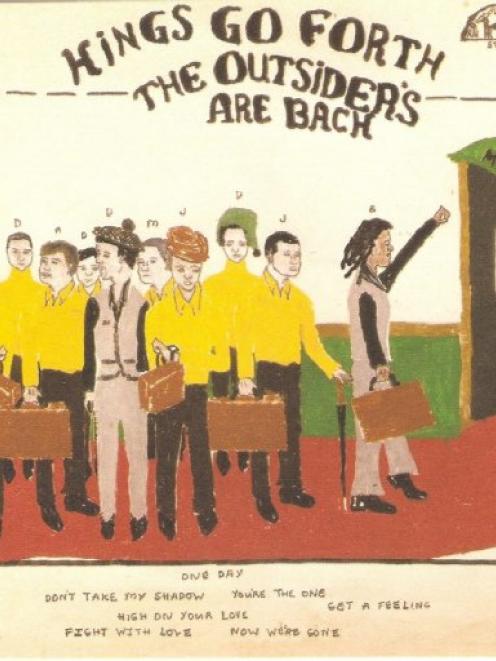 With not a hint of shredding, Mechanize (as the title suggests) is all jack-hammer posturing and soulless clanging as Bell and Cazares seem intent on proving to each other just who is boss.

As Bell flits between annoying growl and a limp-wristed nu-metal whine, Cazares rakes the strings with all the subtlety of a chainsaw operator. Mechanize should be shipped with ear protection.