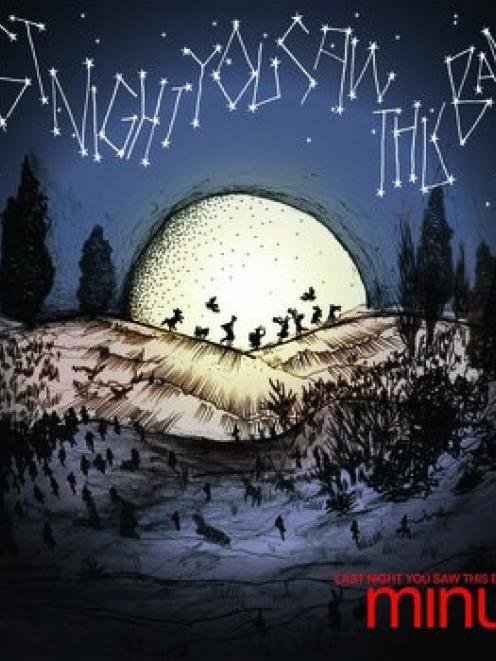 Minuit.
Last Night You Saw This Band.
Minuit/Rhythm Method.
4 stars (out of 5)

Carr's initial inspiration while on holiday in the Cook Islands translates into a dozen tracks that, although not all strictly Pacifika in favour, are certainly infused with a breezy, upbeat vibe, from the Mariachi-style horn stabs of the title track to the hand claps and tribal rhythms of Book of the Dead and the steel drum samples of Good Ol' Days. There are touches of darkness, too. On Warheads, Carr asks ''how shall we settle this?'' Then answers, ''with bombs''. 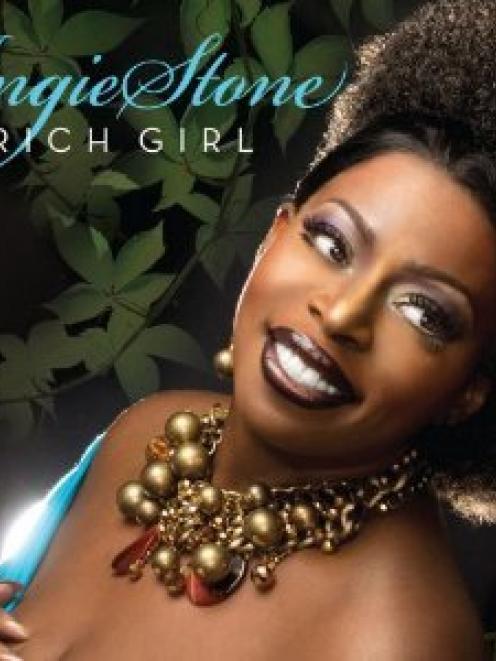 Award-winning, R&B chart-topping Angie Stone has turned her back on big-name producer collaborations on her latest effort, preferring instead to trust her own muse on a neo-soul set list that conjures smoky dive and slammin' dancefloor in equal measure.

There's a tight-but-loose feel to Rich Girl that allows Stone to fully explore an emotive delivery, while also riffing through scales with dexterity accessible to only a rare few. A sexy halftime interlude by actor-singer Malcolm-Jamal Warner serves as an invitation for Stone to let loose on a series of late-night grooves that include a title track rich in slinky guitar and stacked vocal harmonies. 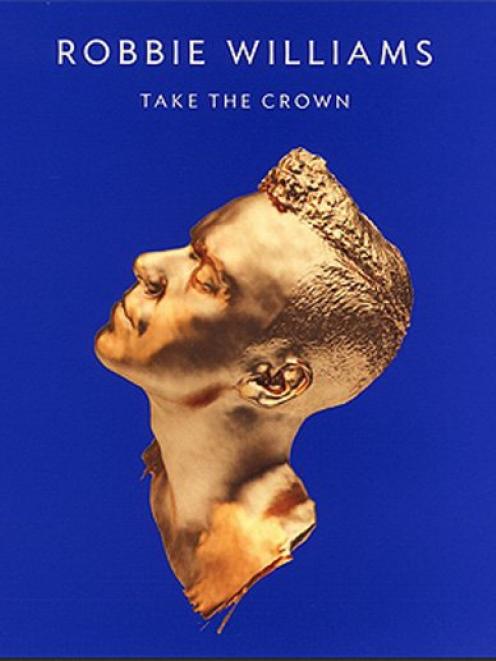 Robbie Williams.
Take the Crown.
Island.
3 stars (out of 5)

So begins the ninth album from Britain's former crown prince of pop, and it is clear Robbie Williams is once again eyeing the arenas. With producer Jacknife Lee (U2, Snow Patrol) in tow, the likes of Not Like the Others, Be a Boy and Hunting for You mark a return to the anthemics of his late-'90s heyday.

Elsewhere, sparkly-suited orchestral synth pop abounds, as on lead single Candy, while the bruised Losers suggests that fatherhood has mellowed the once-swaggering Lothario.