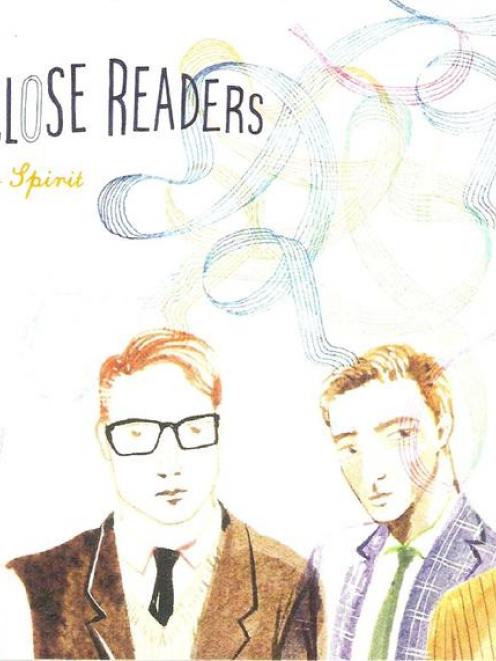 Wellington-based writer and poet Damien Wilkins teams with Cassette multi-instrumentalist Craig Terris and keyboard player Felix Bornholdt to follow up last year's Group Hug with The Close Readers, which relates a series of first-person vignettes about a redemptive mission to rebuild burnt bridges and reconnect with a life from which the protagonist has somehow detached.

Framed within consistently fine muscular rockers and melodic indie-pop tunes, these thoughtful songs reach their pinnacle in the superb Don't Fall In Love With London. 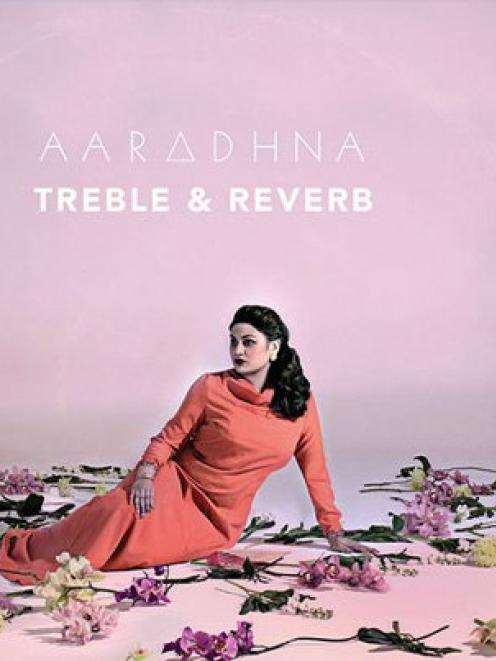 Kiwi soul diva Aaradhna showcases her versatility as she steps out of the shadows of 2008 covers album Sweet Soul Music.

Slipping lithely from sassy pop to classy neo soul via lilting ska, her sumptuous voice ''eschewing OTT wailing for a dreamy sensuality'' is cocooned in an ocean of sound ladled on by producer P-Money, whose hip-hop-infused beats add sassiness to the vintage sound.

While the sound isn't entirely her own, the irresistibly catchy Lorena Bobbitt and Crying Like a Wolf's marvellously cascading chorus are symptomatic of an album that wears sophistication on its sleeve.

Aerosmith.
Music from Another Dimension!
Columbia 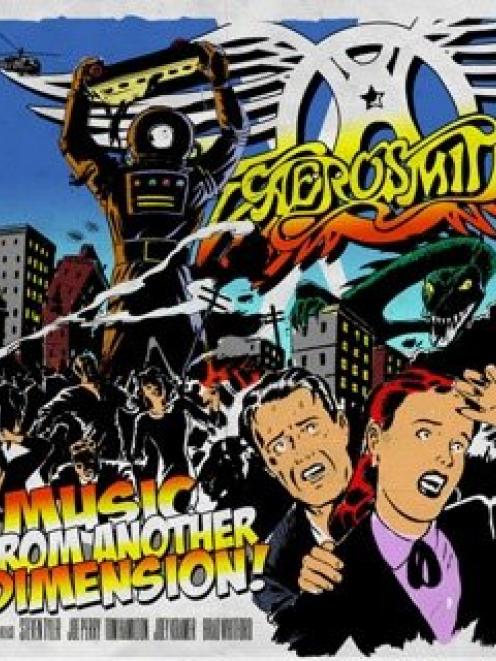 On the strength of the first three tracks, you could be excused for thinking this really is ''music from another dimension''.

Revisiting their swaggering '70s vibe, the ageing rockers crank their amps with barely a hint of the turgid balladry that plagued the '90s.

But this is still very much a band of two halves.

In one corner, Joe Perry and Brad Whitford lay down a fiery bed of crunchy riffola, while in the other, Steven Tyler skulks about penning syrupy filler.

Thankfully, when Tyler isn't swooning, his raspy delivery still provides the perfect foil for the swinging groove of a once great band.

• Single download: Street Jesus
• For those who Like: Rocks-era Aerosmith sullied by Get a Grip power ballads