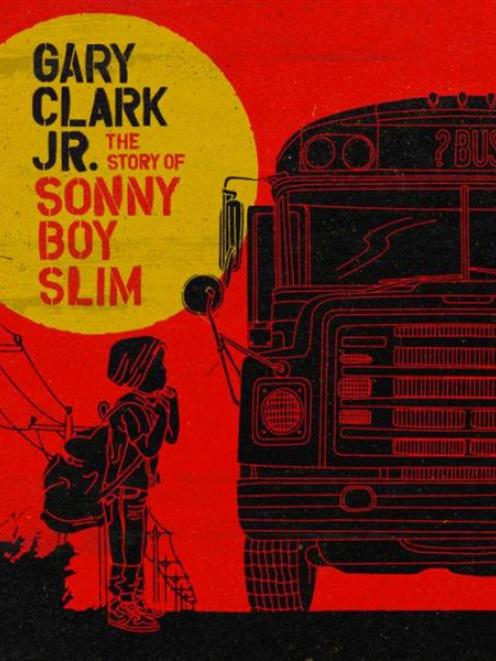 After the success of his breakout album Blak and Blue, there was no doubt about Gary Clark Jr's chops, or his reverence for the blues pioneers he pays homage to here.

Fortunately, not following the sterile, scatter-burn approach of some other blues guitar revisionists, Clark Jr mixes up his grab-bag of tasty licks and phenomenal tone with contemporary compositions, maximising the use of vocal harmonies backed by beats borrowed from the streets.