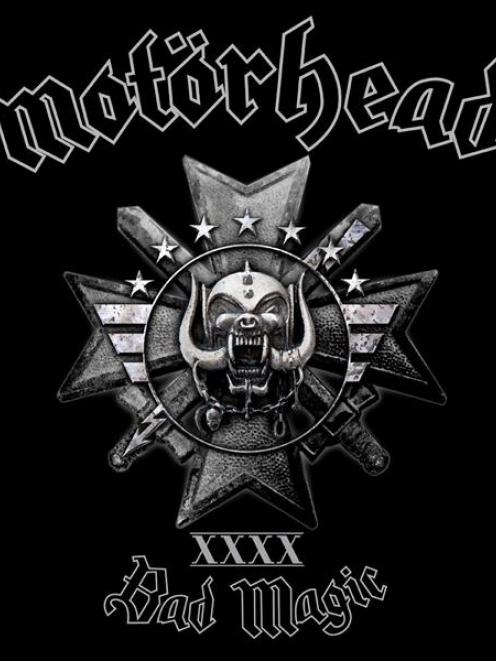 When Lemmy croaks about ''looking into the face of death'', it's pretty clear that the loudest pensioner alive has no intention of turning his up toes.

Five tracks into its 22nd studio album, Motorhead sounds as relevant to the world of rock, metal, punk and hardcore as ever.

With ''Wizzo'' firing a barrage of riffs and licks for Mickey Dee to lay an almighty tribal beat over, Lemmy sounds suitably refreshed after switching his bourbon to vodka ... purely for health reasons.

Lemmy might not pick from a huge lyrical palate, but isn't that the point.

Motorhead doesn't give a rats for trends which is why it is still cool as ever.