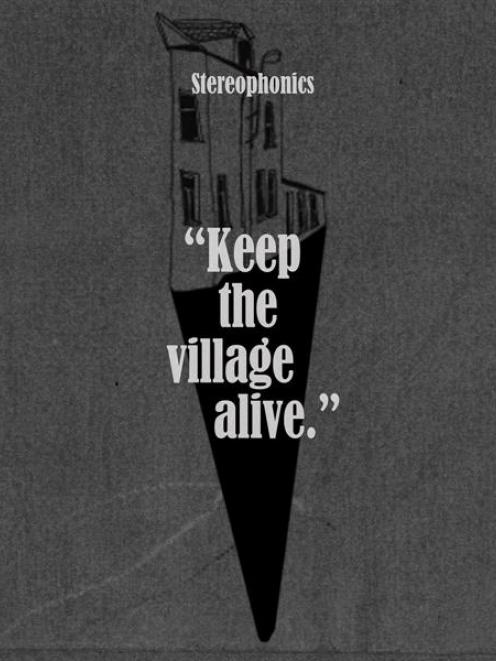 Recently Kelly Jones, the frontman for Welsh band Stereophonics, said he and his band-mates could never cover a song by the Smiths as they ate too much meat and Morrissey wouldn't like it.

Well, Keep the Village Alive is very much a meat-and-two-veg offering.

For their ninth album, there isn't a lot here to suggest anything but a band on autopilot.

Longtime fans might be happy, but they might as well save the money and revisit the back catalogue.

This is solid if unspectacular melodic rock with occasional flourishes involving strings and epic guitar crescendos.

That's a shame, because 2013's Graffiti on the Train was really good.

Single download: Fight or Flight
For those who like: Kings of Leon, Manic Street Preachers, Oasis, British India