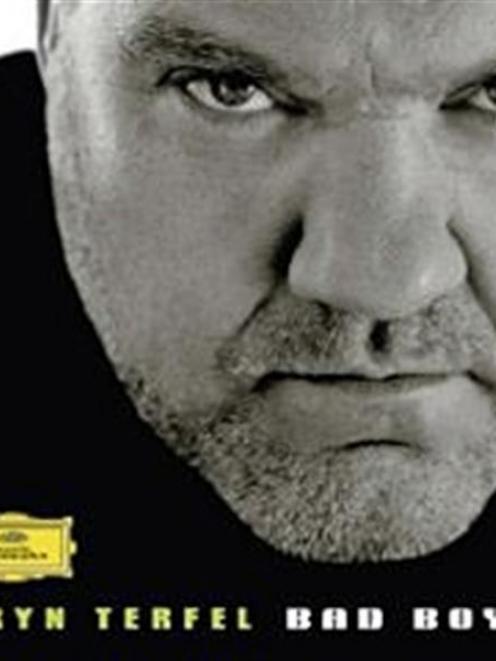 This is a thematic "must" from famous Terfel.

There is masterful control of voice, passion and great acting ability as he thrillingly portrays the most diabolical and roguish characters to scorch the stage - from Mephistopheles and Iago to demon barber Sweeney Todd, drug dealer Sportin' Life and Mack the Knife.

An inspired Swedish orchestra, recorded in brilliant sound, adds its goosebumps in the ears.

Hear gems from Tosca, Don Giovanni and even G&S (Ruddigore).

Success: a troupe of villainous "bad boys" come to life in 15 tracks. 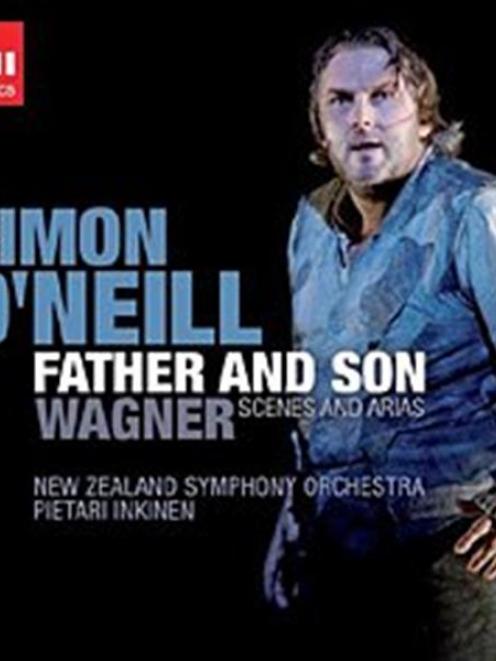 Recorded in 2009 under conductor Pietari Inkinen, this solo album by the Kiwi "heldentenor" (heroic tenor voice that copes with Wagner's huge demands) has tunes sung by Parsifal, Lohengrin, Siegmund and Siegfried.

His stage performances in the first three roles have been admired; this is his first display of Siegfried, in Hagen's Narration and Siegfried's Death.

How wonderfully the voice of the former music student at Otago University has developed in his successful path to the Metropolitan (New York), Covent Garden and Bayreuth.