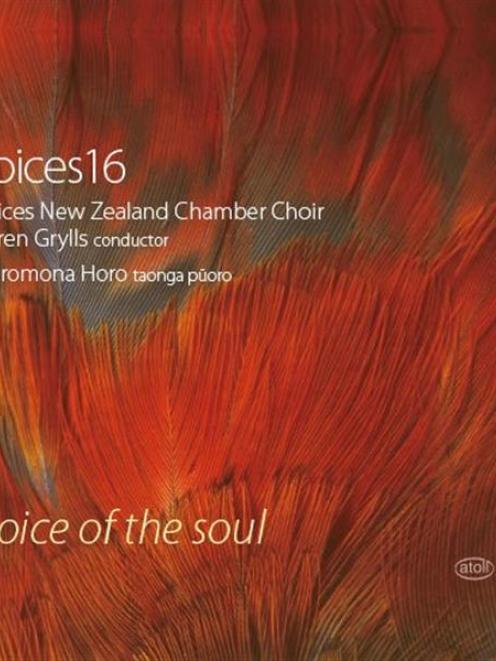 It toured the country in 2011 after taking part in the world choral symposium in Patagonia.

Last year, Atoll recorded most of that programme again in Auckland.

At 61 minutes, the programme could have been longer, but the singing is outstanding. 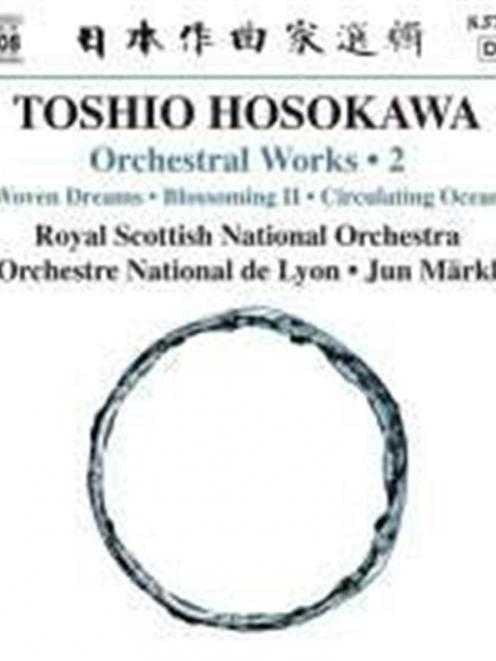 Woven Dreams depicts the journey from womb to birth, played by the Scottish orchestra, which also contributes its chamber group for Blossoming II, continuing the composer's experiments with music as plant-like growth.

The French orchestra plays the composer's earlier nine-part suite Circulating Ocean, which revels in the ''flow and change of water''.

For him, ''the ocean is the birthplace of life, a being possessed of infinite depth and expanse''.

Hosokawa has written fine works on the theme of blossoming plants and is inspired by water's phenomenal continuation in the cyclic changes within nature.