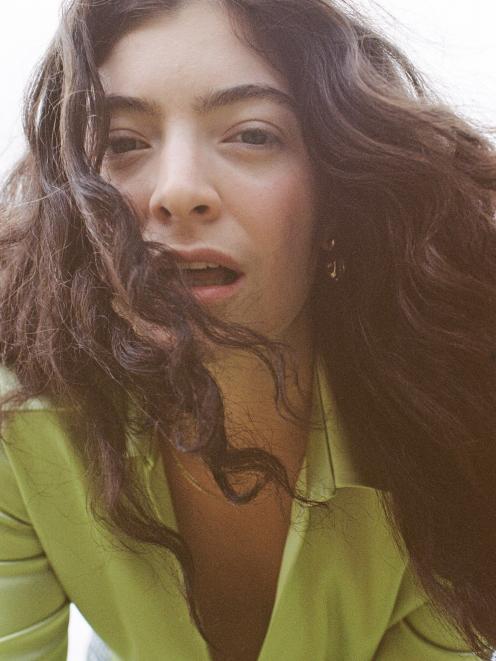 In her new album, Lorde has moved on from LA’s sensory overload. Photo: Ophelia Mikkelson Jones
Like Lana Del Rey and Taylor Swift before her, Lorde embraces mellowness on a third album shaded by climate anxiety and a rejection of celebrity. She has earned her wistful, floaty record, writes Kitty Empire.

Sometimes, Solar Power — Lorde’s long-awaited third album — feels like the polar opposite of her second, 2017’s Melodrama: it is filled with calm, sun-kissed serenity. Over 12 outdoorsy but often inward-looking tracks, the 24-year-old New Zealand pop sensation seems to bid adieu to the toxic and the fraught, the garish and the busy. If the mood of the album’s title track — and its eye-catching video, in which dancers gyrate cultishly around Lorde’s "prettier Jesus" — felt tremendously beach-ready, the rest of Solar Power is dappled with late-afternoon shade. The album’s pace never really recaptures the Primal Scream vibes of the single.

But the album is not much poorer for this equanimity, with its former teen star, elevated to instant mega-fame in the 2010s, pondering past lives, present happiness and future uncertainty with some deft writing, a gauzy feel and the odd Beatles melody. The drums are a kit, not a program; there are susurrations and New York sirens lurking within the production, lending depth and breadth.

Even on her debut single, the 2013 hit Royals, Lorde contrasted her reality with the luxe American tropes being disseminated by pop and hip-hop. You might cast Solar Power as a deeply New Zealand album: full of cicadas, New Zealand musicians such as the wonderful Marlon Williams on backing vocals, and references to Bulli Point, a promontory offering a 7m jump into Lake Taupo; an album that gently castigates generations past for the mess they left (Fallen Fruit).

Between Melodrama and the start of Solar Power, Lorde travelled to the Antarctic, an emotional "palate-cleanser" that brought home the vast beauty of the natural world — and the reality of the climate emergency. Leader of a New Regime is just one song that quietly ponders escape when the apocalypse comes. "Wearing SPF 3000 for the ultraviolet rays/ Made it to the island on the last of the outbound planes," she sings. The album will not be released on CD, but as a more eco-conscious Music Box format, which consists of a download, bonus tracks and exclusive content.

If Solar Power feels antipodean, it does exist in tension with New York and Los Angeles. Laurel Canyon feels, spiritually, not far away from Lorde’s idyll, and the New Zealander’s most recent single, Stoned at the Nail Salon, has a serious melodic affinity with Hope Is a Dangerous Thing for a Woman Like Me to Have — But I Have It by Lana Del Rey, another student of the canyon canon. The link is producer Jack Antonoff, who should have policed such a tune-bleed between clients.

It raises the question: is this quieter, more contemplative Lorde album a reflection of where the singer is now, and bang on-trend? Or does it cast her as something less than a trailblazer, after more low-key albums by Del Rey and Lorde’s friend Taylor Swift, to name but two?

A clutch of songs here question lifestyles that Lorde seems to want to leave behind. Secrets From a Girl (Who’s Seen It All) hugs her old self, wondering where a decade went. Having sad-pop queen Robyn play a tour guide to emotional pain on the song’s coda is just one of this album’s lovelier touches.

Although Solar Power was part-written and recorded in the US with Antonoff and the Grammy-winning Malay, who also worked on Melodrama, a track called California enumerates the ways in which Lorde has moved on from LA’s sensory overload — tequila is now a trigger. A more mischievous song, Mood Ring, fondly pillories a "Pluto in Scorpio" generation of young women unsure of what they feel, looking to their mood rings for clues and to crystals for succour.

For an artist known previously for her cool grasp of drama, these songs are consolatory. Despite being "born in the year of OxyContin/ Teen millionaire having nightmares from the camera flash", no-one is being appointed as a conservator over this young female singer’s affairs. Solar Power glows with love songs — to her departed dog (Big Star), to her family (Oceanic Feeling) and to her current partner. Although this last track has a slightly alarming undertone — "You felled me clean as a pine," she sings on The Man With the Axe — these are photovoltaic fairy lights illuminating a path to wellbeing; a state overshadowed by the end of days, but a good place nonetheless. Lorde has earned her wistful, floaty record, even if she’s behind the curve.

Another question lingers: when Lorde sings "it’s time to cool it down, wherever that leads", on Stoned at the Nail Salon, what does she mean? The Man With the Axe ponders her "fistful of tunes that it’s painful to play"; how "falling apart for the princess of Norway" can sometimes feel rote.

The album ends with what might be a very quiet cliffhanger. Lorde is building a pyre on the beach, her "enlightenment" a work in progress. "I’ll know when it’s time to take off my robes and step into the choir," she sings, perhaps beginning to contemplate an incarnation after this one. 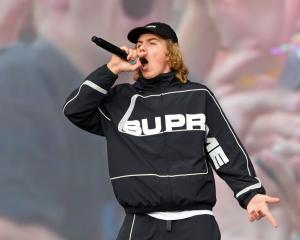 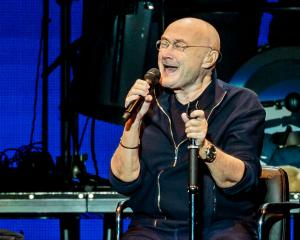 Musician Phil Collins says his drumming days are over 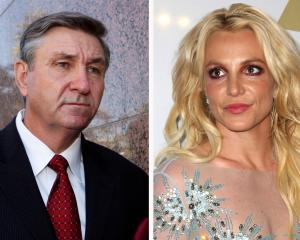 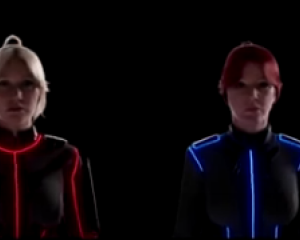 Thank you for the music: ABBA reunite after 40 years 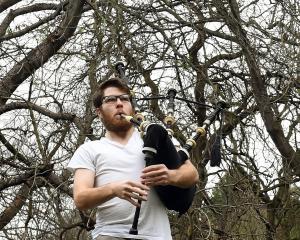 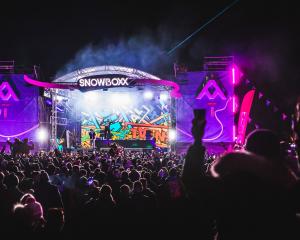 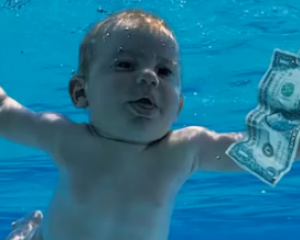 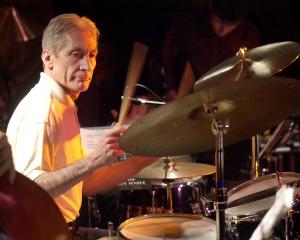