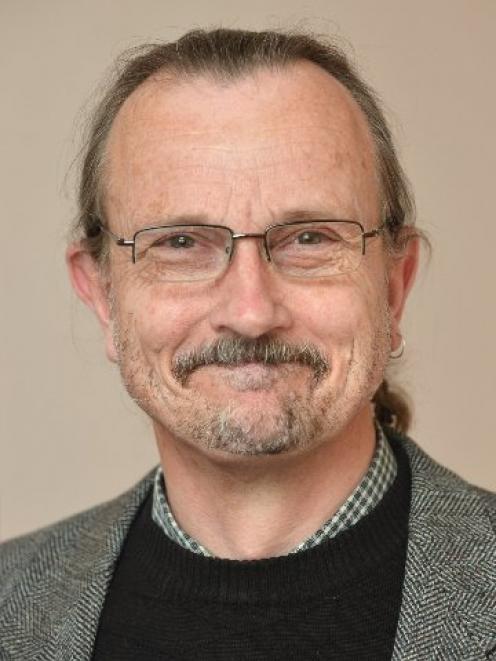 Reviewer Marcus Turner
The publicity for ''Balkan Sounds with a Twist'' states ''Anastasia Tasic and Jugoslav Hadzic will be joined by several other musicians and performers in this exotic touch of the Balkans''.

In the event, the pair of Serbian musicians - a singer and an accordionist - were joined only by Dunedin percussionist Tony Tarasiewicz.

The concert began a little awkwardly - it must be a great challenge to present a performance in a second language on the other side of the planet - with a musical and verbal introduction, before Tasic sang the first of a number of songs in (presumably) Serbo-Croat.

Only one or two of these were explained, so audience members were left to rely on Tasic's expressive performance for any understanding of what they were about.

They seemed to be mostly about love: thwarted, tested, frustrated or fulfilled. The set began with modern-sounding songs from mid-Serbia, before moving south to Macedonia and beyond, where rhythms are characterised by uneven beats. It seemed to take Taraseiwicz a bar or two to get into the groove of Jovano and Makedonsko Devojce(Macedonian Girls).

The accordion, amplified using a single microphone over the ''piano'' keys, was clear. But amplifying the chord/bass side of the instrument, too, would have filled the sound out and given more clarity to the exotic rhythms, while allowing better appreciation of Hadzic's undoubted musicianship.

After their penultimate number, Uskudara, Hadzic explained that people of almost every country in the Balkans, as well as Turkey, regarded this song as their own. It's a rare privilege for Dunedin to experience folk music played by artists from this part of Europe.

The concert was hardly a polished performance; instead it reflected the bohemian nature of the folk music offered, finishing with a lustily-sung Romani (''gypsy'') song.