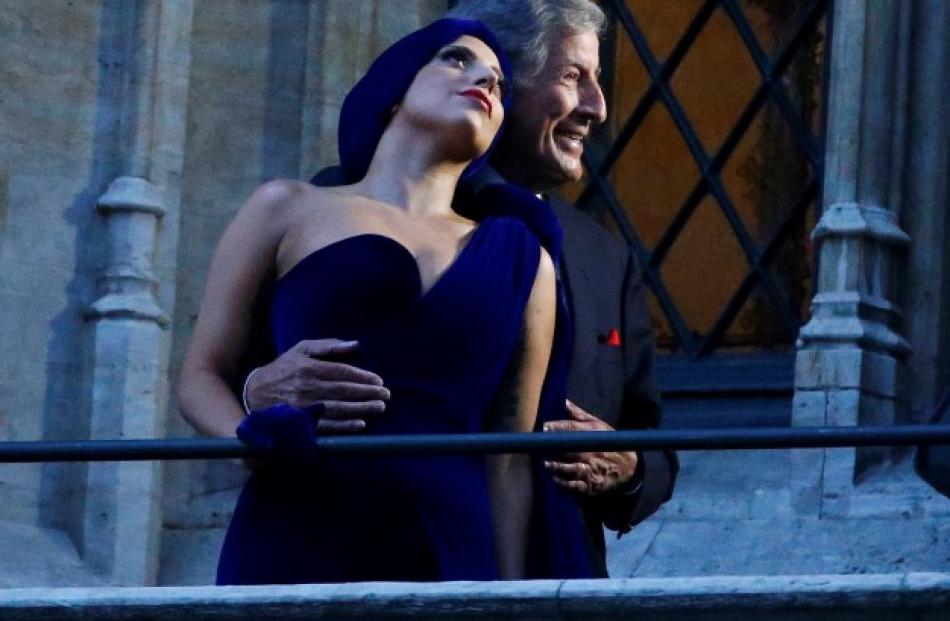 Lady Gaga and Tony Bennett pose on the balcony of Brussels town hall after a news conference, ahead of their concert this week, at Brussels Grand Place. REUTERS/Yves Herman

Say what you will about Lady Gaga, but she has always known how to make an entrance.

While recording joint jazz album Cheek to Cheek, out this week, Tony Bennett remembers a particular day when the pop provocateur came into the studio. Upon realizing there were cameras filming inside, she ordered in chandeliers, carpets and antique chairs to dress up the place.

"Before the recording day was over, it looked like a wonderful movie set," Bennett says. "She just has this talent of turning everything into something glamorous."

"I wanted to do something nice to show how much I appreciate working together," Gaga says. "We just made the room feel like the music - something really timeless and classy."

On Cheek to Cheek, an 11-track plunge into the Great American Songbook, Bennett and Gaga duet on standards by Cole Porter, Irving Berlin and Jerome Kern, blending the traditions of jazz with a "steamy, spicy new sound," Gaga says. They also take the reins on solos: Bennett, accompanied only by a piano on Sophisticated Lady, and Gaga, pulling a feat of vocal acrobatics on the slinky Lush Life.

The seemingly unlikely pair was introduced a few years ago at a charity event and instantly hit it off - joining forces on The Lady Is a Tramp, off Bennett's 2011 Duets II album, and gradually recording a full-length effort over the past two years amid Gaga's Artpop push. It's been an especially emotional endeavour for Gaga, who grew up singing jazz but has since focused on her audacious yet intensely scrutinized pop career.

"I didn't realize how sad it was making me feel to not sing out like that," Gaga says. "All of a sudden, I'm singing in the studio with Tony and my childhood is flashing before me. All of those moments singing Ella Fitzgerald, being in the jazz band in high school and jazz being my first love. It's been really exciting to revisit everything again and go back to my roots.

"Tony really changed my life," she adds - praise which Bennett echoes of close friend Gaga, 28. "She's very intelligent, she's a great performer," he says. Jazz is "something you can either do or you can't. You either have that syncopation or you don't, and she's got it."

It's been more than 60 years since Bennett released his debut album, but the golden-piped crooner shows no signs of stopping. Fans can catch him singing with Gaga on a pre-taped Cheek to Cheek LIVE! special (PBS, Oct. 24), with the pair considering double-bill concerts in the months to come.

"I could have retired 16 to 17 years ago and lived very well, but I've still got a lot to learn," Bennett says. "I'm 88 and I really feel like I'm just starting out. No way, I'll never retire. I love what Duke Ellington said: 'Retire to what?' " 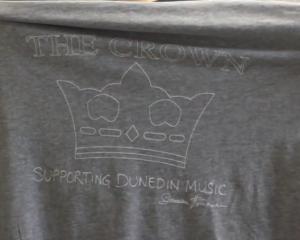 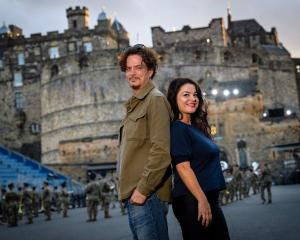 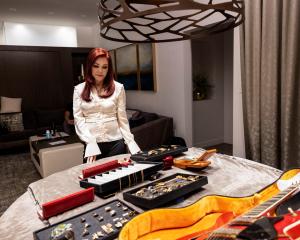 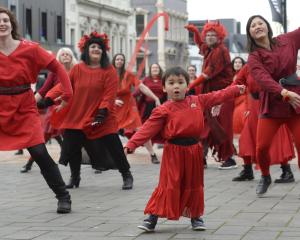 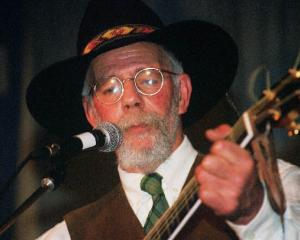 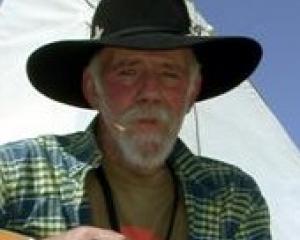 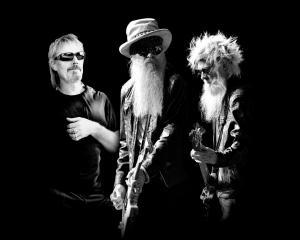