The Kiwis behind the horror comedy series What We Do In The Shadows are celebrating their overnight Emmy Award nomination with jokes.

The television series spin-off has just been nominated for Outstanding Comedy Series in this year's US television awards.

"They haven't figured how to take over the world, but this is a start," tweeted the show's official twitter account.

"The idea that never dies," added one of the show's writers Taika Waititi.

The idea that never dies. Congrats to everyone who decided to drag this joke-turned-movie into the world of television. Especially to @AJemaineClement who I tricked into doing it in the first place. Suckaaaa! https://t.co/jvVRGD2ULH

"Congrats to everyone who decided to drag this joke-turned-movie into the world of television."

Based on the 2014 New Zealand-made mockumentary horror comedy film of the same name, the show follows the lives of four vampire roommates struggling to keep up with the duties and responsibilities of everyday life in their apartment in New York.

Waititi added a special shout out to fellow Kiwi and show creator Jemaine Clement, who he claimed to have tricked into doing the project in the first place. 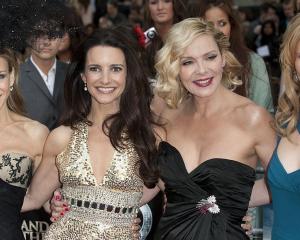 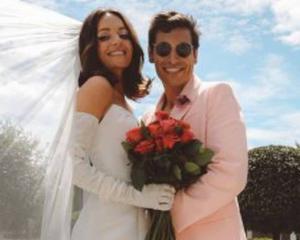 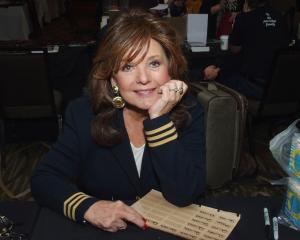 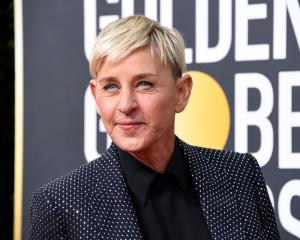 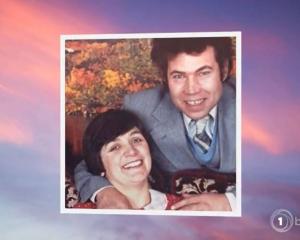 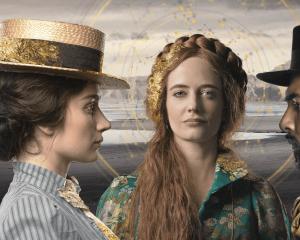 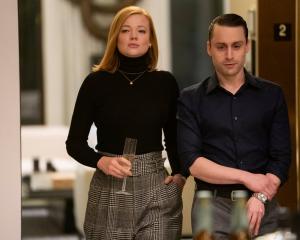 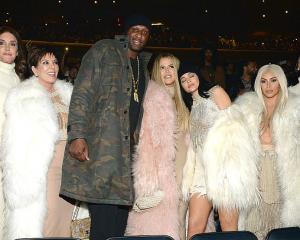