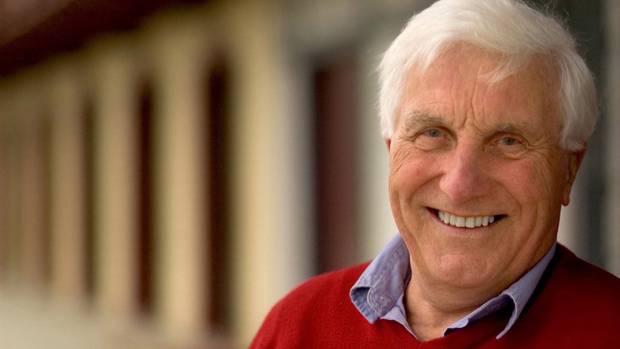 A pillar of Wellington's Circa Theatre since co-founding it in 1976, Henwood appeared in many plays, films and television programmes, notably the sitcom Gliding On.

Henwood also did one-man performances as the poet Dylan Thomas and the actor Richard Burton - both fellow Welshmen.

He graduated in chemistry at Swansea University before emigrating to New Zealand aged 25 and worked as a teacher and forensic toxicologist while developing a second career as an actor, eventually turning professional in 1970.

Drawing on his work as a forensic chemist, he campaigned against the use of cannabis and was author of the 1970 book A Turned On World - Drugs in New Zealand.

Henwood is survived by his second wife, the retired judge Carolyn Henwood, and their two children, one of whom is the comedian, Dai Henwood.