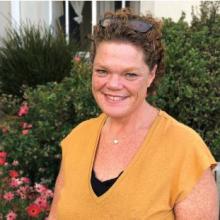 Megan Sinclair
When Megan Sinclair applied for a role as a Vision and Hearing Technician (VHT) 30 years ago, she admits she had no idea what it was but thought “why not?”
She had only planned to stay for one year, but fell in love working with children. “There is nothing more rewarding than seeing a child achieve something they didn’t think they could do.”
Three decades later Megan still has an unwavering passion for her role. “I feel what we do is very important and my love for the screening programme has never altered over the years. There is a lot more involved than most people probably realise.”
VHTs provide a national screening programme for vision and hearing in early childhood centres and schools throughout the region. Finding a hearing or vision problem as early as possible usually means a positive outcome for a child’s learning and development.
Working with thousands of children means Megan has become a recognisable figure in Dunedin.
"I was recently approached by a man and his children. I remembered I had referred him for hearing at age five and he ended up getting hearing aids. He thanked me and introduced me to his family." 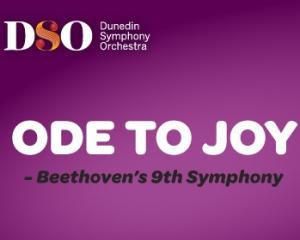 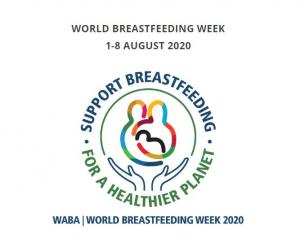 Support Breastfeeding for a Healthier Planet 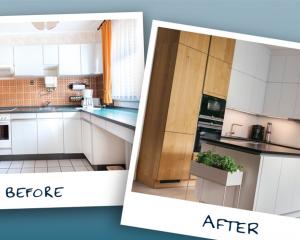 Design for Living Before & After Competition 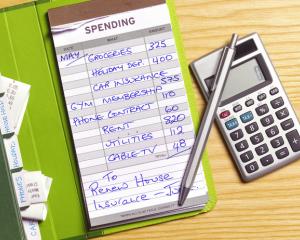 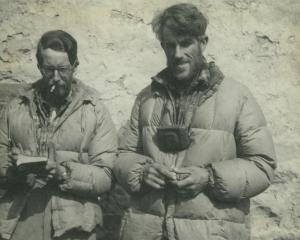 Whānau Mārama: NZIFF Bringing the Arthouse To Your Living Room 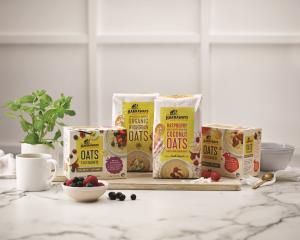 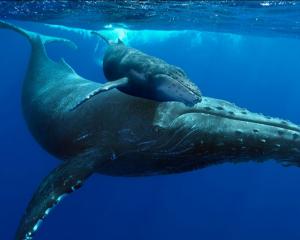 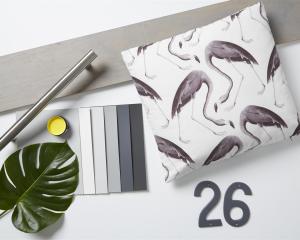 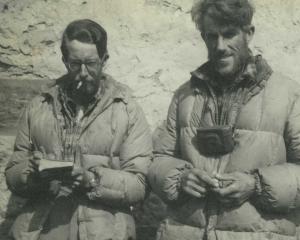 What's on Today at the NZIFF 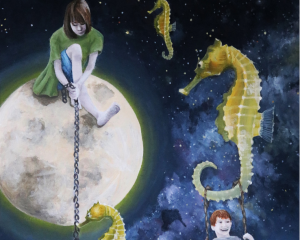 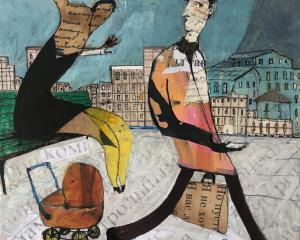