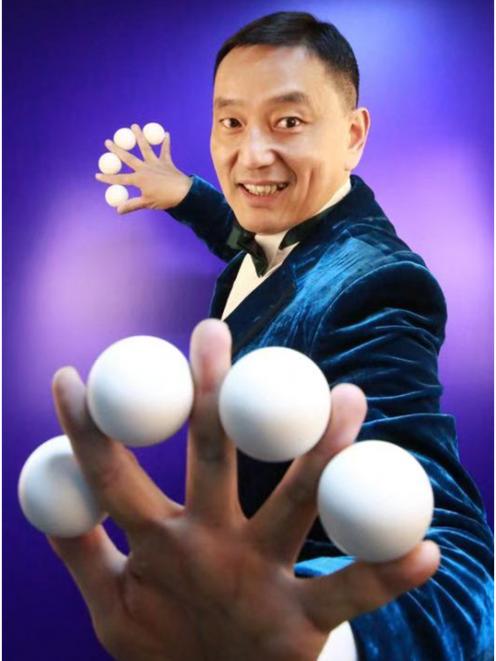 One of China's largest and most prestigious performing arts companies is coming to Dunedin for a one-off show.

The China Railway Art & Culture Troupe was established in October 1950 and is a national large-scale comprehensive literary and art group of the China Railway Corporation as well as being a Class A TV drama shooting unit. Artists and performers have to be at the top of their field in China to become part of a national arts company.

For more than 60 years, the China Railway Art & Culture Troupe has created and performed more than 3,000 music repertoires and filmed more than 60 film and television dramas. A large number of outstanding works and performers have won more than 400 gold and grand prizes in various competitions at home and abroad.

The China Railway Art & Culture Troupe has travelled a total of more than 3 million kilometres performing concerts all over China, giving over 28,000 performances and performing to more than 32 million people. The troupe has visited more than 50 countries and regions acting as splendid ambassadors for Chinese culture. 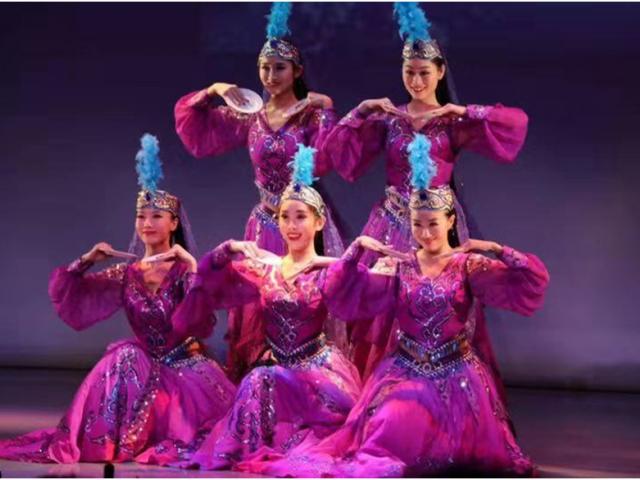 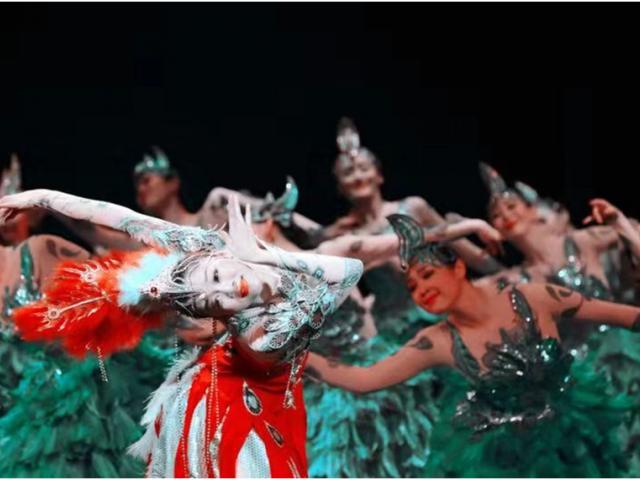 The performance in Dunedin is part of an Australasian tour sponsored by the Chinese Government, with only two performances in New Zealand. 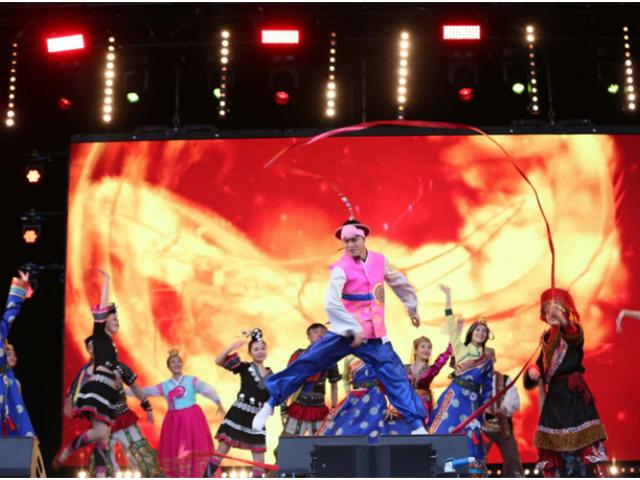 The Dunedin show promises to be a feast of Chinese culture, illustrating a tapestry of ethnic groups and legends passed down the generations including acrobatic and magic acts. All items will be delivered by artists and performers who have won top awards in China and overseas.

Sponsors: China Overseas Exchange Association and the University of Otago Branch of the Confucius Institute in Auckland. 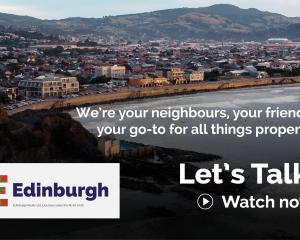 Edinburgh Realty - We're your neighbours, your friends, your go-to for all things property. 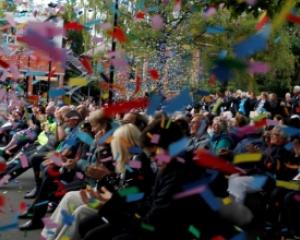 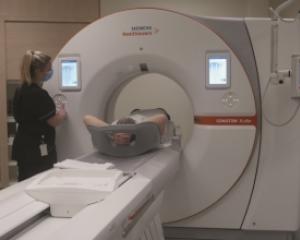 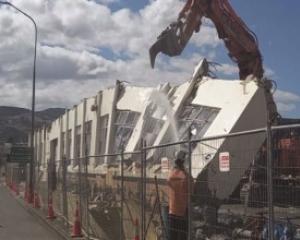 A blank slate for our New Hospital 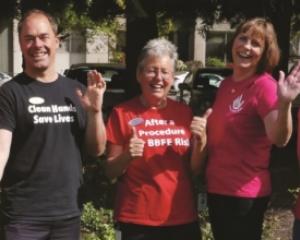 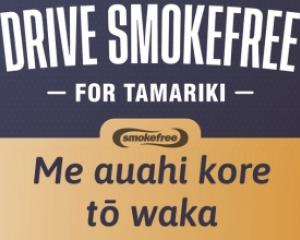 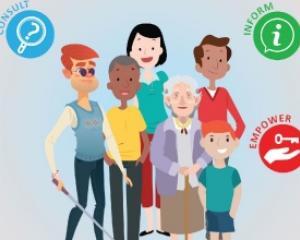 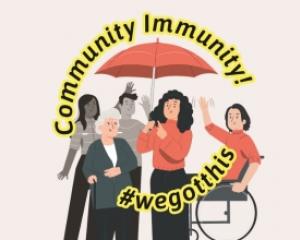 Support to get a Covid-19 Vaccine 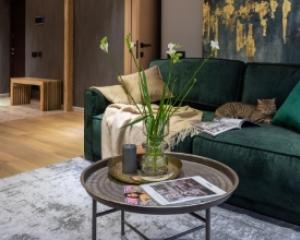 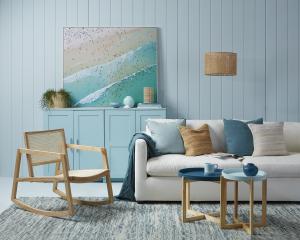 A summer getaway at home