More Lift Than A Rugby Lineout 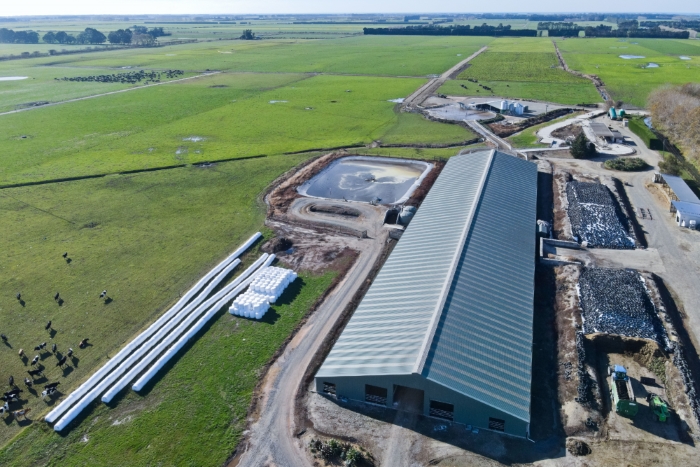 Whether it’s a rugby lineout or an in-calf rate, everyone wants to see a big lift. Sharemilker Paul Butson didn’t anticipate seeing an immediate 50% lift in his six-week in-calf rate. But that’s what happened after fitting Allflex Heatime Pro+ collars to a North Otago spring-calving herd last July. 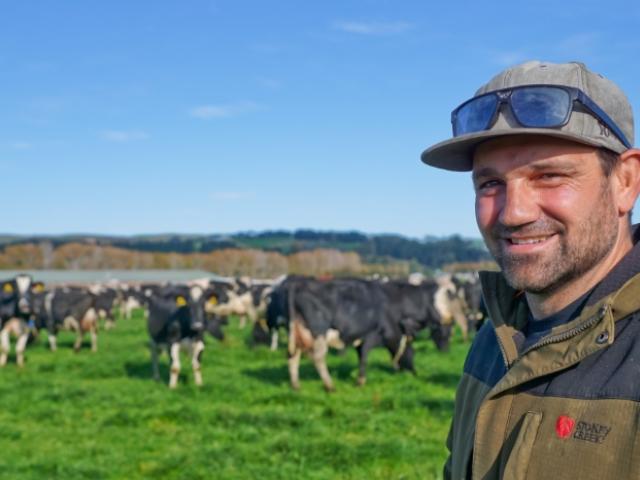 Paul Butson has been the lower order sharemilker on the 168ha (effective) Papakaio property for the past five seasons for owners Ross and Maree Skinner.

They milked 600 cows through the existing 40-aside herringbone shed in their first year and built then reduced numbers as they settled into the property over the following two seasons. Then, in time for their 2019-20 season, they invested in a new shed and cow numbers were increased to just over 800, split between autumn and spring calving.

The motivation to invest in Allflex Heatime Pro+ collars was shared between the Skinners and Paul. “I had been investigating them and Ross was obviously thinking the same thing. Ross had read about them in one of the dairy magazines and I’d seen them advertised myself,” Paul says.

Both herds had room for improvement in their six-week in-calf rates and the collars offered a proven solution. “We did have a poor result in the autumn calvers last mating but overall, the in-calf rate across the herd was okay,” Paul says.

The herd’s six-week in-calf rate soared from 52% to 79%, reflecting the much improved heat detection capability of the collars. Paul is confident there is scope for further improvements but expects incremental gains in future years. Based on the mating success in the spring calving cows, collars were fitted to the autumn calving mob just ahead of their mating period starting on May 20. 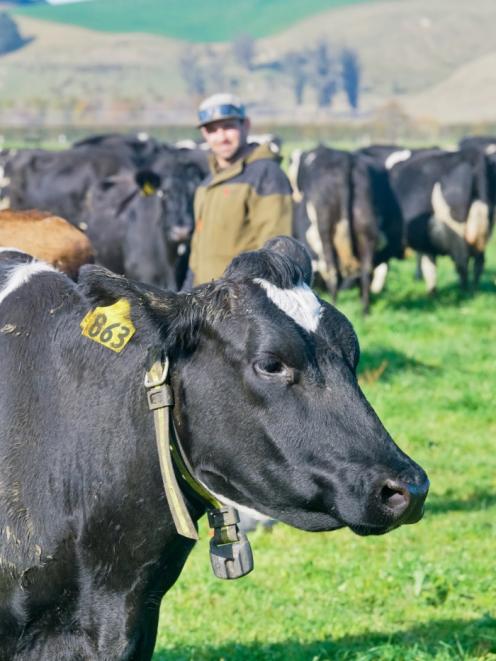 “It’s definitely tougher to select the autumn cows as they come on heat because they are in the barn at nights and being in that confined space means tail paint gets rubbed off some of them. We’re certainly hoping to see a massive improvement in their in-calf rate from the collars.”

Paul says he eliminated tail painting the spring herd once the collars went on the spring herd last mating. “We just decided to trust the system from day one and it certainly hasn’t let us down.”

The collars have also allowed them to drop back-up bulls out of their mating programme, to the relief of his three full-time farm staff and himself. It has also allowed a change in mating strategy. In the past, they have always put two bulls in with the cows after the first three weeks of artificial insemination has been completed and continued to inseminate cows for a total of just under 12 weeks. “It’s certainly helping us pick up lameness so we can draft them off and deal with it early on.”

Now the plan is to inseminate using sexed semen to get sufficient replacements from the top-performing cows in each herd and use beef semen across the remainder of the herd.

“We’ve had success with using Charolais semen and we’ve also used some Wagyu semen in the past as well. We trialled the sexed semen last season and got a great result from it, with 58% holding within three weeks of mating.” Not having one of the team on the platform selecting cows for insemination every day has also been welcomed. The collars provide the opportunity to gain substantial health benefits too. Butson and his team are able to monitor rumination data daily to review any cows that drop into the health group and may require follow-up treatments or veterinary intervention.

“It’s certainly helping us pick up lameness so we can draft them off and deal with it early on.” “Compared to just eyeballing them, the collar data means we can pull cows out before we can see something is wrong.”

He is looking forward to having the rumination data over the calving period next spring when it will be really valuable to get on to any issues before they become bigger problems,” he says. The back-up service from Allflex’s trainers and sales teams has also been exceptional. “They are always there if you need them. If we’ve got something not working, we just phone the 0800 number and they know our setup and they can usually sort out any issues straight away.” The cows seem to get used to wearing the collars within two to three days, he says. 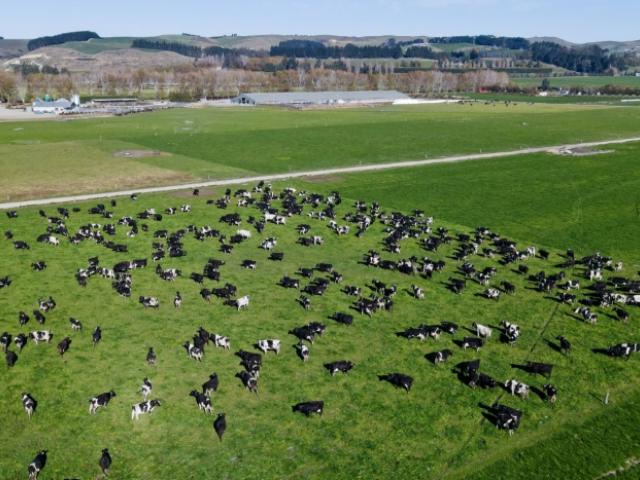 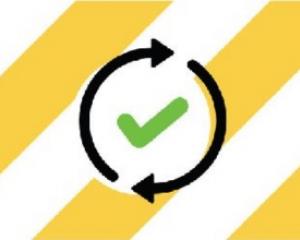 Get Tested immediately if you have symptoms 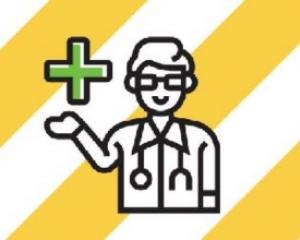 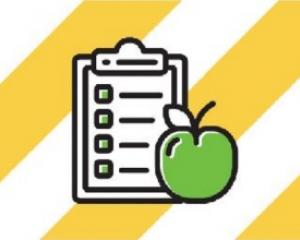 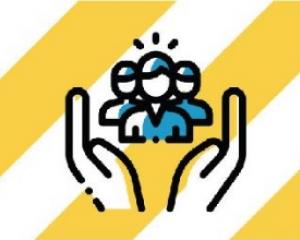 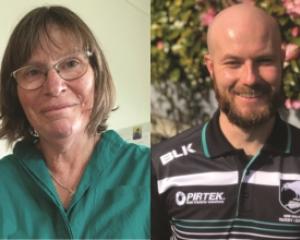 The Chase to Trace 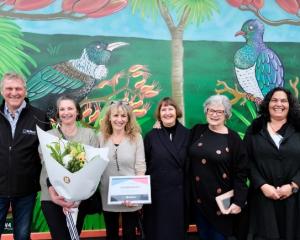 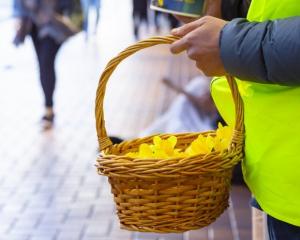 Another blow for Cancer Society 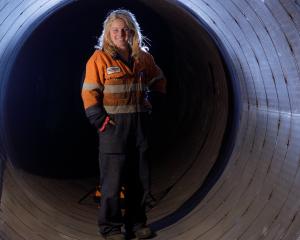