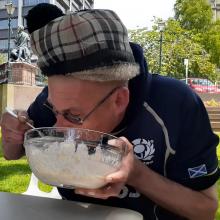 The skirl of the pipes will fill the Octagon this Sunday , November 29, as the annual St Andrews Day celebrations bring Dunedin’s Scottish heritage to the fore.

Everything from have a go Highland Games events to speed porridge and haggis pie eating,  highland dancing demonstrations and a host of musical entertainment , which will run from 10am until about 3pm in the Octagon.

This free event will go ahead, rain or shine.

For the full St Andrews Day experience, be in the Octagon promptly  to enjoy the opening of the celebrations, and wear some tartan to fly the flag for Scotland.

Following the stirring sight and sound of the City of Dunedin Pipe Band marching through the Octagon, revellers will be welcomed by Dunedin Mayor Aaron Hawkins . 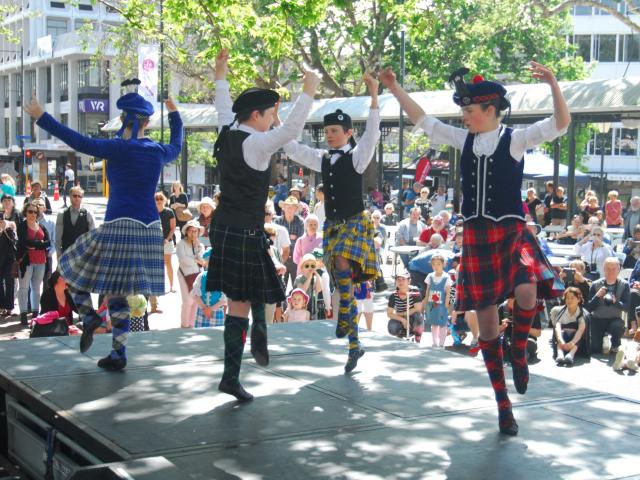 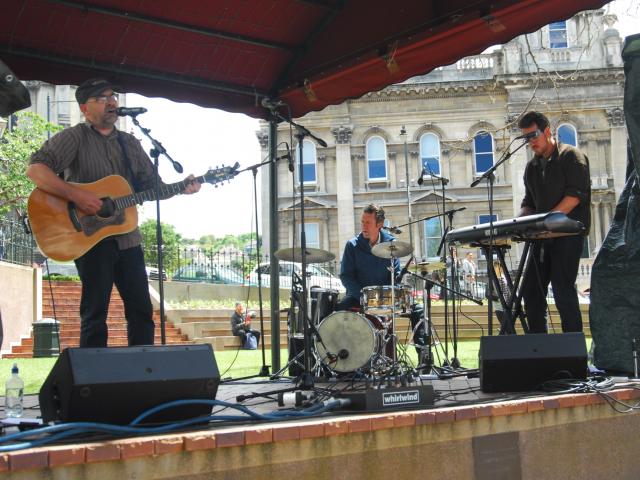 Bob Scotts Tangle 2017
Another highlight of the event will be a dramatic, captivating haggis ceremony, led by Ian Seatter, at 12.35 pm.

The society is thrilled to have strongman Danny Devine  taking part in the St Andrew’s Day festivities.

He will be lifting the ‘‘Stones of Manhood’’, as well as demonstrating  the Stone carry ..Danny will be offering advice and tips on lifting and other strongman activities for those who would like to have  a go from 1.30 pm .

Alongside the busy programme of performances, events, and activities, the St Andrews Day celebrations will also offer the chance to sample a diverse range of food and drink.

The treats will include Bracken haggis balls with whisky Mayonnaise, Scottish macaroons, oaty pancakes, haggis pies, shortbread, oatcakes and cheese, whisky  along with a special Emersons Scottish Pale Ale of the day .

After a day of immersion in Scottish culture, the celebrations will conclude with lone piper Scott Marshall , followed by a chance for everyone in the Octagon to join together and sing Flower of Scotland.

The St Andrew’s Day celebration relies on volunteers for its success, and the Dunedin-Edinburgh Sister City Society is looking for volunteers to help out.

* The Dunedin Edinburgh Sister City Society acknowledges and thanks Strawberry Sound for enabling it to carry out a high-quality event on the Carriageway  stage within a canny budget. 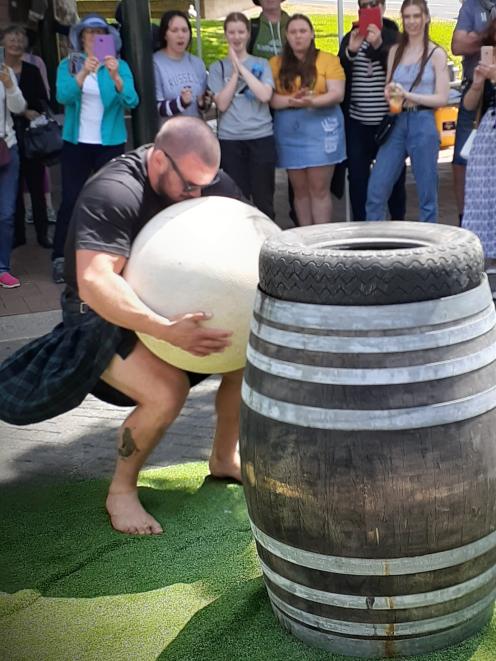 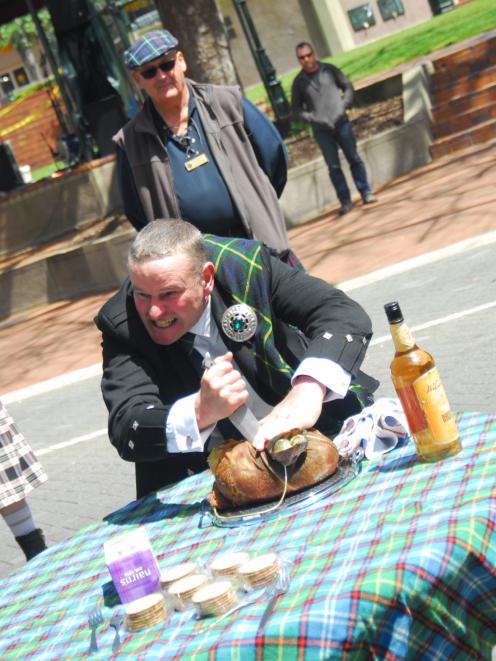 SISTER CITY SOCIETY
The sister-city relationship between Dunedin and Edinburgh was first established in July, 1974, and was revitalised by Mayor Sukhi Turner in 2004.

At a public meeting that year, the Dunedin-Edinburgh Sister City Society was formed with the purpose of re-establishing the link with Edinburgh, as well as promoting the Scottish heritage and “feel” of Dunedin.

Another major purpose of the society has been as a channel for the flow of information between Dunedin City Council and the various Scottish societies in the city.

Building stronger links between Dunedin and Edinburgh and encouraging celebrations such as St Andrew’s Day, on November 30, has been a key focus of the group.

In 2016, the Dunedin-Edinburgh Sister City Society was pivotal in the relocation of the Sylvia Stewart sculpture — depicting a large Scottish stone — to an area near the Water of the Leith within the University of Otago campus.

This sculpture has a “twin” sitting near the waterfront in Edinburgh.

Feeling that St Andrew’s Day was being overlooked by the Dunedin community, the society decided to re-establish celebrations of Scotland’s national day.

Since 2007, St Andrew’s Day has been marked each year on November 30, with a public celebration of Scottish culture, food, drink, music and dancing in the Octagon.

In the past five years, the event has enjoyed a renewed vigour, adding to its early beginnings with a wider range of traditional and contemporary activities for all ages to enjoy. 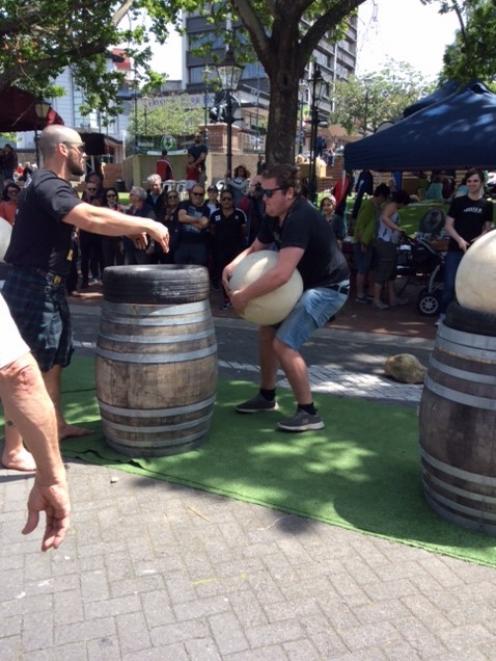 * Highland Games junior activities from 10.30am, with the Caledonian Society.
* Allie Simpson  Children’s Celtic storytelling on the upper lawn in gazebo
* Edinburgh Council room tours, with Neville Peat & Steve Walker  at 12 noon  and 1.30pm.
*Have A Go Stone Carrying and Lifting 1.30 pm with Danny Devine

NEVILLE'S TOURS
Guided tours of the Edinburgh Room in the Municipal Chambers will form part of the celebration of St Andrew’s Day in the Octagon this Sunday , 29th  November.

The annual celebration is being organised by the Dunedin-Edinburgh Sister City Society.

The elegant Edinburgh Room is a permanent reminder of Dunedin’s historic and ongoing links with the capital of Scotland. 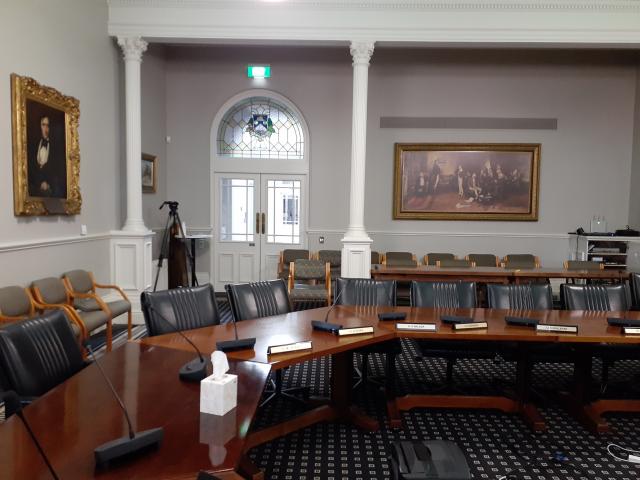 Edinburgh Room
It exhibits a number of gifts from the City of Edinburgh and it also features a significant painting of Scottish literary interest – a portrayal of the only encounter between poet Robert Burns and a teenage Walter Scott in the company of a number of luminaries of the Scottish enlightment.

The painting, by Charles Hardie, was gifted to the Dunedin Public Art Gallery in 1908 by Mr Watson Shennan , an Central Otago runholder, following its appearance at the New Zealand International Exhibition of 1906-07.

Dunedin writer and former councillor Neville Peat and current councillor Steve Walker  will lead the tours of the Edinburgh Room and will describe the story behind the painting.

The 40-minute free tours will leave from the Municipal Chambers upper Octagon at 12 noon  and 1.30 pm on Sunday 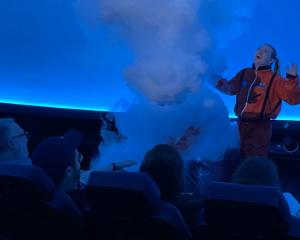 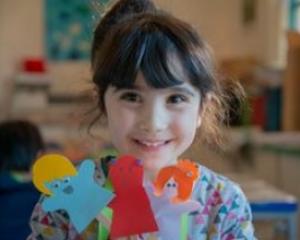 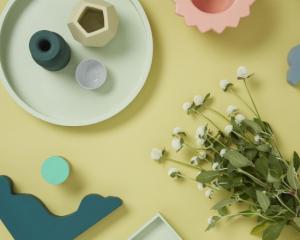 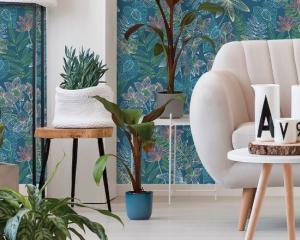 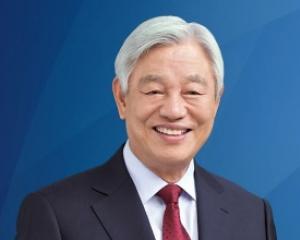 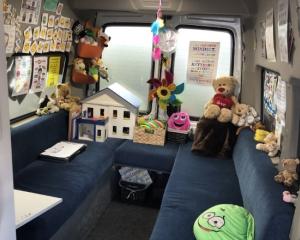 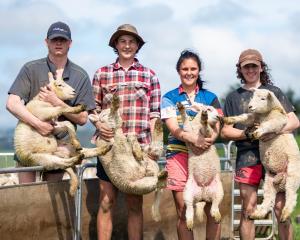 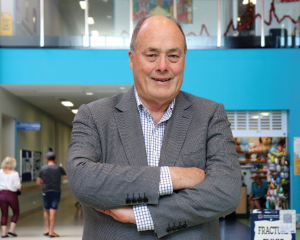 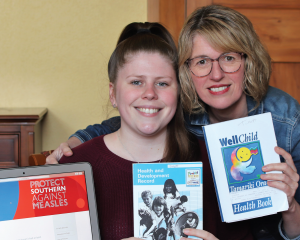 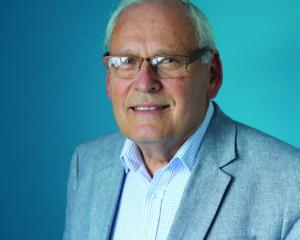 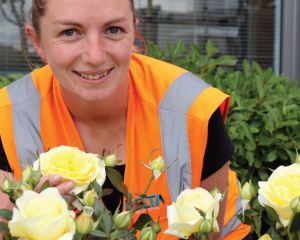 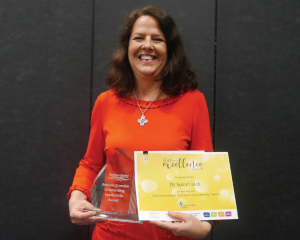