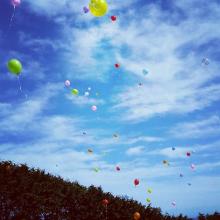 Remembrance...People will release balloons this Sunday to remember babies who had died.

Colourful balloons will light up the sky above the Baby Memorial Garden in Andersons Bay Cemetery this Sunday at 2.30pm to remember babies who have died.
Parents, families and friends who come to the service regularly will be there, as will those attending for the first time.
All will gain comfort from the thoughtful 30-minute service.
The event will be conducted by members of Dunedin's Baby Bereavement Group and Hope and Sons.
It is also aligned with International Baby Loss Awareness Week, which runs every year from October 9 to October 15.
Rose Scott, a longtime member of Dunedin's Baby Bereavement Group, said the ceremony allowed people to take time to think about their babies.
``The most important thing is to be with other people who understand the journey you're on,'' she said.
The bereavement group allowed people to shares their experiences in a safe, supportive environment.
It was made up of people who were all at different parts of their journey, which gave new members hope that they too could make it through the tough time.
``Everybody's journey is different.
``But we are all on the same road.''
During the service, candles will be distributed to encourage people to be part of the International Wave of Light, when, on October 15 every year, candles are lit at 7pm in countries throughout the world.
To end the service, helium balloons will be released. Afterwards, afternoon tea will served at the Crematorium Chapel, where the service will be held if it is raining.
The concept of a service was introduced in 1997, first being held at the chapel of Hope and Sons funeral directors.
In 1998 it was transferred to the memorial garden, where it has been held ever since. 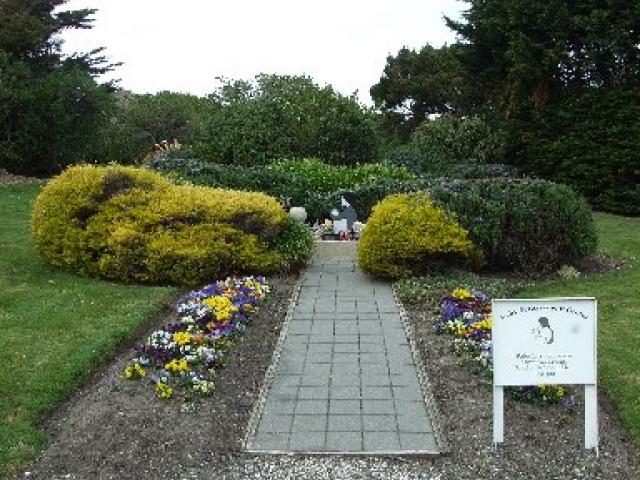 Special place...The Baby Memorial Garden at Andersons Bay Cemetary.
GARDEN CAREFULLY TENDED
In its sheltered north-facing site at the far eastern side of the cemetery, the garden is an inviting place.
Established by Baby Bereavement Group members who gained generous support and assistance from community service organisations, local companies and Dunedin City Council community and recreation services, it is a place where many people go to reflect.
Over the years it has drawn constant interest from cemetery visitors.
Its centrepiece, a contemporary sculpture of a mother and child, particularly gains the attention of passers-by. Many mementos are placed within the circular paved area and around the sculpture.
These appear in the garden at all times of the year, indicating that it is fulfilling a real need in the Dunedin community.
Another testament to this need is the increase each year in the number of permanent memorial plaques placed on the low surrounding wall.
These represent babies as far back as 1952. Anyone is welcome to place a plaque on the wall.
They are made by Dunedin Monumental Masons and plaques are supplied by John Swan.
The group was grateful for the Dunedin City Council's ongoing interest in the upkeep of the garden.
The carefully tended Baby Memorial Garden at Andersons Bay Cemetery will once again be a fitting venue for the annual memorial service.

LIGHTHOUSE CANDLES
Each year at the Baby Bereavement Group's memorial service, candles are handed out to encourage people to participate in the international Wave of Light on October 15 at 7pm.
These candles are provided by Mary Woodrow, owner of Lighthouse Candles, an exciting new business in Balclutha.Mary creates hand-poured natural-soy candles. For more info, visit www.lighthousecandles.co.nz
Thank you to our Supporters: 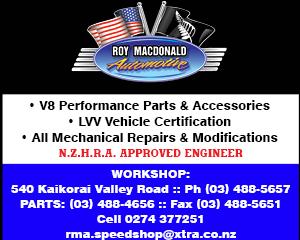 USA cars’ big day out offers fun for all 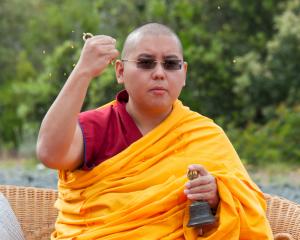 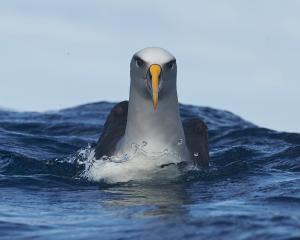 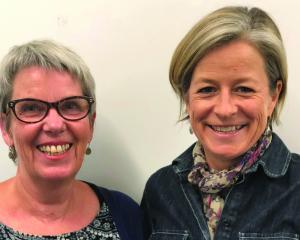 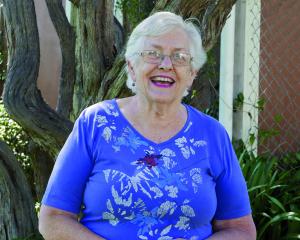 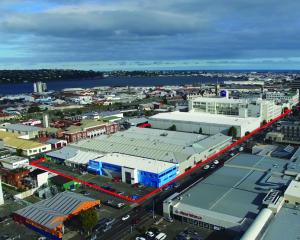 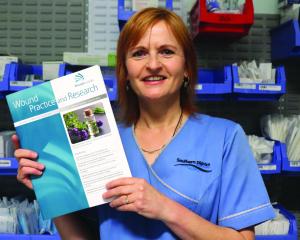 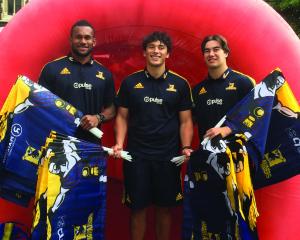 Novel Coronavirus – protect yourself and your family 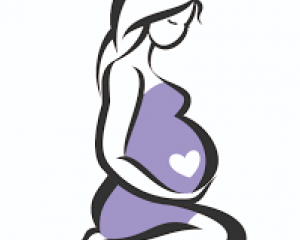 Where should we locate primary maternity facilities in Central Otago/ Wanaka? 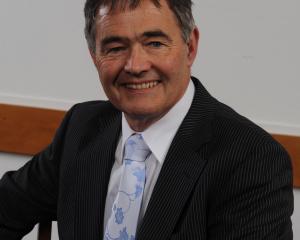 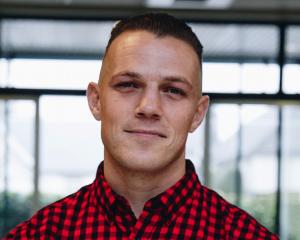