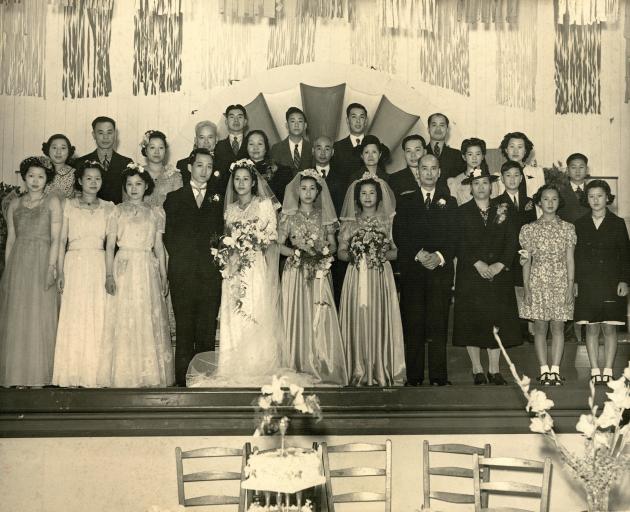 Roy had been born in Wellington in 1917 but went back to China as a teenager in the 1930s for his studies.

After completing a degree in Chinese literature, he returned to New Zealand and commenced his medical degree at the University of Otago.

He was the first male Chinese student to do so (following Kathleen Pih of Dunedin who was New Zealand’s first Chinese medical graduate) and became a popular member of the Dunedin Chinese community through his subsequent years of study in the city. 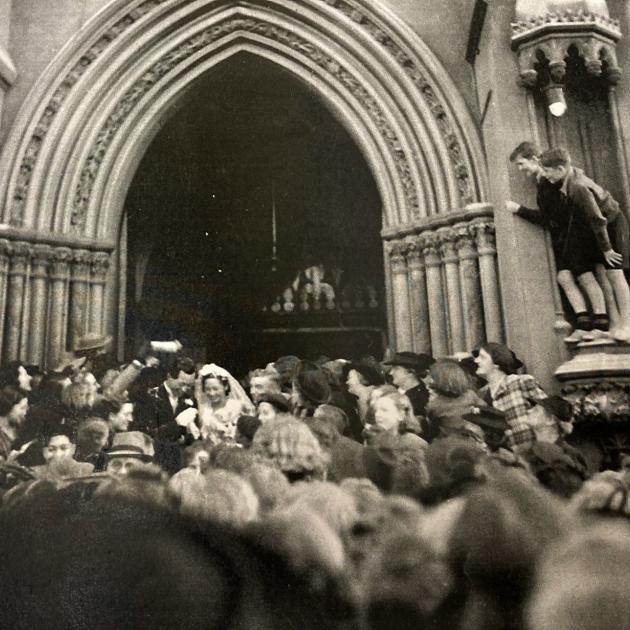 Crowds throng the grounds of First Church to see the newlyweds appear.
His bride, Sylvia Gee, was also from Wellington and their wedding was notable for including traditional Chinese wedding customs while set within the standard forms of a Western-style wedding.

Sylvia’s gown exemplified that crossover, utilising the customary white colour favoured by European brides rather than the red symbolism of a Chinese wedding.

For Chinese people, the colour white was associated with death and funerals but as the first generation of Chinese New Zealanders to assimilate into mainstream society, Sylvia and Roy were setting a trend. Subsequently, many young New Zealand Chinese couples would opt for a similar blend of the European white wedding and traditional Chinese wedding customs. 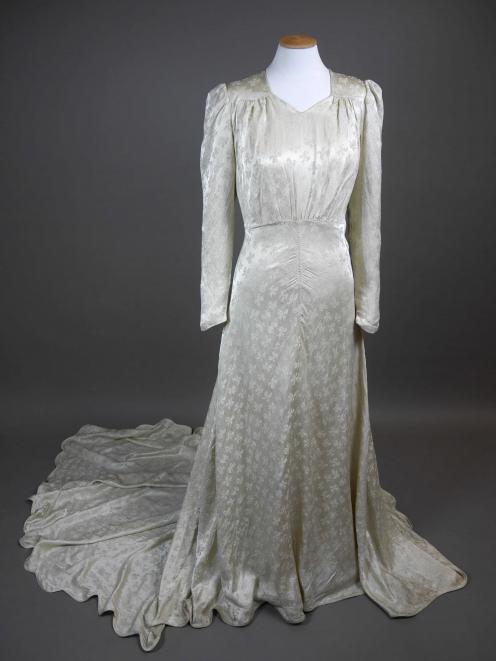 Sylvia Law’s 1943 wedding gown, currently on display in ‘‘The Big Day’’ at Toitu.
The rest of the wedding party were also attired in Western-style costumes: groomsmen Walter and Keng Chin in suits and Sylvia’s sisters, Dorothy and Kathleen, in dresses of pale blue lace over pink taffeta.

The ceremony itself was conducted by the Rev George McNeur, a veteran of more than 40 years in the Otago Presbyterian Church’s mission in Guangdong, for some of which he had lived beside the Laws there. He was uniquely equipped to add Chinese prayers to the standard nuptial forms.

More than 400 guests, including representatives of Chinese families from all over the country, attended the wedding breakfast in the Early Settlers Hall (now part of Toitu) and feasted on a mix of Chinese and European dishes.

There were toasts in both Cantonese and English, the Rev McNeur provided a running translation as required. Items were offered by guests - European as well as Chinese - during the feast and there was a dance to follow.

This too set a pattern that would follow for New Zealand Chinese weddings for many years. Such huge gatherings became the norm as new unions tied Chinese families across the country together in a tight web of interrelationships. 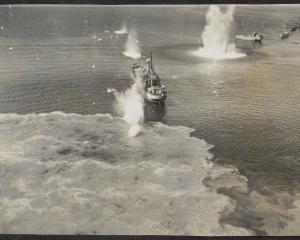 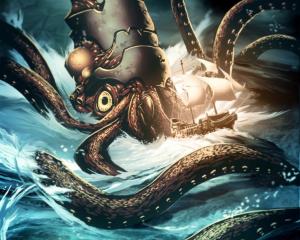 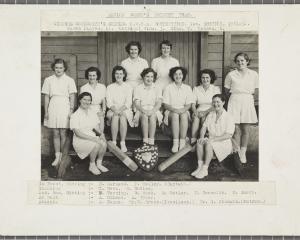 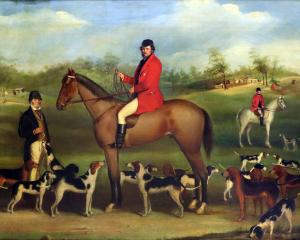 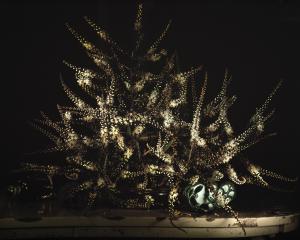