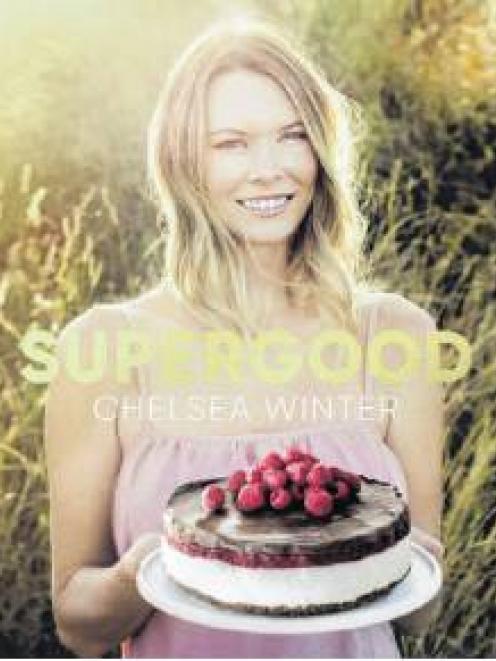 One of New Zealand’s top cook book authors Chelsea Winter is back.

After a break of three years, during which Winter became a mother and moved to the country, she has produced her sixth book, Supergood.

It is a major departure from her previous books in that its recipes are plant-based, so no meat, dairy or eggs, and the recipes can be made gluten-free. Her previous titles have all extolled the virtues of butter, cheese, cream and chicken.

"After five books along the same vibe, it feels good to offer something different," she says.

Winter wanted to create a book that would prove that cooking vegetarian and plant-based food could be just as tasty and satisfying as the other recipes she is known for.

These are meals she, baby Sky and partner Douglas eat regularly and are "supremely delicious", she says.

She hasn’t forgotten those with a sweet tooth either, with home baking and desserts that are refined sugar-free.

One of the attractions of her previous cookbooks was that she used everyday ingredients that were found easily at the supermarket.

It is something she has tried to stick to in the new book - however, plant-based cooking does require a few extra ingredients, so she has included a chapter, "Say hello to your new friends", to explain ingredients such as jackfruit, aquafaba, nutritional yeast and kelp powder.

To make it gluten-free

Use a GF flour mix without raising agent added.

Heat the oven to 180degC on bake. Line the base and sides of a 21–22cm round cake tin with baking paper (I just chuck a whole piece in and flatten/scrumple it up the sides).

Place the sugar, oil, aquafaba, milk, vanilla, vinegar and salt in a medium-sized bowl and stir with a whisk to combine.

Sift the flour, baking soda, baking powder and spices into a large mixing bowl. Add the almonds and stir to combine, then make a well in the middle and scrape the wet mixture in. Fold until evenly combined. Add the carrot, raisins and walnuts, if using, and fold them through.

Scrape the mixture into the tin, smooth it out and bake for about 45 minutes, or until a skewer poked in comes out clean. Cool in the tin for 10 minutes, then remove and leave to cool completely on a wire rack.

To make the icing

Beat the spread and icing sugar in a bowl for a few minutes until light and fluffy. Add the lemon zest, juice, salt and a little boiled water, and beat again briefly until smooth.

You can add a little more water if you like it a bit thinner. It may not go completely smooth, but that’s OK. Let it cool to room temperature, then spread on top of the cooled cake. Sprinkle with pistachios, walnuts or pumpkin seeds.

Keeps for a few days in an airtight container at room temperature.

Tip: This cake isn’t huge, so make sure you use the correct size of tin. If you like, you can double the mixture to make two 21cm cakes and stack them with extra icing in the middle.

Or, if you need a whopper of a cake for a special occasion, make one large cake using a 24cm tin. 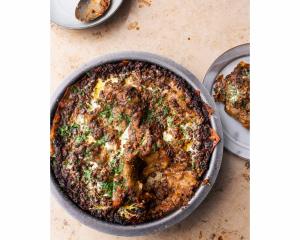 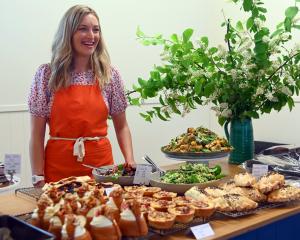 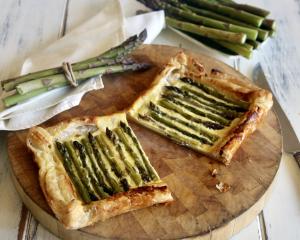 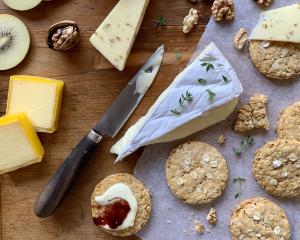 Kiwis getting more adventurous with cheese 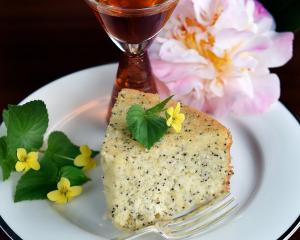 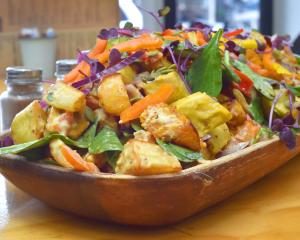 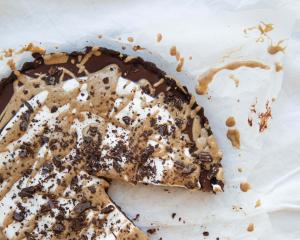 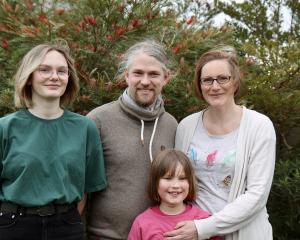 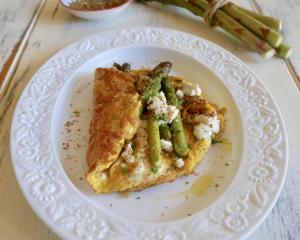 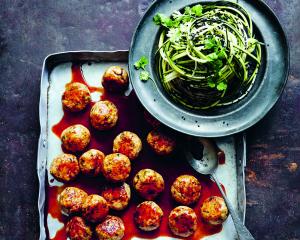 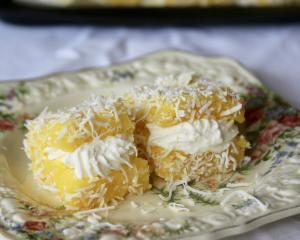 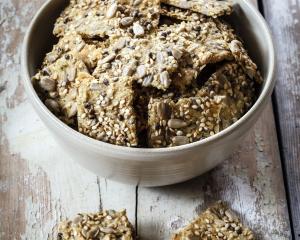