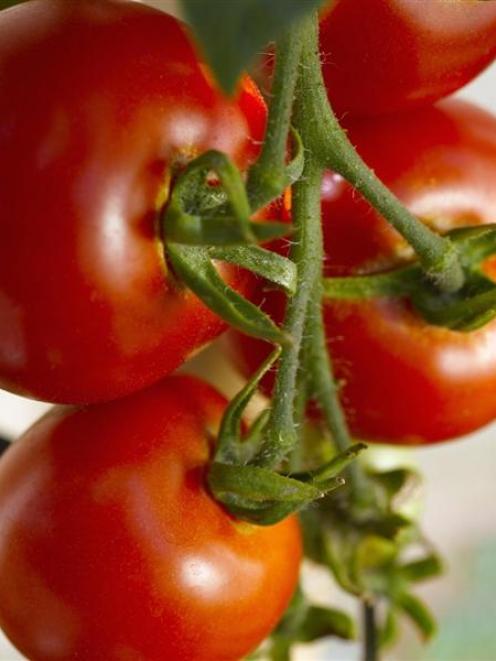 tomato_tops_for_kiwi_consumers_4d4617316f.jpg
Other vegetables may have the pip after the tomato, traditionally considered a fruit, topped the list as New Zealand's most popular vegetable.

New Zealanders voted with their wallets after spending $99.2 million on tomatoes last year.

Bananas were the most popular fruit, with New Zealanders forking out $142m on the tropical fruit, followed by apples at $98.4m and oranges at $41.7m.

Celery and mangoes lagged behind as the most unpopular vegetable and fruit in the top 20.

It was disappointing the banana, an imported fruit, had claimed such a significant portion of the fresh fruit market, Horticulture New Zealand chief executive Peter Silcock said.

However, he was pleased the "mighty Kiwi apple" made second place.