More people dying than ever: Statistics 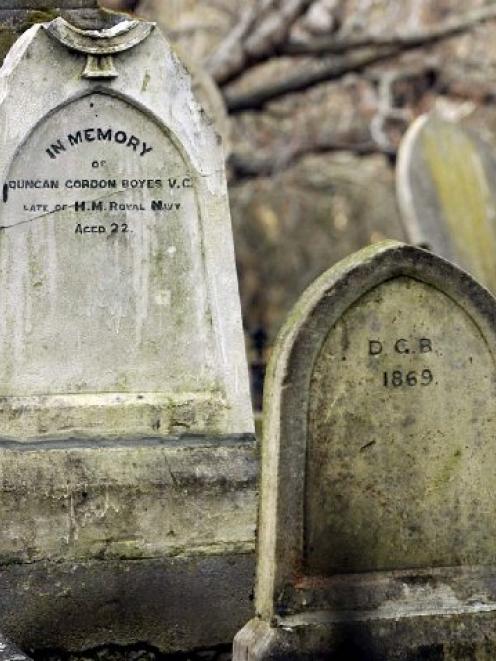 more_people_dying_than_ever_statistics_2139257044.JPG
A record number of people have died in New Zealand in recent years and it's only going to get worse, Statistics New Zealand says.

The year ending in September had the second highest number of deaths in recorded history after the year to September 2008.

There were 28,680 deaths registered during the September year, down 2% from 29,130 in the previous year, Statistics New Zealand said today. The number of deaths had gradually increased over time due to population growth in the older age-groups, partly offset by longer life expectancy, statistician Geoff Bascand said. The number of deaths was predicted to continue to increase, surpassing 40,000 a year by 2029 and 50,000 by 2042.

At the other end of the circle of life, birth registrations in the year ending September totalled 63,160, down 2% from 2008.

The decrease was mainly due to 1200 fewer registrations in the June quarter compared with the June 2008 quarter. The latest annual figure was still 7% higher than the average of 58,770 births a year over the last decade, Mr Bascand said.