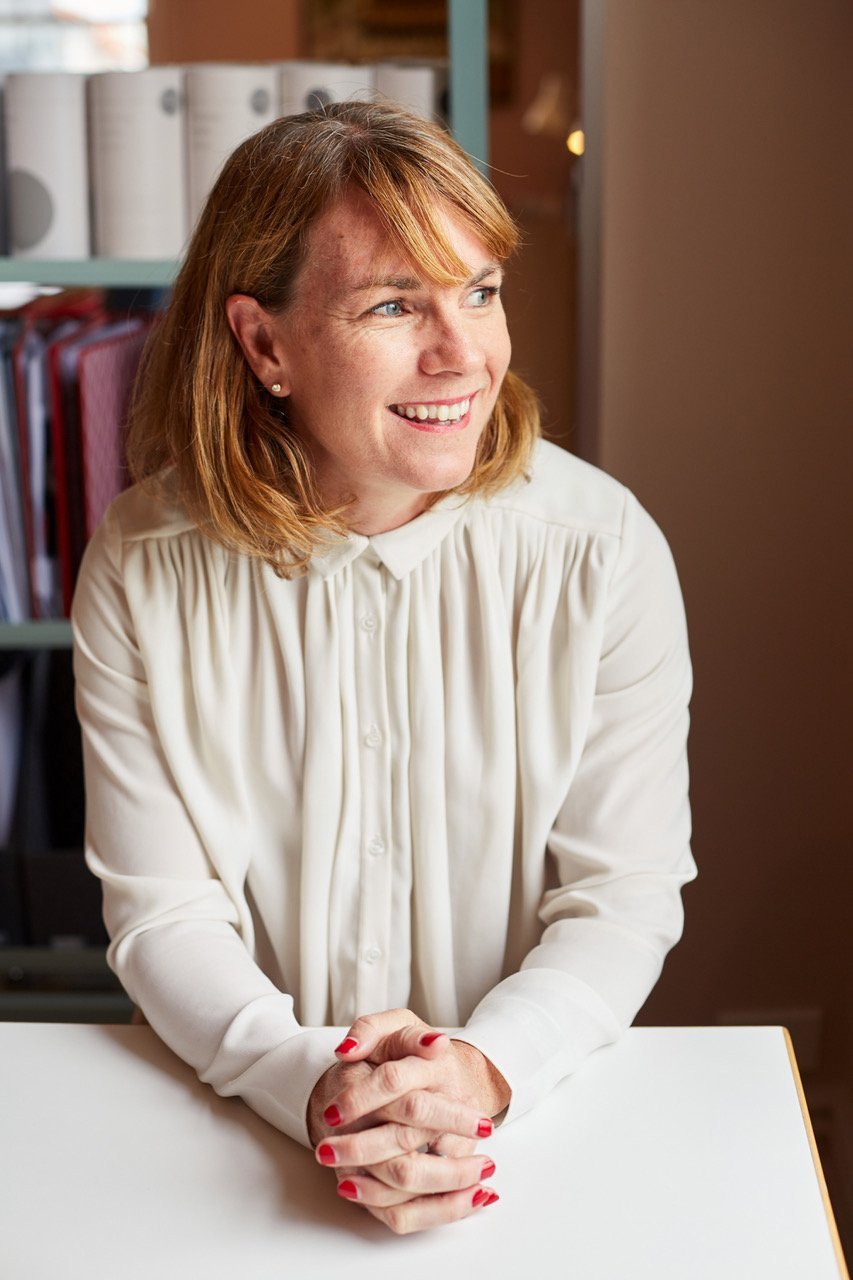 Clare Buchanan. Photo: supplied
After an enforced hiatus last year due to Covid-19, the Resene Architecture and Design Film Festival is back for its 10th year, with films about architecture, art, photography and gardening.

This year’s line-up offers an inspiring dose of films from architects such as Alvar Aalto, Mario Botta and Alfred Frey, whose impact on contemporary design is still present to this day, and looks at people who, despite challenges, remain committed to their beliefs and their craft.

Although it was sometimes a challenge to source them, there is also a collection of films directed by women or telling stories about women.

Co-curator Clare Buchanan presents her picks from this year’s programme: 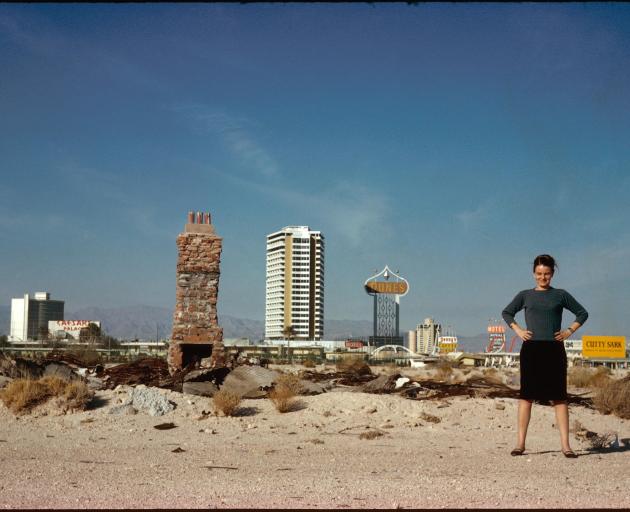 A study of four women, absolute trailblazers, working in fields that were (and still are) dominated by men.

They work as architects, urban planners, landscape architects, curators and activists, and have had amazing careers for more than 70 years, working alongside architects such as Mies van der Rohe and Le Corbusier.

The film is about what unites them in their work, their dream for an accessible, inclusive city for all. It’s clear that it is women in particular that can bring this to modern urban design.

Charlotte Perriand, Pioneer in the Art of Living 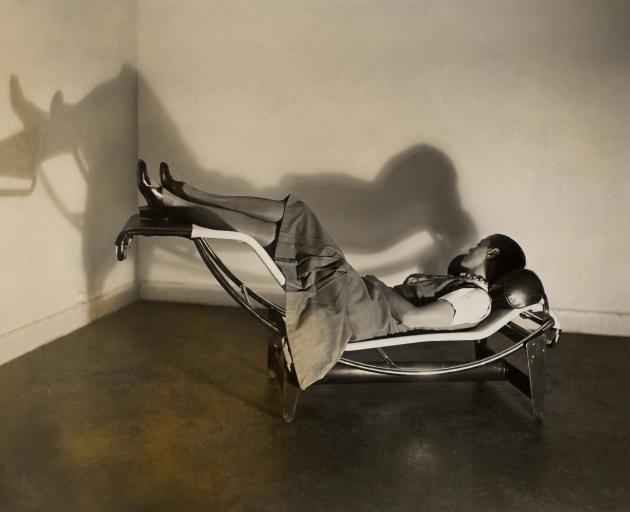 I always thought Perriand wore signature pearls — but it turns out they are ball bearings! A legendary designer and an original Modernist, she worked with Le Corbusier for more than a decade and embraced the industrial age, then fell in love with Japan; their love of ‘‘the void’’ and simple, natural materials.

She was also an accomplished mountaineer.

This film plays as a double feature with Women of the Bauhaus. 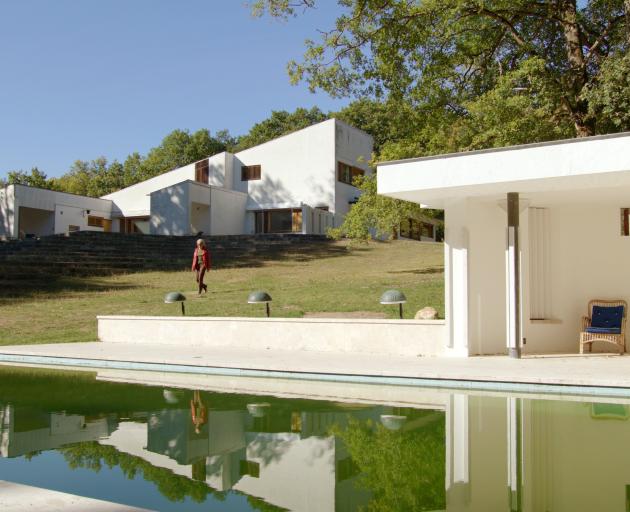 This is an amazing documentary made by a leading female Finnish director. It’s about Alvar Aalto — but it mostly turns the lights to the amazing women he had in his life. His first wife, Aino, was a carpenter and architect in her own right. After Aino died, he married Elissa, also an exceptional designer. They contributed so much — all while Aalto got all the praise and was an epic philanderer.

Aalto’s house for French art collector Louis Carre features on the cover of our programme.

Beyond the Visible: Hilma af Klint 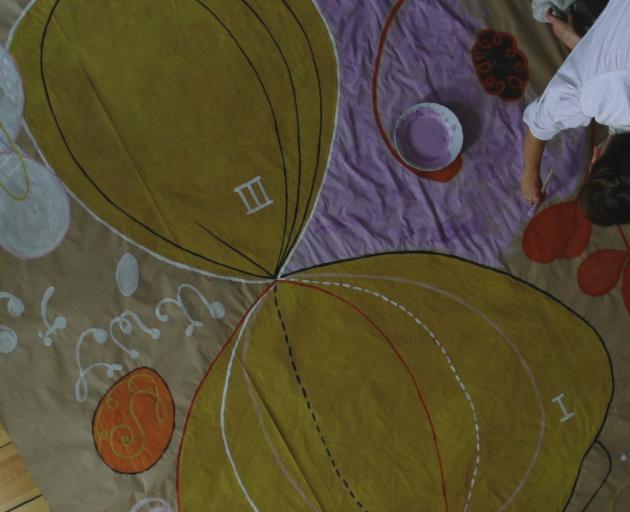 Hilma was the first abstract artist. Before Mondrian. Before Kandinsky. Before Klee. It’s just no-one recognised her, until the mid 1980s. She was a mystic, so her work is absolutely based in the spiritual.

The City Gallery in Wellington is showing a huge retrospective of her work in December.

Show Me the Picture: The Story of Jim Marshall 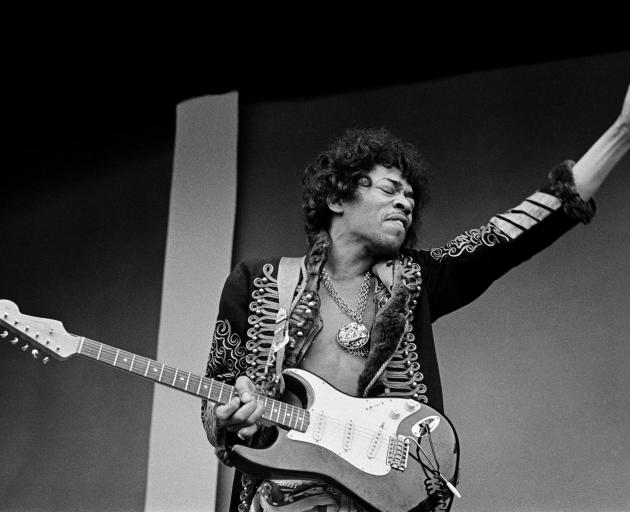 This is the most amazing feature about a legendary music photographer. Marshall was an epic photographer who shot all the legends — Miles Davis, Jimmi Hendrix and Johnny Cash among numerous others — during the height of the rock ’n' roll excess of the 1960s and ’70s.

It’s a captivating tale of a complicated character who always seems to be in the right place at the right time!

For the garden lovers, this film is sure to delight as it profiles famed horticulturist Francis Cabot and his signature creation, Les Quatre Vents, nestled among the rolling hills of the Charlevoix County in Quebec. As one of the world’s foremost private gardens, created over 75 years and three generations, it is an enchanted place of beauty and surprise — a horticultural masterpiece of the 21st century.
Comment now