Vegetables
Gardeners can be seduced by mild weather at this time of year, as the temptation is to sow seeds in open ground, even though the soil is cold and wet.

Main-crop carrots, parsnips, peas, beet and potatoes can wait until the end of next month to be sown. Patience pays off later, with strong, healthy plants the reward for delaying sowing.

Although they are more resistant to rust if sown in autumn, broad beans can be sown now, as the seed will germinate at low temperatures.

Onions can still be sown, if soil conditions allow.

Spinach likes plenty of organic matter in the soil. When preparing the ground for this crop, work in compost at the rate of a 10-litre bucketful per square metre. Summer spinach can be sown from now on, but choose a warm spot.

New Zealand spinach (Tetragonia expansa), which is not a true spinach, grows best in the hottest, driest months of the year. Frost tender, its seed should not be sown until October.

The plants spread quickly, with trailing growths eventually forming a clump of succulent shoots. Allow plenty of space, as each plant will grow 60cm or more in diameter. It remains ready for use until next winter's frosts. It is recommended that New Zealand spinach always be cooked before eating.

Flowers
Chrysanthemums can be grown from cuttings taken now or by splitting the plants next month and growing the rooted pieces in the open garden.

Early camellias and rhododendrons will be starting to flower, a welcome successor to small bulbs, such as snowdrops (Galanthus) and Iris reticulata.

Slugs can be a menace in spring, so check for these pests under spreading plants. Drop any found in a bucket of boiling water, the fastest and most environmentally-friendly way to kill them.

Fruit
Ground prepared in autumn for fruit-tree planting should be in perfect order for putting in young trees. They are best planted by the end of this month but if the soil is very wet, wait a week or two.

Do not let grass grow up to the stem of a fruit tree but keep an area of clear soil around the base. To prevent codlin moth (Cydua pomonella), which attacks walnuts and pears, as well as apples, a codlin moth pheromone trap that lures the male moths to its sticky pad can be used. Comfrey is sometimes grown under fruit trees and is said to reduce codlin moth. The herb is cut two or three times a year and left on the ground to rot.

Apple and pear trees' root action will suffer if drainage is poor, so check by digging a circular trench, just clear of the root area. If water collects in it, dig another leading off it from the lowest point. Fill the trench with drainage material, such as broken bricks or stones, then cover with a thin layer of soil.

A mulch of well-rotted manure spread on the soil surface over the entire root area of the tree will give it a boost. 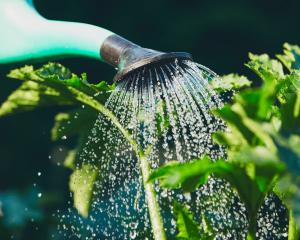 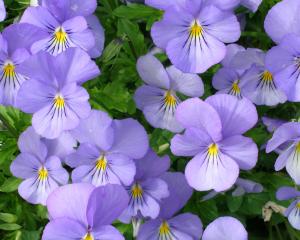 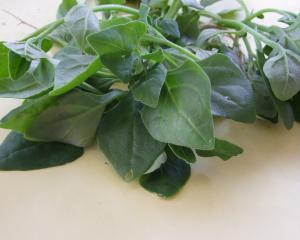 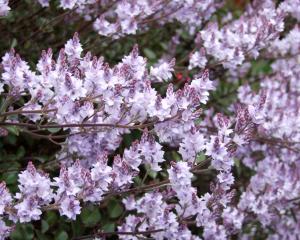 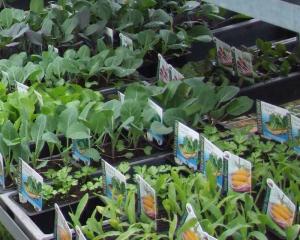 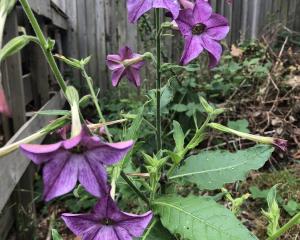 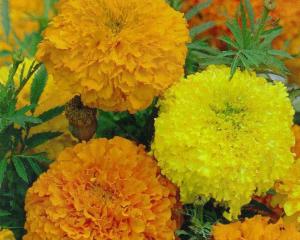