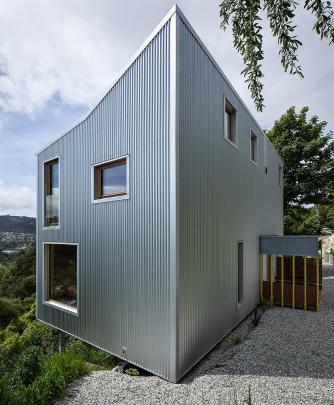 Kowhai House, in Dunedin, was described by judges as a "resolutely internal house" - it won one of two awards in the small house category. 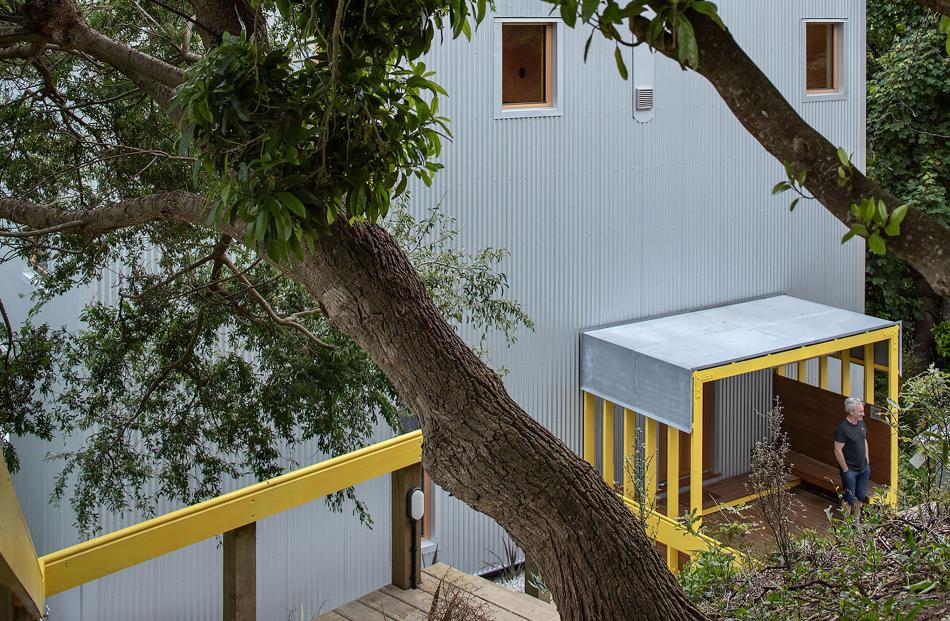 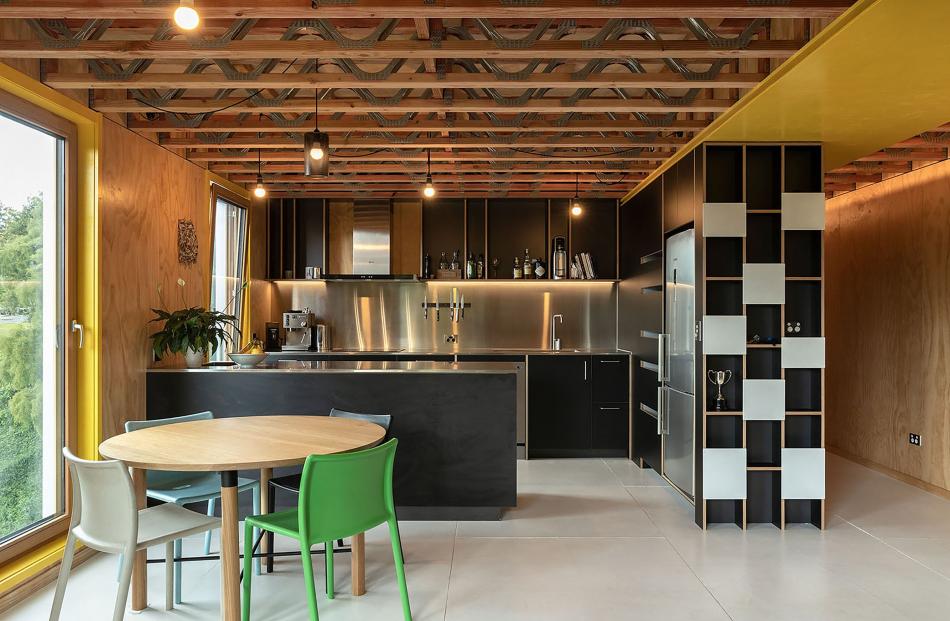 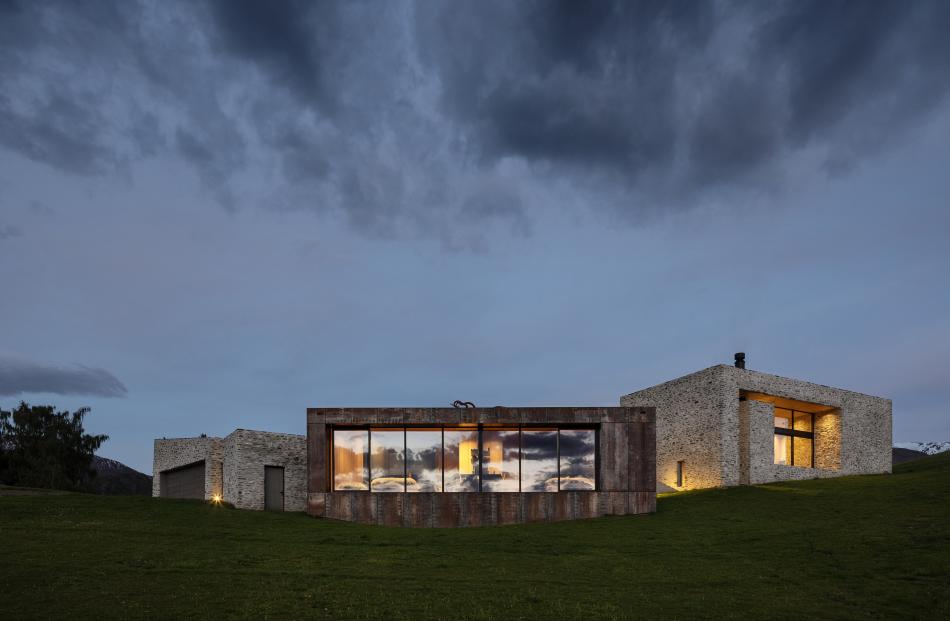 This house in Arrowtown was designed as a private residence for a family with links to Central Otago. It was awarded a top prize in the housing category. Photos: Supplied 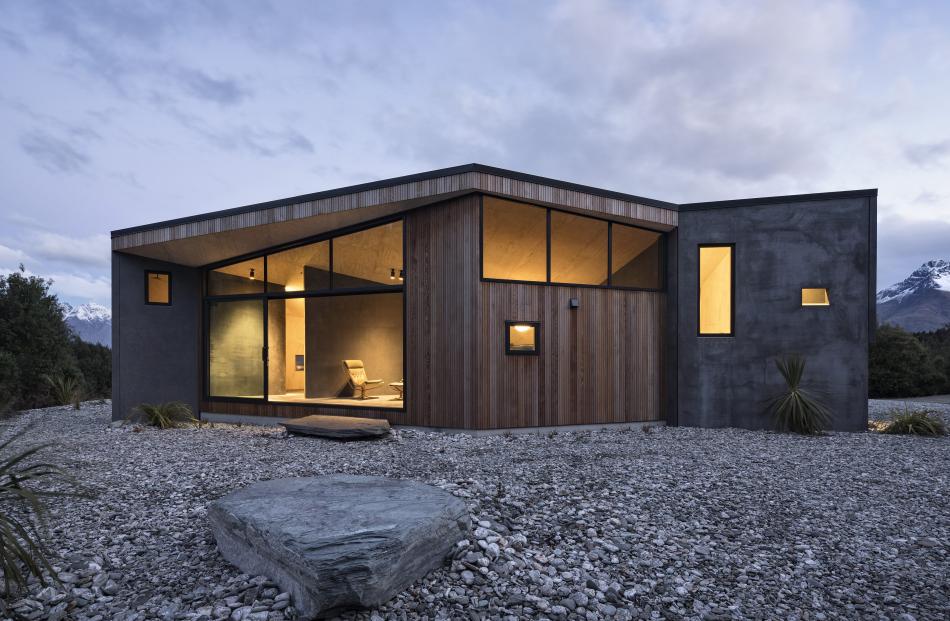 The Bivvy House in Queenstown (this image and next), the other winner in the small house category, was built for clients who are experienced hikers. 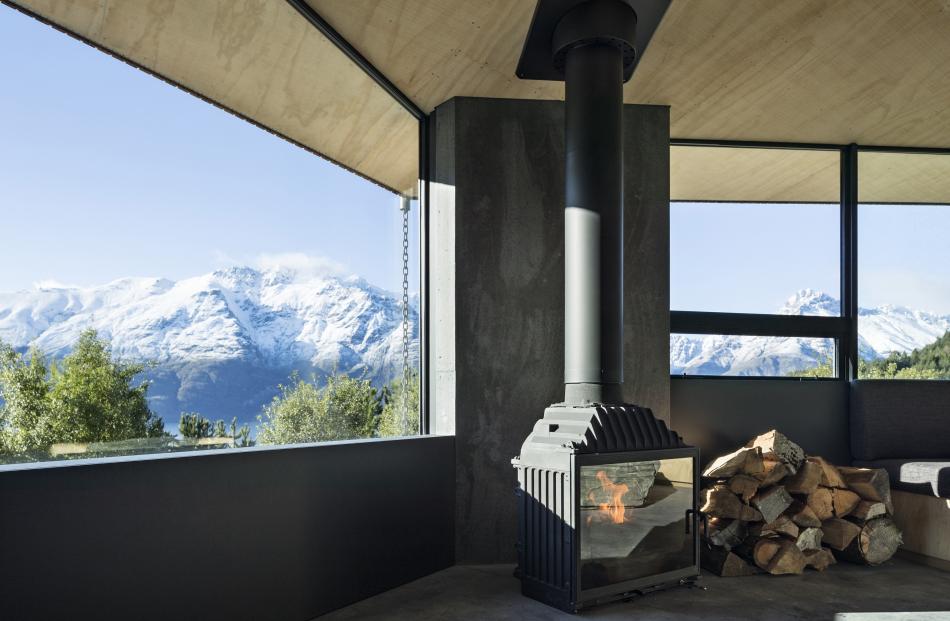 Four southern projects, in the Ahuriri Valley, Arrowtown and Dunedin, won New Zealand Architecture Awards at a ceremony in Queenstown on Saturday.

A Wanaka-based architect was also named a distinguished fellow of the New Zealand Institute of Architecture.

Lindis Lodge, a small luxury lodge in the Ahuriri Valley designed by Architecture Workshop, was the winner in the hospitality category at the institute's annual national awards ceremony.

The five-bedroom luxury lodge with its sweeping roof, which also featured in New Zealand's exhibition, "Future Islands", at the 2016 Venice Architecture Biennale, was described by judges as "an adventurous and deeply considered response to the challenges of designing an isolated building in an awe-inspiring landscape".

Arrowtown House, designed by RTA Studio for artist clients in Arrowtown, was awarded one of two top prizes in the housing category.

Judges noted it was a bold composition that used the traditional building and industrial materials of Central Otago in a project that was "as much an exercise in the creation of a site as the design of a home, and it is an extraordinary experience to contemplate the house in its setting". 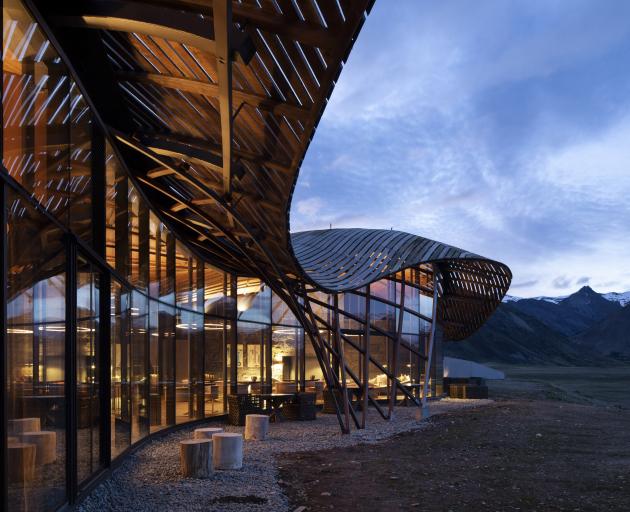 Kowhai House, built above the Leith, was a timely exercise in sufficiency and the optimisation of resources and opportunity, the judges said.

"Designed as an efficient thermal cocoon, the house also serves as a tree house, connected through its clever positioning and carefully framed views, with the wider view and more immediate surrounds, especially the kowhai tree for which it is named. The house, which was designed for the architect's own family, is an intriguing exercise in self-experimentation - a little box of inbuilt happiness."

The Bivvy House, in a gated community in Queenstown, was a "clever and engaging" piece of architecture that provided a surprising range of spatial experiences, they noted.

At the event Distinguished Fellow awards, of which there are only 10 at any one time, were bestowed on architects Anne Salmond, of Wanaka, and Graeme Scott and John Sutherland, both of Auckland.

The awards jury, led by Auckland architect Malcolm Walker and including architects Jeff Fearon (Auckland), Melanda Slemint (Christchurch) and Penny Fuller (Sydney), said Salmond had been a trail blazer for women in architecture for more than 30 years, leading a successful practice producing high-quality architecture from a base in a small provincial centre.

She had championed important concerns such as sustainable design, prefabricated construction and the study of post-occupancy building performance.

The 2019 New Zealand Institute of Architects Awards' winners are.-