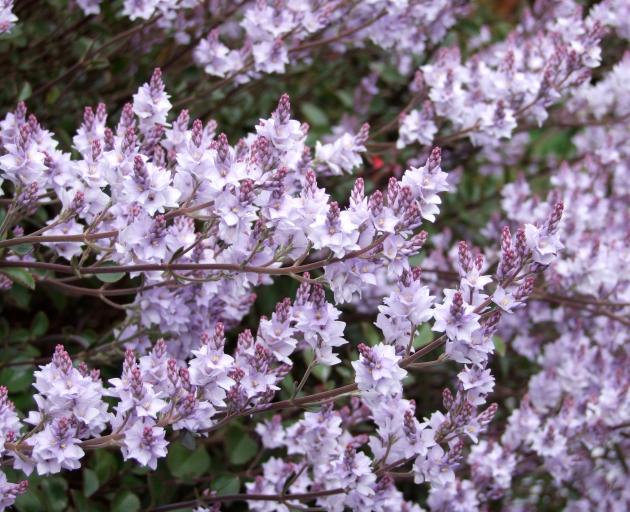 Lilacs can be pruned when flowering has finished. Photo: Gillian Vine
Vegetables

Potatoes can be grown successfully without this step, but hoeing the soil from between rows on to the bases of the plants prevents the tubers from being exposed to air and turning green. Green potatoes have high concentrations of a glycoalkaloid poison, solanine, and should never be eaten.

Autumn-sown onions should be growing well and will be helped by an occasional watering with liquid manure and a topdressing of sulphate of potash.

Earthing upon either side of the plants helps them stay in place in windy conditions. Keep the roots moist and cool with plenty of water. Lawn clippings can be used as a mulch but make each layer thin (1cm), as otherwise too much heat will be generated.

Removing deadheads from rhododendrons and azaleas will pay dividends with better displays next spring.

Wallflowers (Cheiranthus) are old-fashioned flowers with a distinctive sweet fragrance. Seed sown now should give spring-flowering plants. They keep going for years if deadheaded during the flowering season and cut back by half after flowering.

Wisteria can also be pruned now. 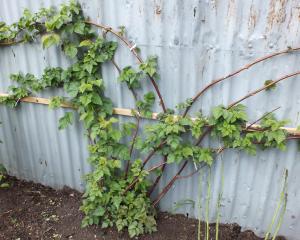